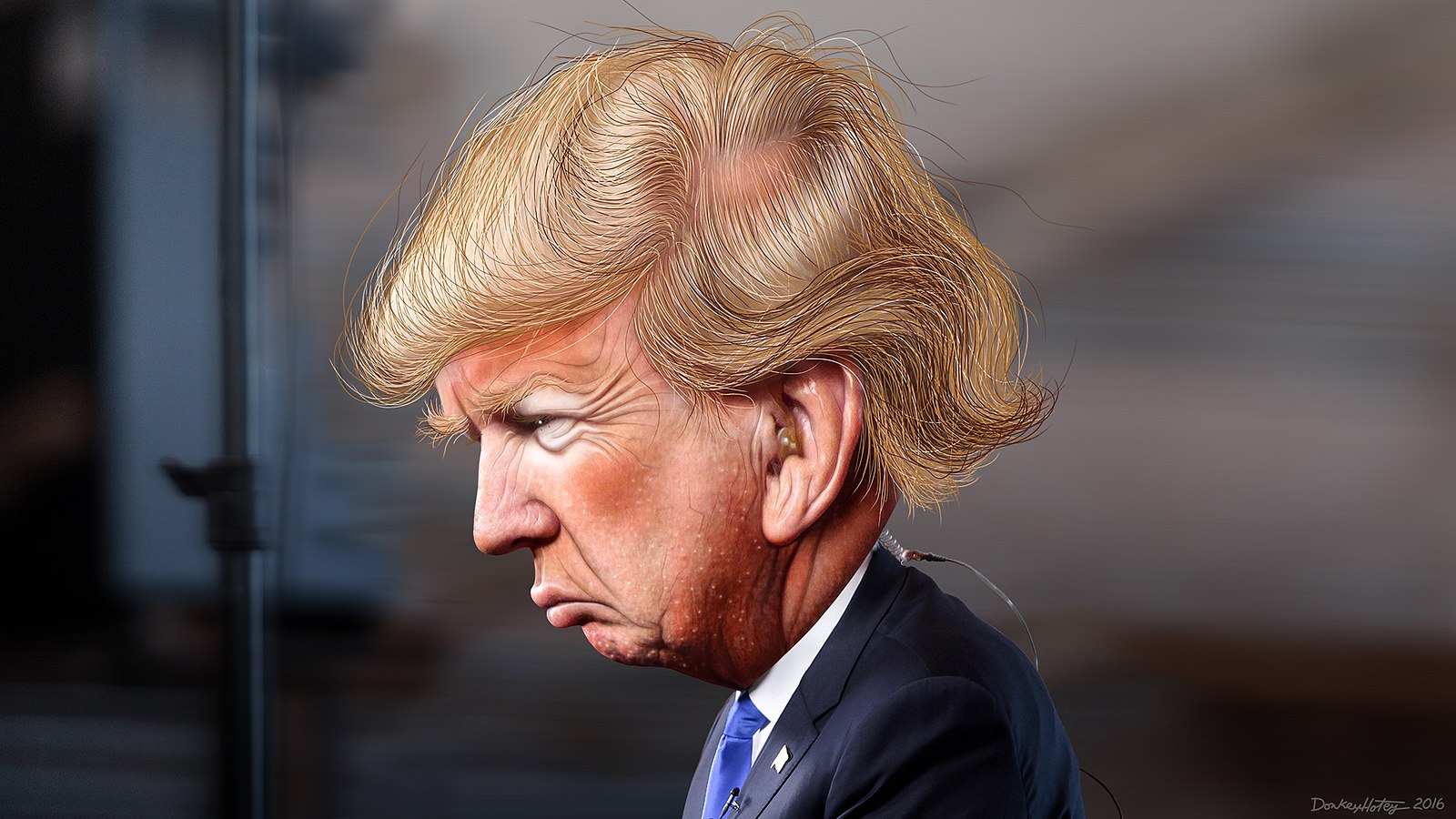 While many have mocked Trump’s abilities as a President, perhaps just as many have teased about his hairstyle. Why that strange coifed shape? Why has he kept it that way for so long? You no longer have to wait for answers because Ivanka Trump recently revealed all.

Next to his voice and skin color, Trump’s hair is one of his most noticeable physical qualities. In all the year’s Trump has been in the public eye, no one has been able to explain his interesting cut. Until now, that is. Michael Wolff, author of Fire and Fury: Inside the White House, gives readers all access to the controversies that have shaped the presidency thus far – including Trump’s hair.

Though the book mostly contains information about the chaos in the White House, Wolff took the time to ask Ivanka what she really thought of her father’s hair. Plot twist: Ivanka herself does not like the style. Trump’s hair is just so, however, due to scalp reduction surgery intended to diminish his bald spot. Wolff writes of Ivanka’s thoughts.

“She often described the mechanics behind it to friends: an absolutely clean plate – a contained island after scalp-reduction surgery – surrounded by a furry circle of hair around the sides and front, from which all ends are drawn up to meet in the center and then swept back and secured by a stiffening spray.

The color, she would point out for comical effect, was from a product called “Just for Men” – the longer it was left on, the darker it got. Impatience resulted in Trump’s orange-blond hair color as he wouldn’t let it set long enough to achieve the desired outcome.

She treated her father with a degree of detachment, even irony, going so far as to make fun of his comb-over to others.”

Surely no one would have thought those were the reasons behind Trump’s well-known ‘do, but there you have it. It is a bit sad that Ivanka publicly makes fun of her father’s hair. He genuinely cannot help the manner in which it grows. But what did you expect from a girl who openly hates on her father to the media?

Go and get one of Wolff’s books, it sounds like a doozy. You can learn about the inner workings of Trump’s hairstyle all while discovering what goes on in the Oval Office!

Looking for the latest on Trump? Did you know he is an artist? Yeah…we didn’t either.