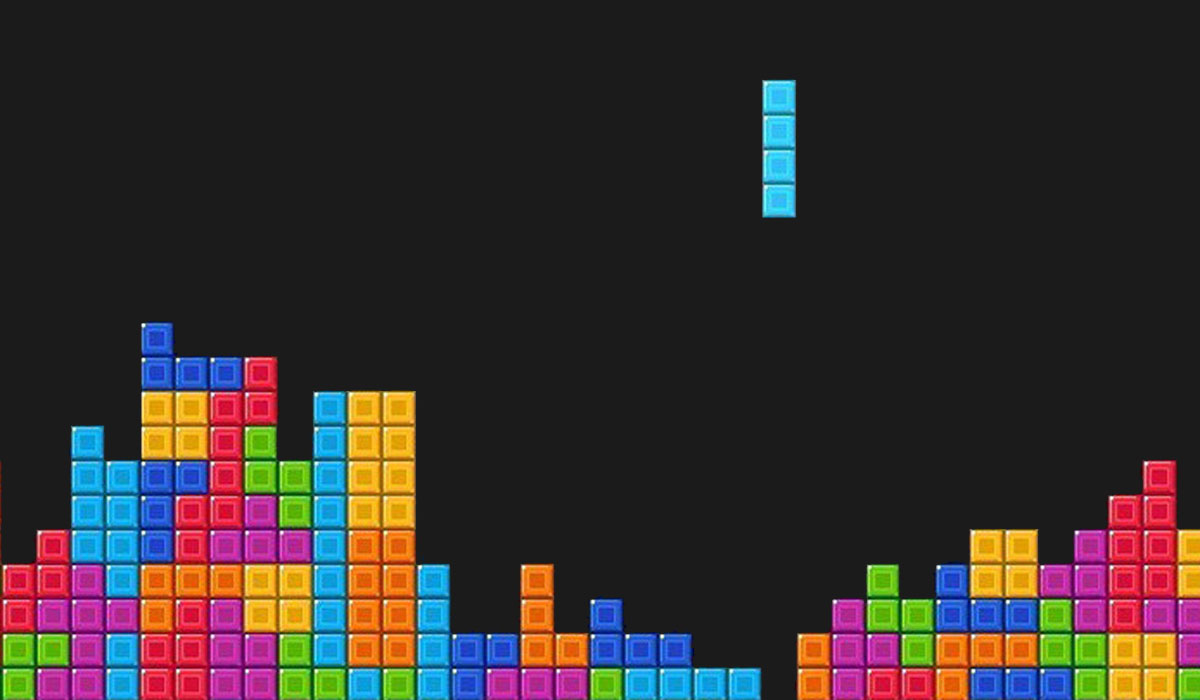 Tetris has been a cultural mainstay since its release on the Game Boy nearly thirty years ago. You can play it on any console, the internet, graphing calculators, and the occasional skyscraper. However, the addictiveness that made the game so popular game may just be dangerous.

The Case Against Tetris

Adam Alter, a psychology and marketing professor at New York University, recently wrote and released Irresistible: The Rise of Addictive Technology and the Business of Keeping Us Hooked. The book’s all about how tech companies make it so that people can’t help spending hours a day on their products. He calls our time “the age of behavioral addiction.” Personally, I can’t argue against that. While writing this article, I checked my Twitter feed no less than five times.

Alter doesn’t blame Tetris for this societal problem, but he does use it to make his points – and for good reason. According to him, the game’s first victim was its inventor, Alexey Pajitnov, who took longer than expected to program it “because he couldn’t stop playing the game.” Alter himself knows its power all too well. He writes, “I assumed that I would grow tired of Tetris, but sometimes I still play the game today, more than 25 years later.” As for myself, I recently played the game (for research!) and wound up spending half an hour on it.

Why Tetris in Particular?

Have you played it? The learning curve is perfect. It’s easy at the beginning and only gradually gets tougher – but never too tough to put people off. That’s not just Alter talking: Dr. Richard Haier concluded this after observing people play the game. In this same experiment, Dr. Haier also discovered that people’s brains work more efficiently as they keep playing. Tetris challenges people enough to be fun and leave them wanting more, as players strive to reach the next level.

And this, Alter says, is exactly the problem. “Humans find the sweet spot sandwiched between “too easy” and “too difficult” irresistible … It is in this sweet spot – where the need to stop crumbles before obsessive goal-setting.” The same goes for matching images on slot machines or writing Facebook posts to get the most likes. Every cleared layer of tetronimoes, every new level, is a little reward to draw you in further.

Of course, Tetris isn’t inherently evil. In fact, not long after this book was published, Oxford scientists reported that it can do a great deal of good. A new study concluded that exposure to Tetris after experiencing trauma can prevent people from developing PTSD. However, Alter’s point about the nature of the game and other addictive media still remains. It’s at least worth considering for the next time you play Candy Crush Saga.

Alter isn’t the only one who thinks our technology is addicting. Check out this short film on the topic. 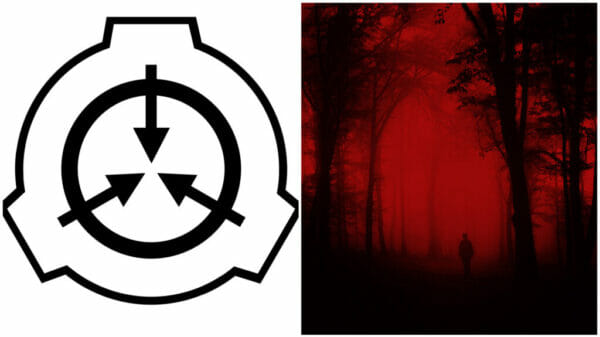