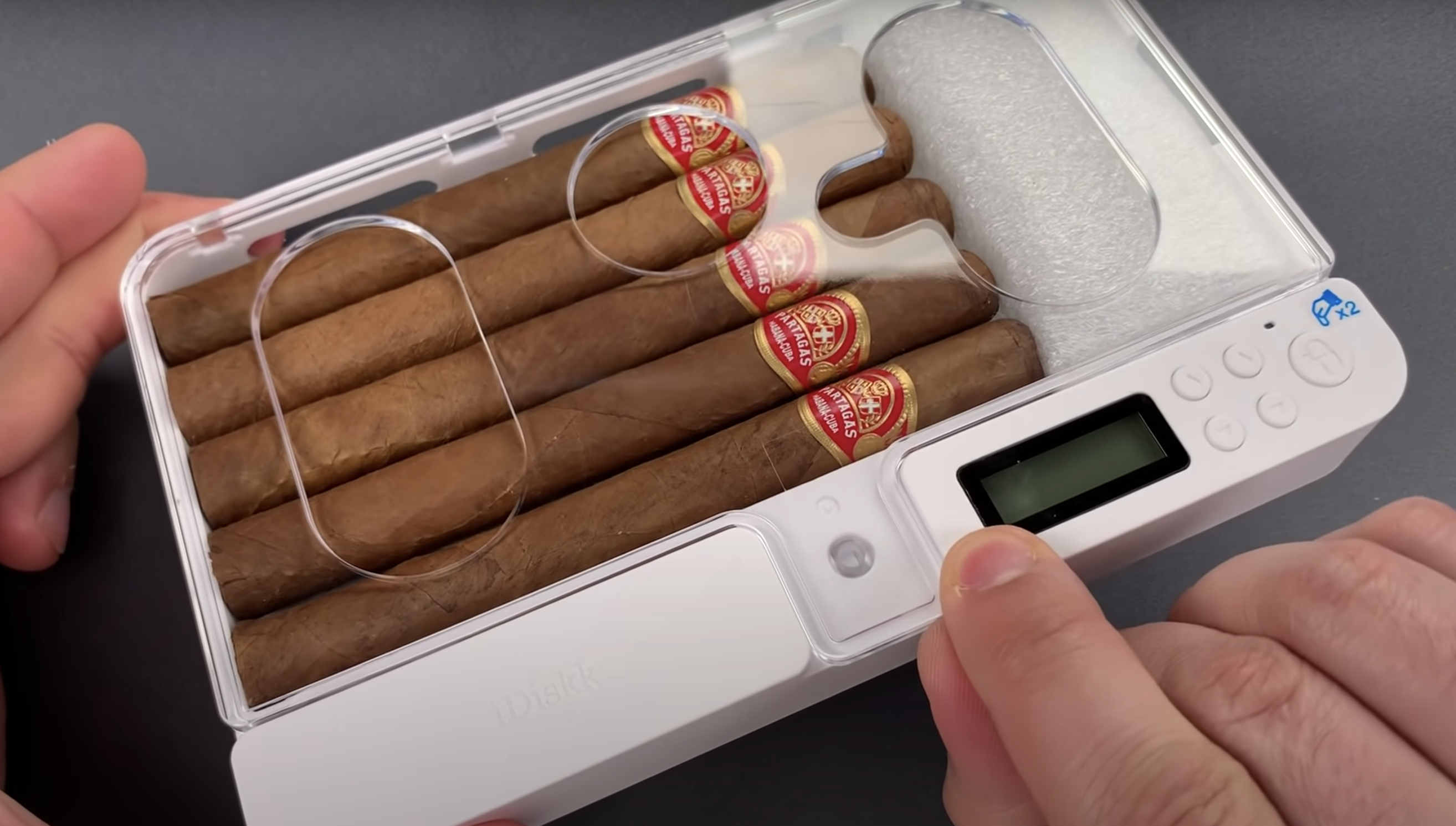 The online personality known as ‘LockPickingLawyer’ has amassed over 2.2 million YouTube subscribers with his detailed videos dissecting different lock varieties and showcasing the security vulnerabilities they may have. Now, a subscriber has sent him a rather classy gift- the only caveat is it must be unlocked first.

The box in question is an electronic smartphone locker- a handy little smartphone-shaped box intended for phone-addicts to temporarily stow their phones in for a set amount of time.

While the type of lock in question is by no means one designed for maximum security storage, the ease with which the LockPickingLawyer disarmed the mechanism is still somewhat miraculous.

The LockPickingLawyer is a 37-year-old from Washington D.C. who is- in fact- a real practicing lawyer (as his name suggests).

“I’ve been fascinated with locks since I was a little kid.  I even tried lock picking when I was in middle school.  But I was flying blind.”

“It’s probably for the best that I was pretty terrible back then because there’s no doubt that I would have gotten into trouble.”

At least we can be thankful our lock-picking enthusiast is using his power for good rather than other, more nefarious, motives.

Who would’ve known that turning it off and back on again even works for lockpicking?