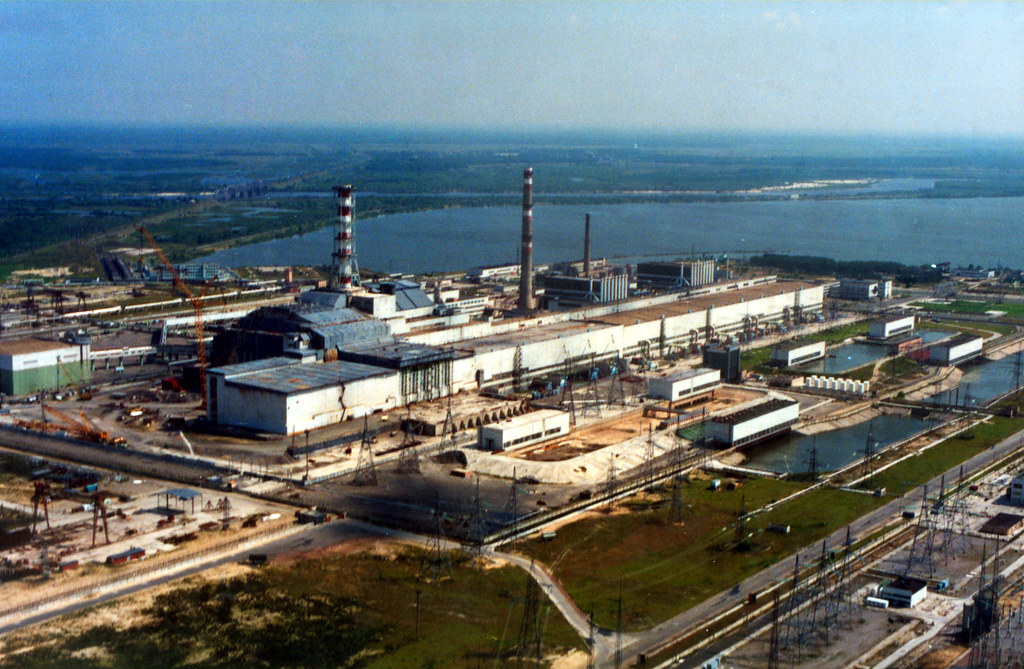 In the 35 years since the initial explosions at Chernobyl, radiation levels are dropping in significant quantities and at rapid rates.

Swiss sustainability and technology company Exlterra (Excellence for Earth) has teamed up with Ukraine’s State Specialized Enterprise Ecocentre (SSE Ecocentre) to clean up the radiation levels of the soil and air at Chernobyl. Working in tandem, the task force successfully installed the Nucleus Separation Passive System (NSPS) in the exclusion zone of Chernobyl.

The NSPS is a revolutionary technology that reduces radiation levels through a combination of particle physics and nuclear energy.  Underneath the soil’s surface, the NSPS leverages existing earth energy to break down the radioactive isotopes bonded in the soil and air. After the radioactive particle bonds breaks and dissipates, the matter returns to its original state.

“This invention is unique because it is the first of its kind to provide a pathway for positrons to naturally accelerate in a passive system to remove contaminated areas,” Andrew Niemczyk mentioned on the matter. “It harnesses renewable energy sources present in nature to considerably accelerate the natural decomposition process of contaminants in the soil.”

A press release from November 23, 2021, provided results from the implementation of the NSPS over a seven-month testing period on a single hectare of irradiated land. NSPS reduced radiation levels in the air by 37% and in the soil by 46.6%. The radionuclides that NSPS targeted and Exlterra measured in their Chernobyl studies were cesium (Cs137), strontium (Sr90), and americium (Am241).

Extrapolating that data to the entire site of Chernobyl leads scientists to believe that the grounds will be returned to normal and safe radiation levels in only 5 years. Without NSPS technology, scientists estimate that the natural decomposition of the radiation at Chernobyl would take approximately 24,000 years.

CEO of Exlterra Frank Muller urges that “We must learn to manage a heavy legacy while preserving the future. Cleaning up and remediating polluted land is, therefore, a major priority in order to make them viable again. Our solution demonstrates that we can do this without chemical artifacts and without condemning or displacing contaminated soil. We also know that today there is no solution for certain types of pollution. Our process is a natural response to this alarming situation.”

Hope for the site and region of Chernobyl is blossoming in the aftermath of these results, with many even postulating the application of NSPS to similar sites globally, including Fukushima, Japan. In addition to responding to radioactive ecological emergencies, the technology of NSPS can be applied to other soil and air contaminants, including heavy metals and perfluoroalkyl substances.

By responding to other sites of nuclear emergency, further ecological catastrophe can be prevented. The runoff of water from radioactive sites discharges irradiated water into the world’s oceans, resulting in a chain reaction of ecological damage.

The wonder of this technological advancement is the absence of external chemicals and artificial forces. All of the change achieved by NSPS is done with nature’s own energy in effort of her healing.

Interested in learning more about scientific advancements for environmental protection efforts? Click here to read about the research being conducted with heat-tolerant corals in Australia’s Great Barrier Reef.