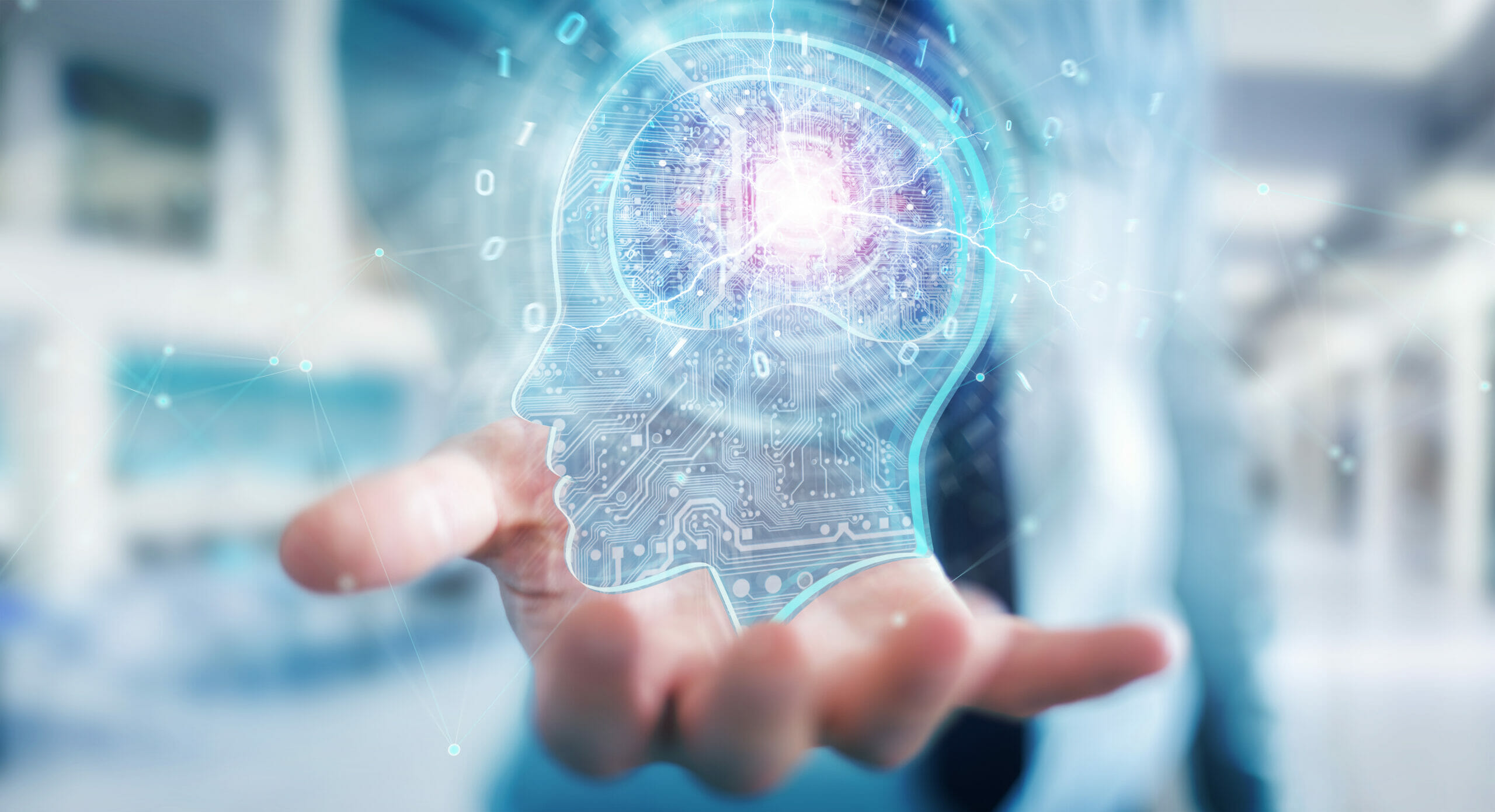 On January 12, research released by the University of California, Berkeley revealed that the brain doesn’t see images in real-time but instead takes 15 seconds to refresh. Who would have thought it?

The findings come from research that looked into the ‘continuity field’ which is a function of perception in our brains. The specific study looked at how participants noticed subtle changes that occur over time to analyse the mechanism behind why the brain can be blind to certain changes.

Berkeley News reports that the study included 100 participants who were crowdsourced from Amazon Mechanical Turk. Participants were shown 30 second long time-lapsed videos of close-up images of faces morphing into each other. The faces were either grouped by age or gender.

Each face shown in the videos only showed the specific facial features of the eyes, eyebrows, nose, mouth, chin and cheeks and not the head shape or facial hair. The reason behind this was to give as few clues as possible.

The study revealed that to give a sense of visual stability, human brains merge what we see and also that we often see images from up to 15 seconds before merged together.

Having watched the videos, participants were then asked to identify the face they saw.

The results showed that most of the participants didn’t choose the last image they saw but one they had seen partway through the sequence.

David Whitney who is the Senior author of the study and also a professor of psychology at UC Berkeley said: ‘One could say our brain is procrastinating. It’s too much work to constantly update images, so it sticks to the past because the past is a good predictor of the present. We recycle information from the past because it’s faster, more efficient and less work.’

The lead author of the study, Mauro Manassi noted: ‘The delay is great for preventing us from feeling bombarded by visual input in everyday life, but it can also result in life-or-death consequences when surgical precision is needed.

Our illusion cannot be explained by poor sensitivity to change in the video, central tendency, cognitive anchoring, or summary statistics over time; the illusion does not simply depend on the starting point of the video, as the gradual change of the entire video is necessary. 3/6 pic.twitter.com/Hu1aMskzWW

‘For example, radiologists screen for tumours and surgeons need to be able to see what is in front of them in real-time; if their brains are biased to what they saw less than a minute ago, they might miss something.’

Whitney explained that humans aren’t ‘literally blind’ :‘It’s just that our visual system’s sluggishness to update can make us blind to immediate changes because it grabs on to our first impression and pulls us toward the past. Ultimately, though, the continuity field supports our experience of a stable world.’

He continued by saying ‘ If our brains were always updating in real-time, the world would be a jittery place with constant fluctuations in shadow, light and movement. We’d feel like we were hallucinating all the time.’

Instead, Manassi noted that ‘ our brain is like a time machine. It keeps sending us back in time. It’s like we have an app that consolidates our visual input every 15 seconds into one impression so we can handle everyday life.’

The results of the study can be found in the scientific journal Science Advances.