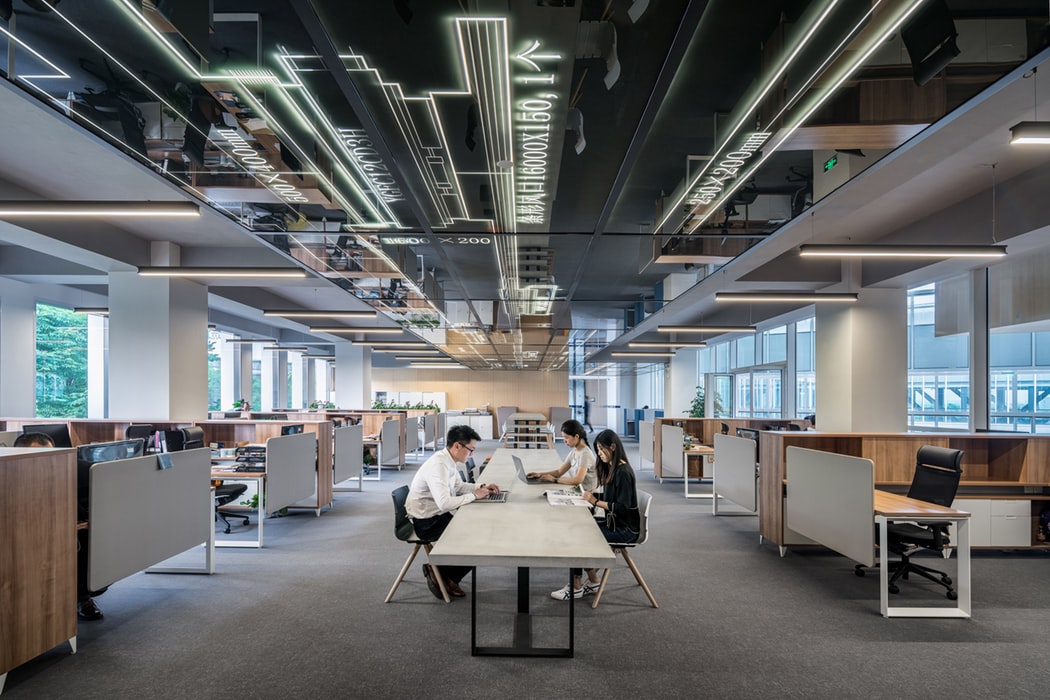 One of the longest grinds of my life has been working a five (or even six!) day work week. For a lot of people, there is no other way to survive financially — let’s face it, a lot of us are much poorer compared to a generation or two before us. Pair that with the fact that according to ustravel.org, in 2017, American’s “forfeited 212 million days [of vacation time], which is equivalent to $62.2 billion in lost benefits.” That’s crazy and no wonder people are so stressed out!

This past summer, Microsoft in Japan did an experiment on their employees. No, it wasn’t like Frankenstein’s monster or anything dastardly, the execs gave everyone Friday’s off. That’s right! Everyone at Microsoft in Japan and a three day weekend every single weekend. And here is the kicker: they were still paid their salary for a full five days. You read that correctly, they worked only four days but were paid for five AND had three days off. Sounds like a dream, no?

What did this do for the company? Well, for one their employees were happy. Can you even imagine going to work in a good mood? But also, productivity rose by 40% and all meetings were slashed from 60 minutes to 30 minutes. I am sure there were many execs at Microsoft Japan that realized a lot of meetings can easily be an email.

Besides having happy employees, Microsoft saved money by giving people and extra day off. How, you ask? Well, think about how much money it costs in electricity alone to operate a giant corporate building. How many support staff does a building like that employee: think custodians, cafeteria personnel and security members. According to the report Microsoft published, they used 23% less electricity this summer and reduced paper consumption by almost 60%. That is a really big deal.

What do you think, let us know in the comments!

In this article:Featured, Health & Wellbeing, Lifestyle