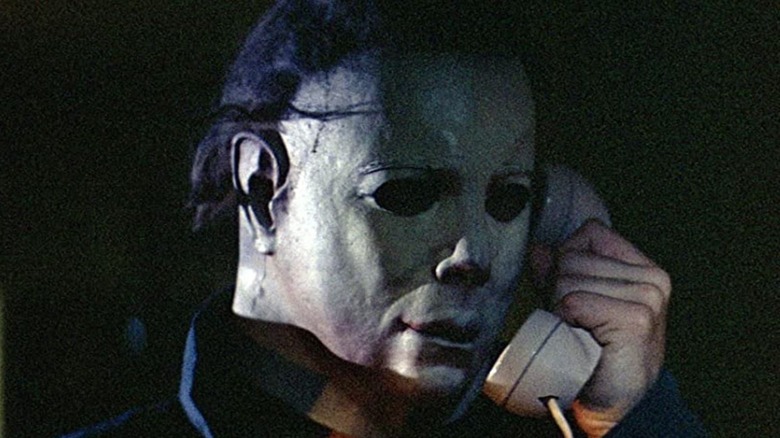 Babysitters beware: the house depicted in John Carpenter’s 1978 slasher is real. The movie’s tight budget means that they used real locations as opposed to building sets. You may want to steer clear of South Pasadena, California.

The Myers house looks the same as it did in the classic 1978 film. There’s only one difference: a small addition made to the back of the house during filming had to be removed when the house was relocated. The Myers home used to be located at 709 Meridian Avenue in South Pasadena, California until it was moved in 1987 to prevent its demolition. Now it haunts nearby 1000 Mission Street.

A website dedicated to a replica of the Myers house in North Carolina, MyersHouseNC, shares the story of how the historical landmark just narrowly avoided being bulldozed.

Owner David Margrave saved the house from imminent destruction on a whim.  Dave recalled that there were six houses side by side on Meridian Avenue, and during the course of about a 3-week period there were houses removed each day one at a time.  The Century House was the last standing in that area.  When he went by the demolition site and saw the house about to be demolished, Dave impulsively asked the bulldozer driver to stop just as he was giving the walls of the rickety old house the first push.  After saving the house from immediate danger, he went to owner Dr. Joseph Kohn’s office and offered him a silver dollar for the home.  Dr. Kohn accepted the deal along with Dave’s promise to move the house within one week.  Unfortunately, he had no property on which to put the house, so in a brash move one night he paid movers to transport the old structure onto some nearby railroad property.  Even though Dave did not have permission to relocate the house to this area, the house remains there to this day because the city of South Pasadena recognized the building’s historical significance and allowed it to stay.

Unfortunately, fans of the film aren’t allowed to enter the Myers house, since it now hosts offices for several businesses. There is a note on the door that reads “Movie fans. Please do not disturb the tenants. Please stay off the porch and keep to the perimeter (or driveway) of the house for pictures.” Fans are still allowed to look around outside and take photos of the exterior, however.

The house’s relocation puts it by the SugarMynt Gallery, “where everyday is Halloween”. SugarMynt is a spooky art gallery that regularly hosts events and movie screenings.

There are a few other iconic landmarks in the area. The house’s new location puts it across the street from Nichol’s Hardware store. MyersHouseNC describes it as being “where Laurie and Anne (Nancy Loomis) were rocking the BOC and smoking pot in the classic film.” The famous hedge that Myers stands by can also be found in South Pasadena at 1019 Montrose Avenue.

Interested in reading more about real-life horror? Dive into the world of cults. 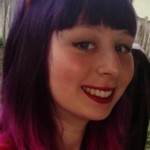