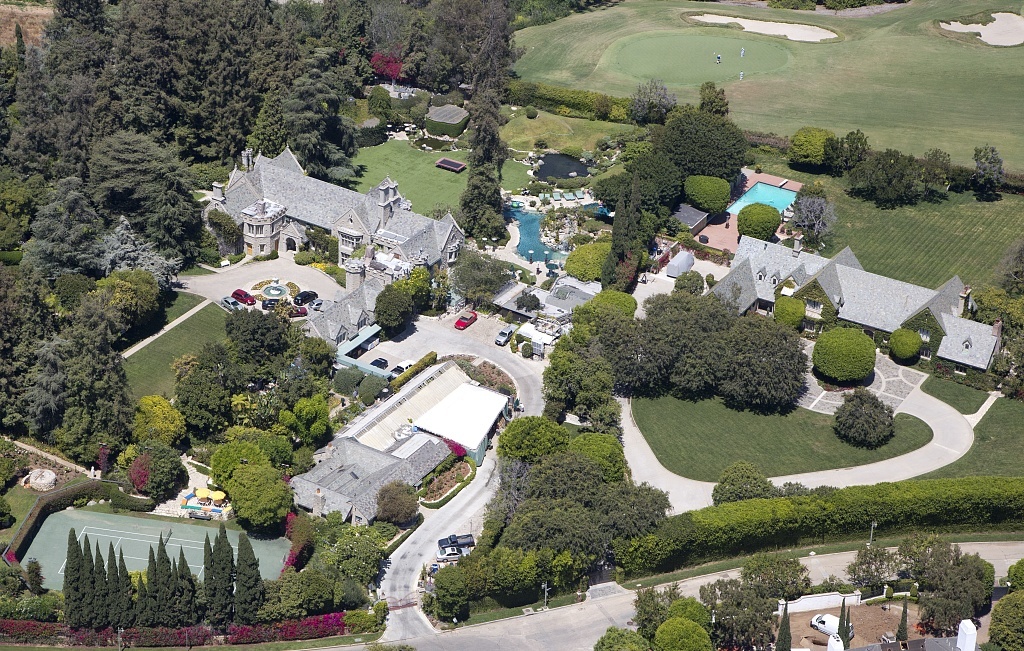 Former Playboy model, Jenna Bentley, has recently shared her experience while spending a year in the ‘Bunny House,’ adjacent to the famous Playboy Mansion.

Bentley, originally from Montana, moved into the ‘Bunny House’ when she was only 18. At the time, Bentley described this transition as ‘a dream come true,’ but she quickly learned of the unrelenting rules that she and the other models needed to follow.

‘I’m pretty sure they did quite strict background checks because they have to make sure you’re not a serial killer,’ says Bentley.

She added, ‘I mean, even though we had a 9pm curfew it wasn’t like we were prisoners. Although if you missed curfew you were sleeping on the lawn. They were very strict about it.

‘And we weren’t allowed to have boyfriends, like, even meeting boys was an immediate kick-out.’

Despite this, Bentley shares what she believes to be the perks of living in the ‘Bunny House,’ countering the harsh regulations she had to abide by:

‘This place we lived at had movie theaters, animals, trampolines, stylists.

‘It was a real life Barbie playhouse. There were servants doing all the cooking and cleaning.

‘There was a phone that we called ‘Dial-a-Dream’ because you could press 0 and ask for anything you wanted, any time of day or night… Like, if I wanted McDonald’s fries at 3am, they would go out and get it.’

Further speaking on the house, Bentley shares that ‘Hugh Hefner only had three main rooms in his house for his official girlfriends and wives and the rest of us lived in the Bunny House.’ Bentley claims that she never had sexual ties with Hefner.

She added, ‘Whoever were playmates of the month, like myself, I was Miss April, could stay [in the Bunny House] for free the entire year.’

Additionally, Bentley talked about the memorable parties at the mansion saying ‘They were wilder than you can imagine.’ She even mentioned seeing celebrities like Angelina Jolie, Tommy Lee, Pamela Anderson, and Dennis Rodman at these parties.

It seems like the ‘strict’ rules weren’t enough to make Bentley go crazy, as the pros of living in the ‘Bunny House’ outweighed the cons. Ultimately, it’s up to your priorities, and if you’re willing to be surveilled constantly for wild parties and fries at 3am, so be it.

Read more: Supermodel Emily Ratajkowski Opens Up About Being Sexualized As A Child