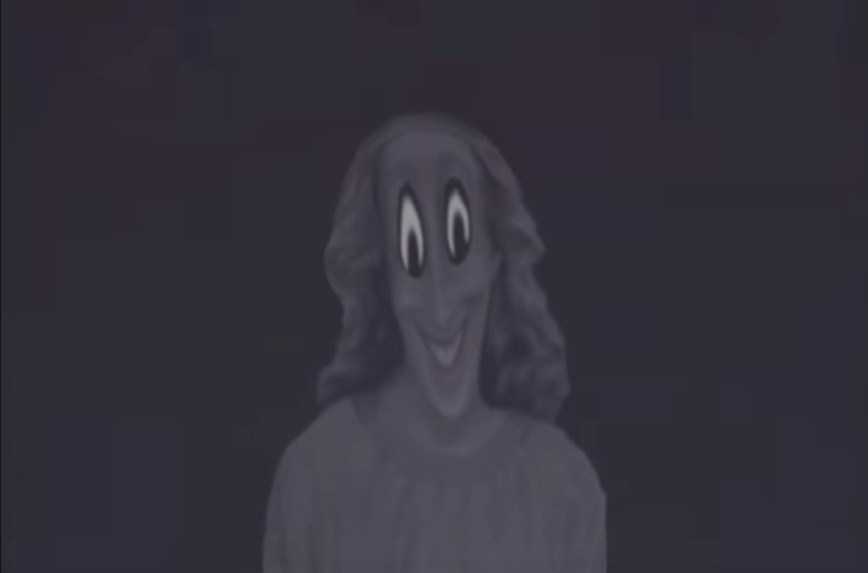 Looking for your next internet rabbit hole that’ll have you jumping at noises in the middle of the night? Then look no further than the horror ARG which has the online horror community raving about how terrifying it is.  In case you’re out of the loop, ARG stands for alternate reality game. An ARG makes use of interactive media like social media accounts and YouTube videos in order to tell a story, often involving viewers’ interactions and inputs. The ARG which has taken the internet by storm is The Mandela Catalogue, a YouTube video series set in an alternate reality where humanity is terrorized by demons, called ‘Alternates’, which can assume a human form. Feeling creeped out yet? It only gets creepier the further into the ARG you get.

The Mandela Catalogue series was created by Alex Kister, an 18-year-old amateur filmmaker, in 2021. He posted the ‘found footage’ style videos to Youtube, where he has gained a following of nearly 6000 subscribers. Set in the fictional Mandela County in the US, where there is significant Alternate activity, each volume of The Mandela Catalogue consists of a collection of videos. The medium of the videos differs, ranging from a police training video for dealing with Alternates, a phone recording coupled with surveillance footage of an alternate attack, and a Public Service Announcement for adults on how to protect their children from Alternates.

As the series goes on, the viewer learns more and more about what Alternates are and how they adapt to keep on attacking the residents of Mandela County. Whilst it begins with Alternates assuming the form of a victim’s family or friends to attack them, later the Alternates start to use TVs and any screens to find victims, especially children. Even more disturbingly, while Alternates are unable to hurt people directly, they are able to use psychological torture to make people hurt themselves and obey them. In the series, the psychological distress caused by the Alternates is called Metaphysical Awareness Disorder, which is characterized by multiple sleepless nights, religious delusions, paranoia, panic attacks, and usually ends in suicide. The lack of physical attacks is what arguably makes the idea of the Alternates so terrifying, as they turn a person’s own mind against themselves to gain control over their body.

If the concept of being driven insane by a shapeshifting demon isn’t enough, what fans of the series state as being the thing that keeps them awake at night is how the Alternates appear. Alex made use of the ‘Uncanny Valley’, a psychological phenomenon where audio or visual simulations that closely resemble humans in many respects but aren’t convincingly realistic create a sense of unease or fear in a person. When Alternates are caught on camera, they do have a human form but with exaggerated features, such as massive eyes and overly wide mouths.

The Mandela Catalogue has become a hot topic with horror YouTubers

Considering that The Mandela Catalogue is made by an amateur filmmaker who started off without an online following, the series has been highly successful, as it has become a hot topic in the horror community and gained a dedicated fandom. Within the first three months, Volume 1 in the series had over 121,000 likes.

The Mandela Catalogue has become the focus of many analysis videos, which only made its popularity and recognition grow. Two of the most popular horror content creators on YouTube, Wendigoon and SomeOrdinaryGamers, made videos about The Mandela Catalogue, both of which amassed over 1.2 million views.

But what makes this ARG so successful? Various fans and content creators have pointed to the variety of mediums used in the series, the use of Biblical aspects such as demons and angels, the creepy vibe given off by the VHS style of the series, and the uncanny valley effect of the alternates. Moreover, the series has been praised for bringing something new to the saturated realm of internet horror. It doesn’t rely on jump scares or gore to scare viewers, but rather takes a slow-burn approach and creates enough mystery in each installment to keep viewers theorizing about it. A horror film or series that leaves you creeped out long after you’ve finished watching is what makes great horror. And The Mandela Catalogue does just that.