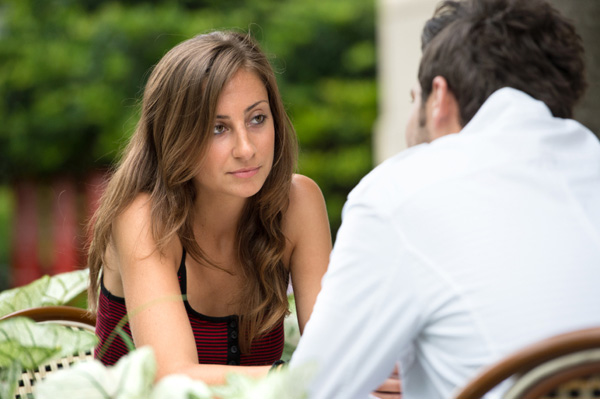 Everyone’s got a reason for severing ties, but Reddit goes to the extreme. The reasons for breakup range from long fingernails to men being afraid of fish. And I’d say those are just the normal responses. One Reddit user said he was with a beautiful, intelligent, and inspirational woman. However he realized her constant finger snapping is what made him leave her. Check these out.

Gordon Ramsay is the only way. I understand that Redditter’s pain when it comes to cooking. It’s even crazier that someone would end a relationship because of a misspelling. The guy sounds like a real grammar elitist. But at least his comment got Reddit Gold. But wait… there’s more.

Everyone has their reasons, no matter how ridiculous the breakup. I would also be skeptical about dating a salad muncher, especially when I’m enjoying my life to the fullest with a greasy slice of cheese pizza. I would feel as if they’re mocking me with their healthiness. Although the sentence finishers are the worst, even when you’re just friends with them.

If you’re a fan of Reddit then check out this prisoner who became a hipster model after discovering the website. It’s almost as funny as prisoner Dave who came out of jail and started selling some killer loafs. Seriously, Dave’s Killer Bread is grainy and delicious.