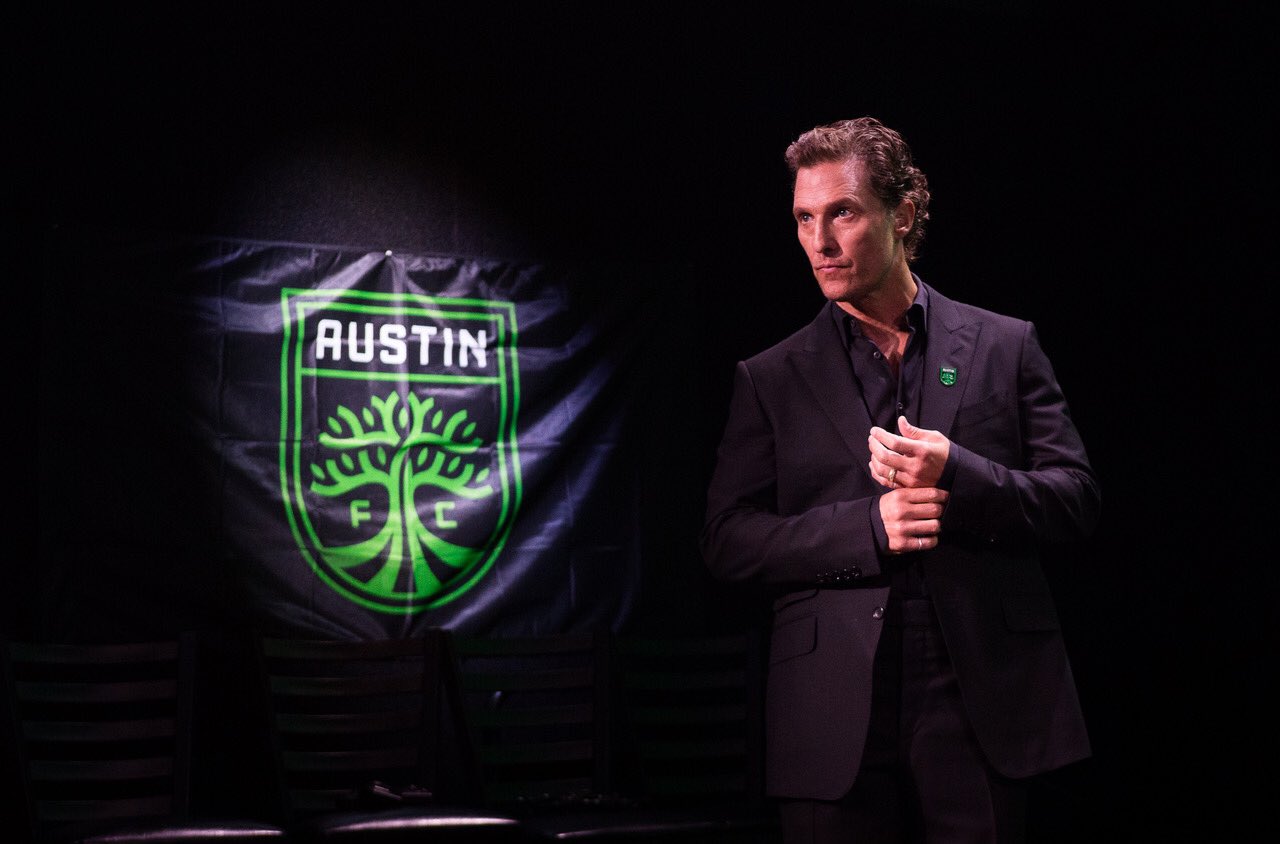 Matthew McConaughey has been in numerous hit movies; for example Magic Mike (2012), Interstellar (2014), Failure to Launch (2006). He even won an Oscar in 2014 for the best performance for a leading role. It’s obvious he’s made quite the career for himself, and now he begins another.

He has decided to join University of Texas next semester as a professor in the department of Radio-Tevevision-Film. Here he will be teaching his script to screen production class in which he wrote the curriculum for himself.

In 1993 McConaughey actually graduated from UT and has been a guest teacher ever since 2015. Now, he’s decided to dedicate some real time to students joining UT under the role of ‘Professor of Practice’. Seems he has already gotten compliments on his ability to connect and work with students.

Just because he is famous doesn’t mean he can’t be a genuine guy, I mean he is a professional at what he does after all.

Read Next: Job Hunting Tips and Tricks That Will Get You Hired Fast