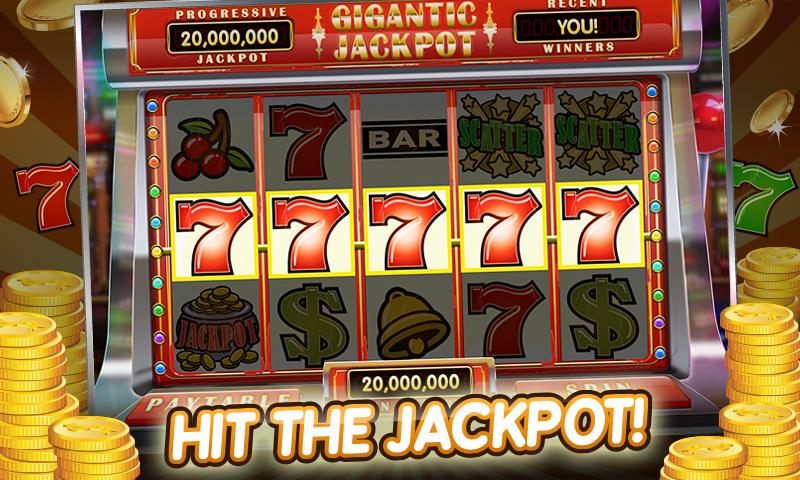 We’ve all done something stupid in order to impress a date before. Usually these bad decisions leave us embarrassed but there’s not much more damage than that. Is the shame still too much to handle for some of you? Maybe your pain can be alleviated after you read about this guy who lost $100,000 trying to impress his girlfriend.

Jan Flato, a 66-year old man, recently took a trip to the Seminole Hard Rock Hotel and Casino in Florida. While playing the slot machines, Flato pushed his luck and asked his young lady friend, Marina Medvedeva Navarro, to press the slot button. He told her it was “for good luck”.

Navarro’s help seemed to do just the trick. The machine landed on the $100,000 jackpot! Jan came to Florida not expecting to win at all and now he’d won big, right? WRONG. Unfortunately, casino rules state that whoever presses the machine’s button is the one who wins all the money. The entire jackpot now belonged to Marina.

Jan had this to say about the strange mix-up:

“Upstairs, the eye in the sky says she technically touched the button, so we have to pay her.”

Normally, a couple like Jan and Marina would maybe want to split the money. Sadly, Marina just took off with the winnings without a word.

“I said, ‘Marina, what are you doing?’ and she gets up and walks out.”

So ruthless and unkind of Marina. Who does that? Jan only asked her to press the button out of the kindness of his heart (and maybe to impress her with his nice gesture), and she goes and takes all his winnings. The least she could have done was split the money 50/50.

Jan has a little piece of advice to anyone thinking about going to a casino:

“Don’t ever let them touch the button, don’t even tell them to touch anything for luck, because they can do what Marina did to me.”

Poor Jan might never trust a woman again…at least in regards to his slot machines.

These casino mix-ups seem to be surprisingly common. Click here to read about a guy who had won $43 million and then was denied his winnings due to a “machine malfunction”.