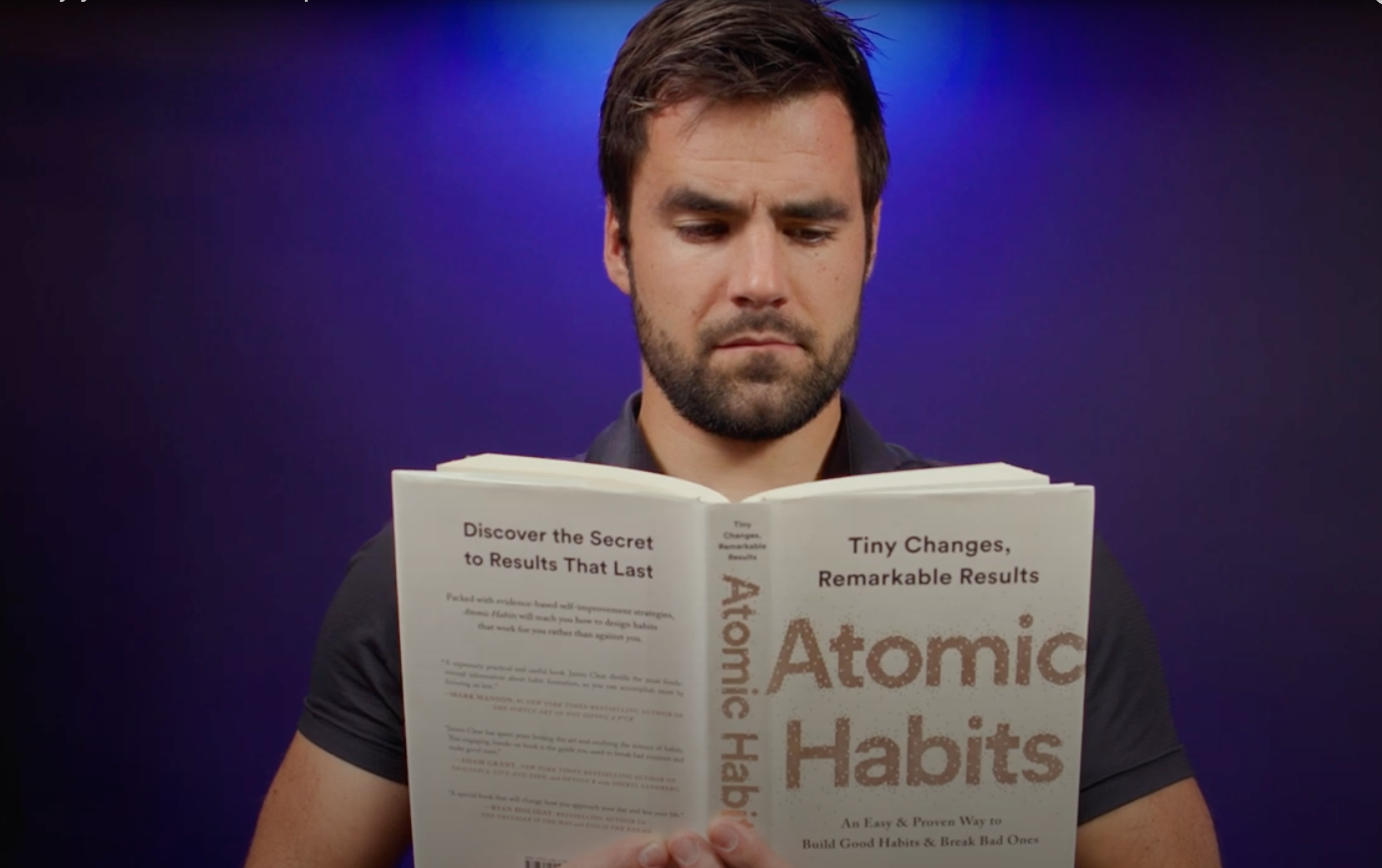 A few months ago, searches for the term “productivity” reached their highest levels since 2017. Today, influencers promoting a lifestyle of hustling and life hacks rule the internet.

Let’s go over the timeline of our response to the pandemic. In the first stage, we all downloaded the HouseParty app and set up virtual hangouts via Zoom to stay in contact. Next, we took up hobbies like embroidery and mushroom farming, activities we’d leave in the dust a few months later when we descended, 20 pounds heavier, into full lockdown mode. You know, the stage in which we started day drinking and perpetually dressing in sweatpants. Now it seems we’ve come full circle. We’ve all cut ourselves enough slack and have decided to double down on productivity. If that’s news to you, don’t feel bad. You’ll catch up.

Productivity, a term that used to be reserved for office-efficiency powerpoints, has become the holy grail, and the productivity influencer has become king. Tech gurus like Elon Musk and Twitter founder Jack Dorsey garner more and more respect and adulation for their lifestyles of extreme productivity. Dorsey, for example, gave an interview in 2019 touting ice baths, no-food weekends, standing desks, and 7-minute work-outs. But productivity isn’t just about speed; it’s about getting the most out of your brain, which means mediation retreats, power naps, journaling, and supplements. Sound exhausting? Good! You’ll sleep when you’re dead!

Lists promoting the top productivity blogs are everywhere, and you can even join the newfound /r/Productivity Discord server. YouTubers Ali Abdaal and Nate O’Brien, whose channels feature videos like “A RIDICULOUSLY productive day in my life,” and “10 Habits for Life,” respectively, have seen huge increases in viewership over the past year. In fact, this very publication has joined the conversation surrounding productivity. True, we were promoting the opposite approach, but hey, we like to go against the grain.

In an interview with Claire Hubble for Vice Magazine, Abdaal explains the rise in numbers: “Things have really exploded since the pandemic started. I think a lot of people have found themselves with all this free time. Instead of just sitting at home, they’re asking, ‘What can I do to better my life or improve my skills?”

It makes sense, then, that more people are turning to tutorials and influencers to teach them how to be productive. Many people went from an office environment with supervision, accountability, and the buzz and energy of human interaction to the vacuum of circular time that is working at home. Students used to sitting at desks and making eye contact with their professors found themselves behind a screen with the option to turn off their cameras and attend class from bed. We need all the help we can get to stay on track, to feel like we’re actually moving forward in life.

It also stands to reason that because Covid-19 has already taken so much from society over the last year, lives, livelihoods, and human touch to name a few, we’re defiantly unwilling to let it also take our ability to get things done on a daily basis. We just need a little help figuring out how. Which explains why a video entitled 23 Smart Life Hacks for Every Occasion garnered over 4.5 million fews in just two days. Two days!

What will happen when life goes back to normal (if it ever does)? Will we continue obsessively Googling “how to hack my life,” or forgo the extreme compulsion to squeeze every last drop out of every minute? Will we let loose and throw some back at the bar on a Sunday morning instead of waking up at 5 AM, taking an ice bath, and meditating (or feeling guilty that we didn’t)? God, I hope so. In the meantime, here’s something to relax you. 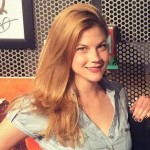