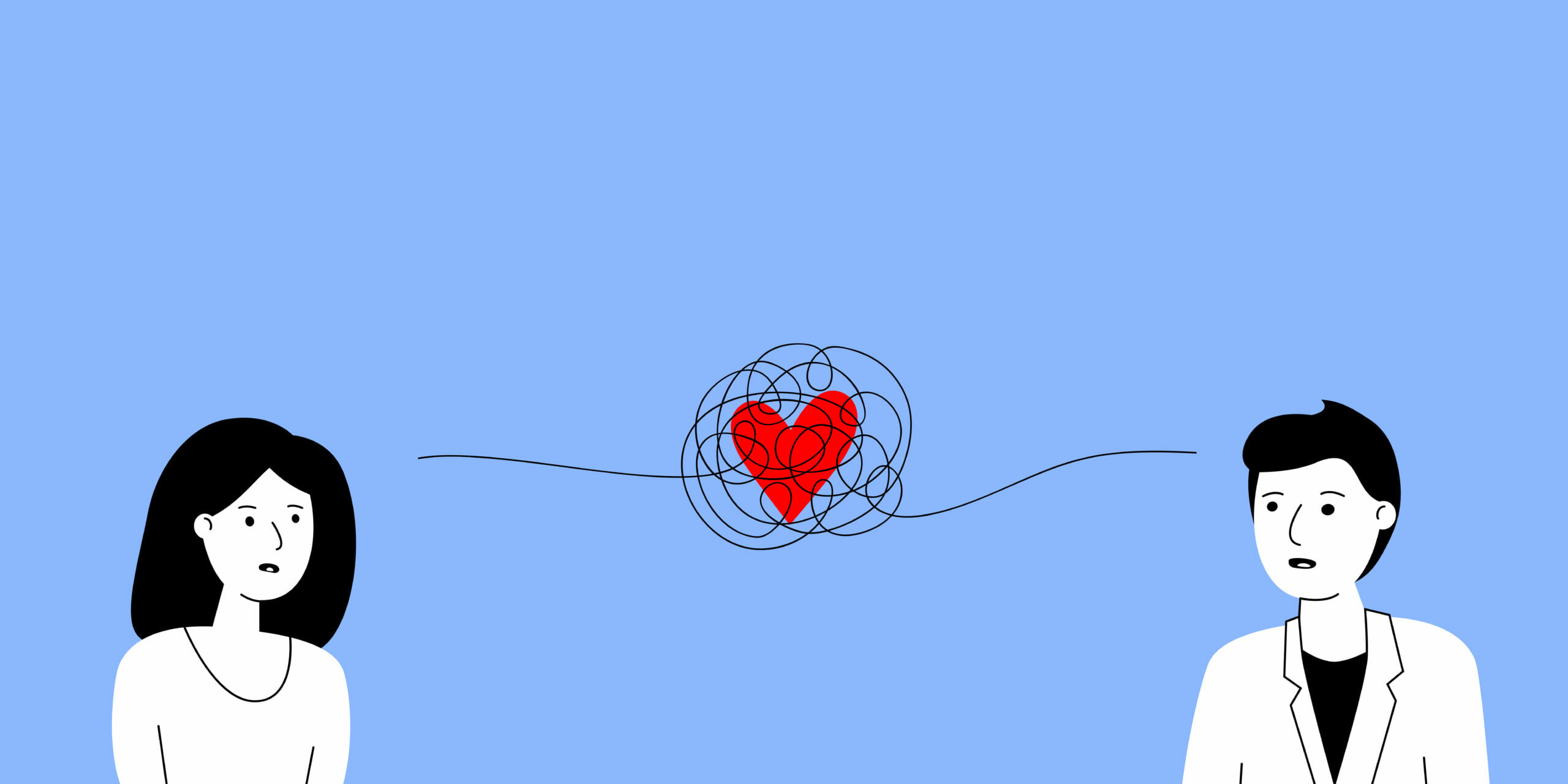 We’re all guilty of overlooking a person’s flaws just because we are attracted to them. We tend to idolize whoever we are crushing on and forget they’re human and have flaws or weaknesses just like we do.

A recent meme that is taking over Twitter is normalizing seeing the human weaknesses in people even if they’re a perfect ‘10′ appearance-wise. The meme might appear to be very harmful, as it is based on highlighting peoples’ flaws, but it’s actually normalizing and promoting seeing people as human, rather than completely perfect.

On Twitter, the meme takes the format of beginning with ‘she’s/he’s a 10 but…’  which is followed by something that the poster believes subtracts from the person’s attractiveness or gives someone the ‘ick’. It could be a perceived flaw or weakness, or just something that is more broadly seen as lame or an unattractive quality to have. For example, one Twitter user tweeted:

As in, this girl might look absolutely stunning, but has a messy room and always forgets to bring her cups back to the kitchen.

The trend actually came from a viral TikTok game, which involved users proposing scenarios where their partner is perfect in every way apart from one specific personality trait or flaw that can significantly decrease their attractiveness. They would then change the rating from a 10 to whatever number they felt fitted when considering the trait or flaw.

After moving on to Twitter, some of the things people came up with are hilarious, petty, and relatable.

But this trend is more than just a meme…

Although it’s fun to go down the rabbit hole of reading the endless amount of ‘she’s/he’s a 10 but…’ tweets, the meme is helping people to recognize that everyone has flaws, quirks, and traits that might make them less attractive. No one is perfect, no matter how great they look, how successful they might be, or how much money they have. Being able to see the human flaws and imperfections in someone you might start to idolize can stop you from becoming caught up in not feeling good enough for them or feeling bad about yourself for having faults.

Another positive effect of this meme is the normalization of recognizing red flags in someone you might be interested in. Seeing red flags which could make or break a relationship before getting serious can save you a lot of heartbreak and hurt. rather than trying to overlook red flags just because you find someone attractive, this meme has people being open about what red flags would make them reconsider pursuing their crush.

By seeing that no one is perfect, we can break down the stigma that has formed around having very human imperfections. Who cares if you have a messy room, dislike a popular artist, or enjoy something that internet culture has deemed ‘cringe’! Everything, even faults, is part of a person and should be recognized, rather than overlooked. On top of this, being able to see that even if someone is a 10 to you, they mightn’t be the person you truly need in a relationship, is a healthy behavior that can prevent you from getting into toxic or unhappy relationships. Despite being a viral meme, the ‘she’s/he’s a 10 but…’ trend has got everyone thinking more about faults and red flags, and considering people beyond just their looks, which is what we need when it seems like the world is obsessed with outward appearance rather than personality.