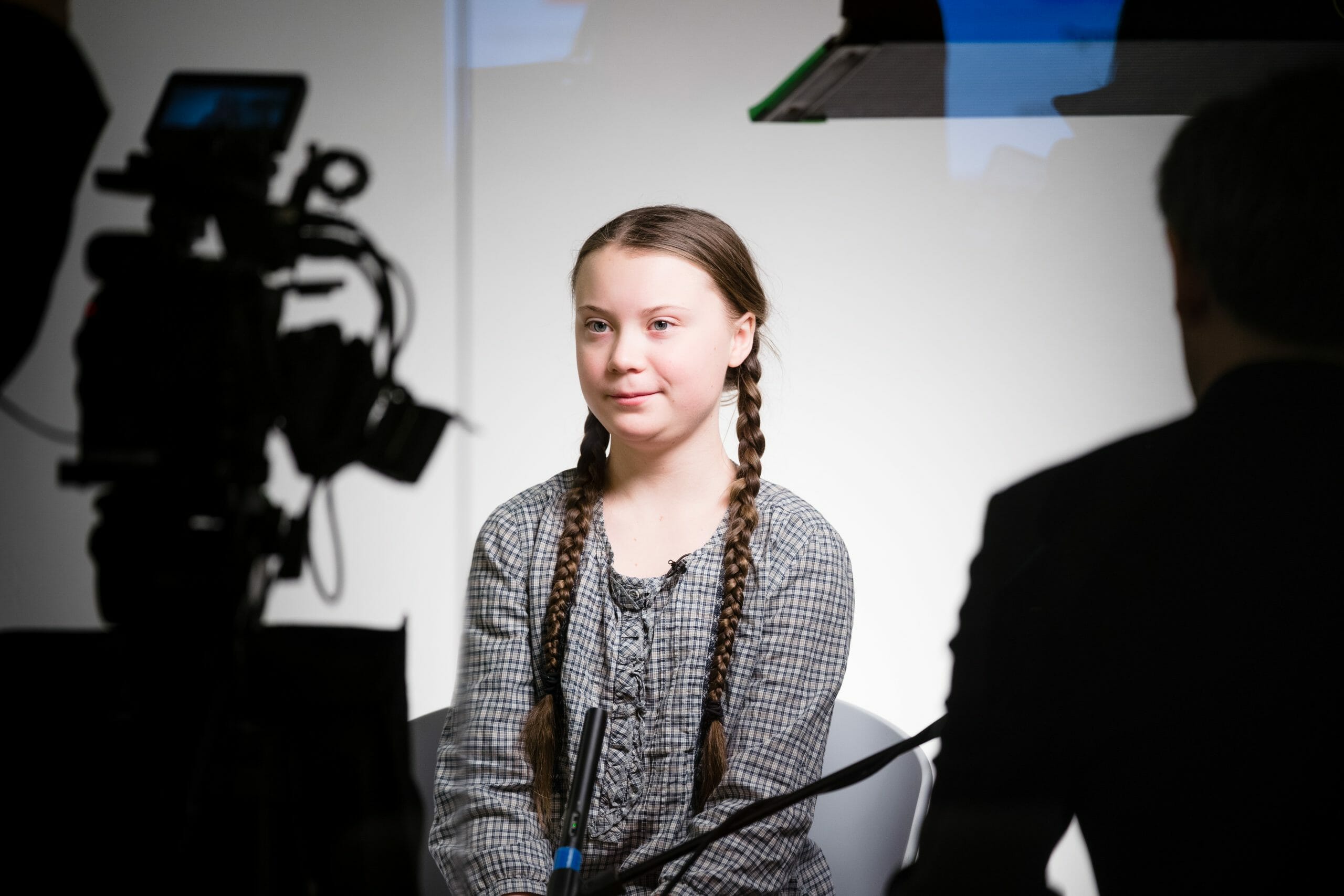 The angry glare that Greta Thunberg, a teen activist, gave Donald Trump at the United Nations Climate Summit has basically been seen around the world. She attended the Summit to powerfully speak to world leaders about climate change and how adults are letting the future generations down. When asked about her glare at Trump she simply explained that she was shocked.

Thunberg told Scandinavian TV show, Skavlan, that security simply made her step out of the way because Trump was coming through and she was surprised.  To see that moment on the show, click here. She also maturely responded to Trump’s sarcastic tweet about her – calling her a “very happy young girl looking forward to a bright and wonderful future”, she simply explained that she knew he would say something so “it doesn’t make any difference in a way”.

You are failing us. The young people are starting to understand your betrayal. The eyes off all future generations are upon you. And if you choose to fail us, I say, we will never forgive you. Right here, right now is where we draw the line. The world is waking up and change is coming whether you like it or not.

The power and pressure this young woman brought to the United Nations Climate Summit will change the world. For more on Greta Thunberg, check out this article.