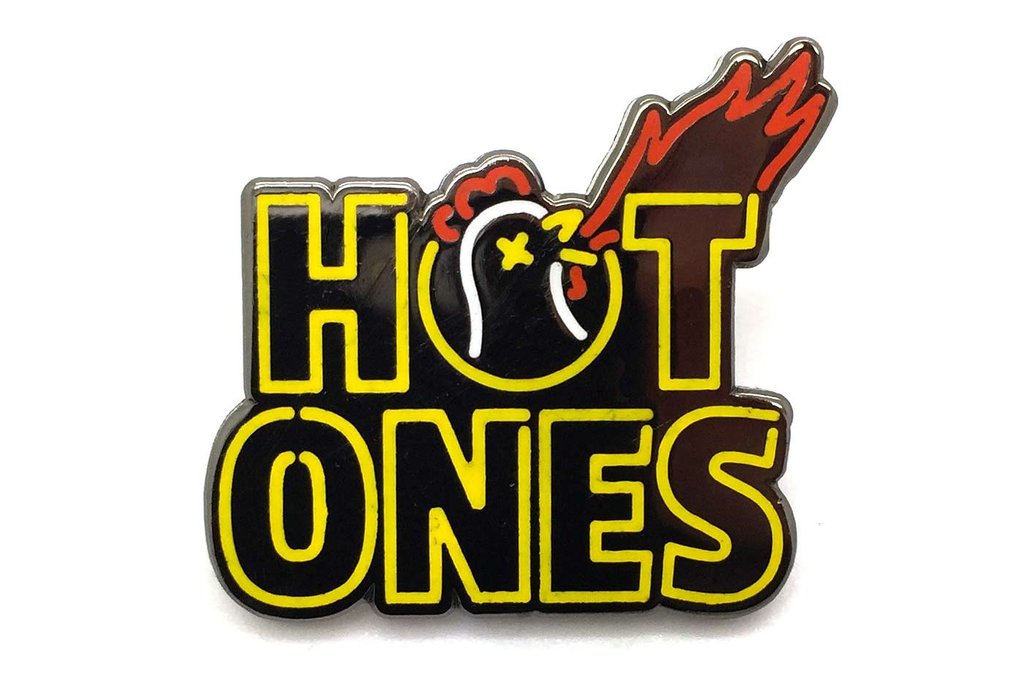 ‘Hot Ones’ is the show with “hot questions and even hotter wings.”

Actors Seth Rogen and Dominic Cooper joined host Sean Evans for the season three finale of the Youtube series, though it quickly becomes clear that they might regret their decision.

The two hoped to promote their AMC series “Preacher,” but neither could hold their own against the increasingly hot wings. Check out their hilarious breakdown below:

For another interview, check out Action Bronson Vs. Spicy Hot Wings.

And here’s a link to the rest of the channel, First We Feast.