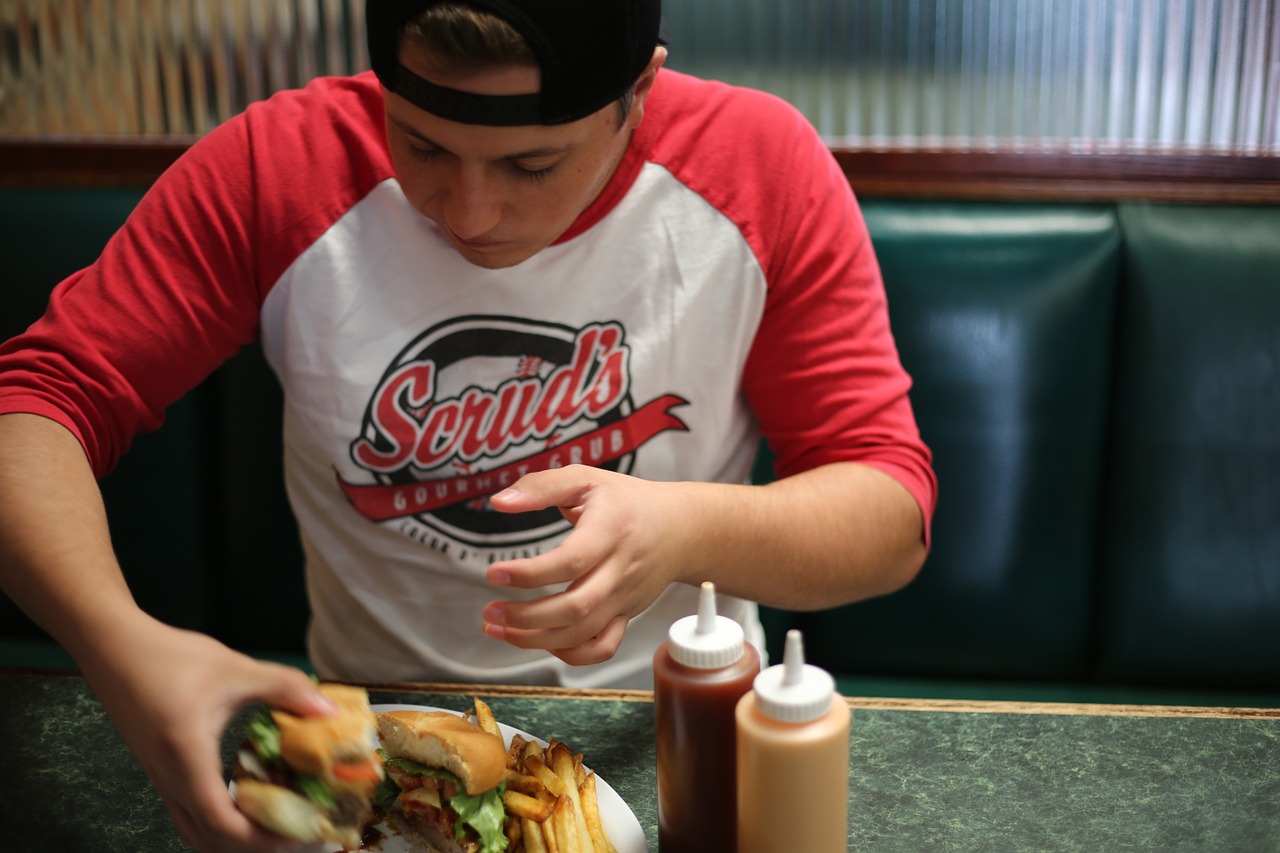 Even your veggie mates can’t resist the kebab house after a night-out!

The veggie and vegan craze seems to be a fashion statement nowadays. Instagram is full of green smoothies and Quorn burgers, all delightfully photographed to make them appear as appetising as possible. (And to score the most ‘likes’!)

To be honest, I understand the appeal. Not the fashion-savy version of vegetarianism, but being against killing animals. Every time I tuck into a steak, I do feel sorry for the poor animal. However, as a species, we’re meant to eat meat… right?

Well, those of us who have the will power to be a veggie have a very sneaky secret!

According to a poll of 1789 vegetarians by the VoucherCodesPro website, 37% of vegetarians have eaten meat on a night out. Perhaps you’ve even seen it yourself in the kebab house at 2am!

We’d love to know in the comments below if this applies to one of your mates. (Or even yourself!)

Perhaps you should be eating this after a night-out instead!