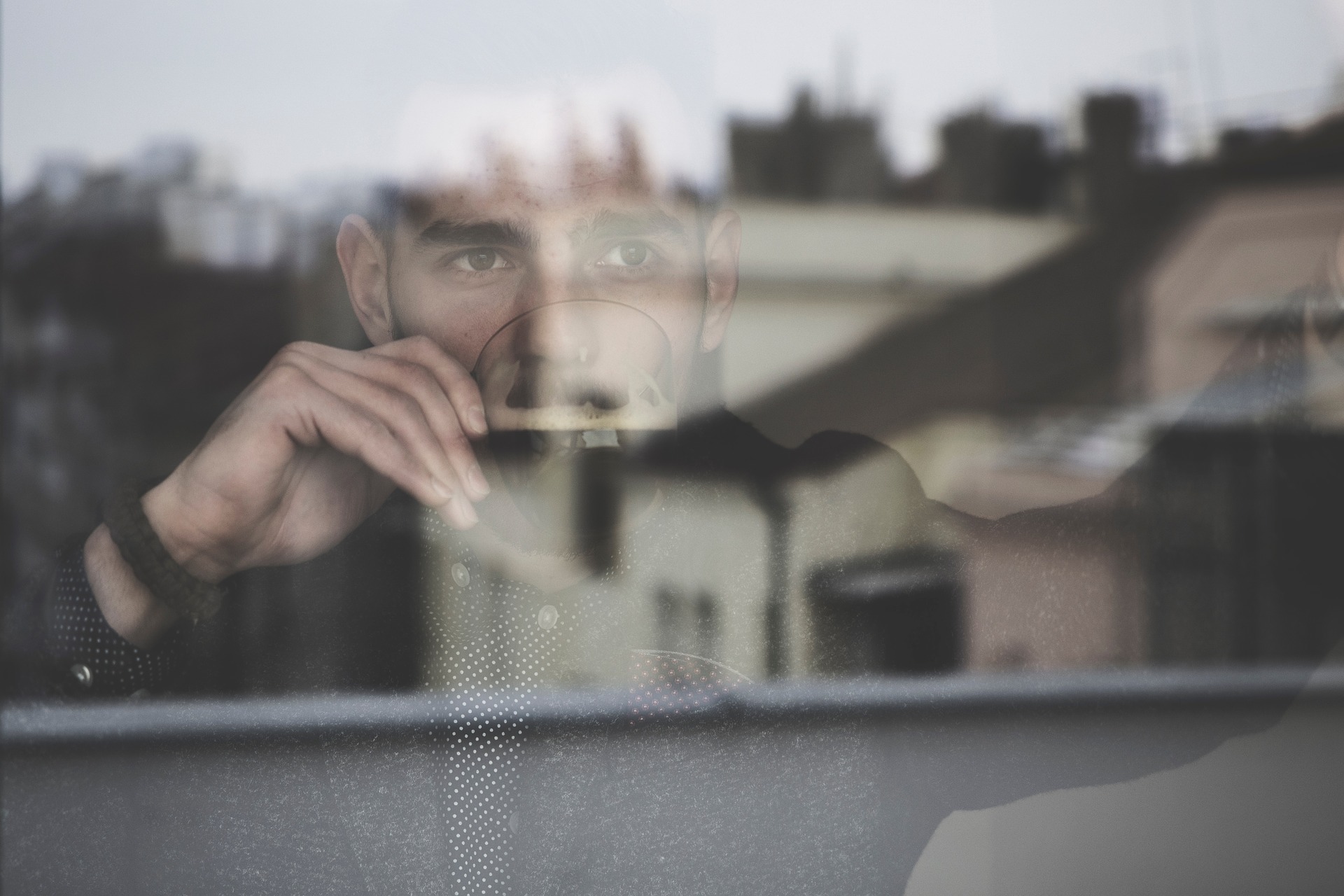 A man has died after consuming too much caffeine, a recent inquest has heard.

Lukasz Sandelewski, 36, was found unresponsive in his room at a shared house in Peterborough last year after his concerned mother contacted one of his housemates in December. According to Cambridgeshire assistant coroner Sean Horstead, the room was “very cluttered with lots of empty drinking vessels on the floor”, but it was “unclear” how he consumed the caffeine.

It was also unclear what the empty drinking vessels contained, but whether they were coffee or energy drinks, Sandelewski’s blood caffeine concentration was found to be dangerously high. Any level above 80 micrograms per millilitre of blood can be fatal, the inquest heard, while Sandelewski’s blood caffeine concentration was nearly three times that amount, at 282 micrograms of caffeine per millilitre of blood.

The circumstances surrounding Sandelewski’s death are not fully certain, with the evidence suggesting that while caffeine toxicity was the cause of death, this was not an intentional suicide via caffeine overdose. There was no suicide note, and police found no visible injuries on Sandelewski’s body. Horstead said:

Lukasz Sandelewski was found deceased at his home address. It’s unclear how or by what means the deceased consumed very significant levels of caffeine, but caffeine toxicity is the cause of his death.

His death was the unintended consequence of a deliberate act. He deliberately consumed a significant and fatal quantity of caffeine but I’m satisfied the consequences of that weren’t intended by him.

However, the night before his death, Sandelewski had returned from work at around 1am and was heard speaking on the phone “through the night” until 7am. He was heard “shouting and talking loudly.” Additionally, “there was some indication from housemates” that Sandelewski drank frequently. Tests found that he had 112 milligrams of alcohol per 100 millilitres of blood in his system at the time of his death, asserted by Horstead as “a level of intoxication but nothing more.”

Although the media are presently trying to frame Sandelewski’s untimely death as the careless, drunken antics of a working-class immigrant, being careful to foreground Sandelewski as a “Polish national” and “welder”, to me, Sandelewski’s death points to deeper political issues in British society. As someone whose step-dad is from Central Europe, I know how much discrimination and unfairness he faced at work due to being Slovak, often having to work much harder than his British peers.

In that vein, Sandelewski’s death appears to be nothing less than the tragic result of stress, overworking, and the challenges of living in an immigrant-hostile country.

If you wish to switch to a lighter thematic focus on caffeine, click here to learn how to make dalgona coffee.