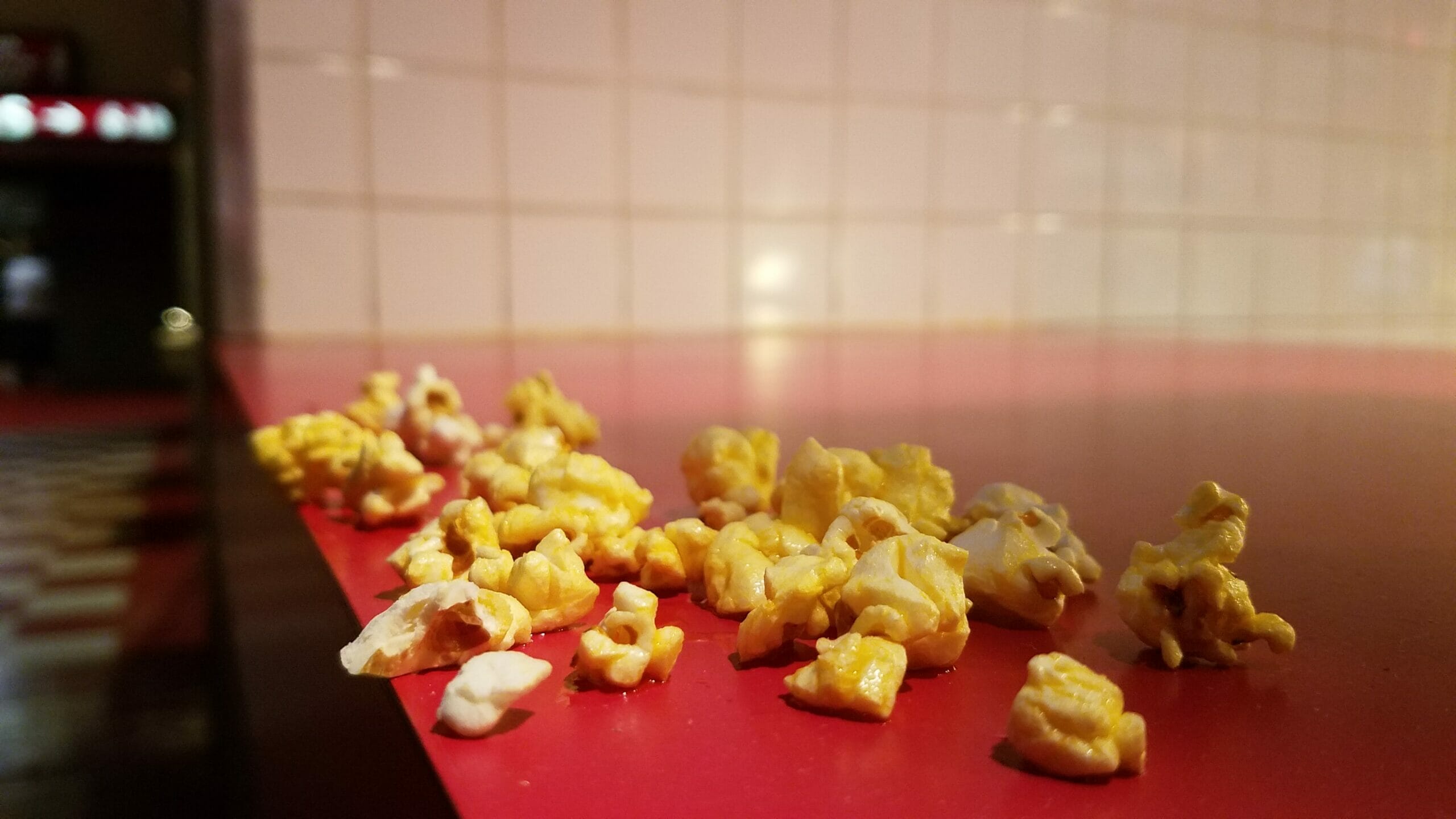 People get up to all kinds of mischief in the cinema, but this TikTok reveals how private these antics really are.

There’s a long and sordid history of people since the dawn of cinema paying tickets for an overpriced movie just for some privacy and to get up to all sorts. And in fairness who can blame them, you’re in a dark room, with only the light of the movie on screen distracting the people around you. The cinema is a playground for adults and sometimes their exploits are just that, ADULT.

There is another cohort of cinema-goers who, while not as risqué in their cinema shenanigans, are equally as disruptive to movie theatres up and down the country. These ne’er-do-wells’ have one aim: bring down the movie industry by sneaking in their own snack instead of buying overpriced popcorn! Gasp!

The problem was so bad that for a while during the early 10s cinemas had to start hiring bouncers at the doors to search their bags for sneaky snacks. Very few found out what the punishment they had in store for them if they did because everyone was too fearful of the consequences.

However, one cinema worker has taken to TikTok to reveal the dark side of the cinema experience in this rival clip:

we see everything! #foryoupage

Their clip reveals what cinema-goers are actually getting up to when they think nobody is looking during the films.

The employee, who appears to work at the Vue reveals that employees can actually see into the screens with night vision CCTV cameras inside the eight screens in the cinema.

The TikTok is captioned “we see everything!” And has been viewed 16.5 million times on the platform.

The viral clip was met with shock in the comments, you couldn’t quite believe their antics were being spied on this whole time.

One person wrote: “You’re telling me the time I snuck a large pizza they’ve been watching me eat???”

In the clip, they hint to the extent of what they can see with the text overlaying the video: “When people come to the cinema with their sneaky link to do the nasty.”

Who knows what they could mean by this but one thing is for sure, next time you go to the cinema to get up to mischief, remember there is someone from behind the screen watching you like a movie.