Who else would you want to reveal the truth?

Former Blink-182-member Tom DeLonge has launched To the Stars Academy of Arts & Science, an organization comprised of scientists, aerospace engineers, and passionate intellectuals—some are even former CIA and Department of Defense members—who will collaborate and explore the outer edges of science and technology.

“The public interest in the outer edges of science and the understanding of phenomena has always been suffocated by mainstream ideology and bureaucratic constraint,” DeLonge said in a statement.  “We believe there are discoveries within our reach that will revolutionize the human experience, but they can only be accomplished through the unrestricted support of breakthrough-research and innovation.”

The corporation has started a crowdfunding campaign which has already raised over $200,000. 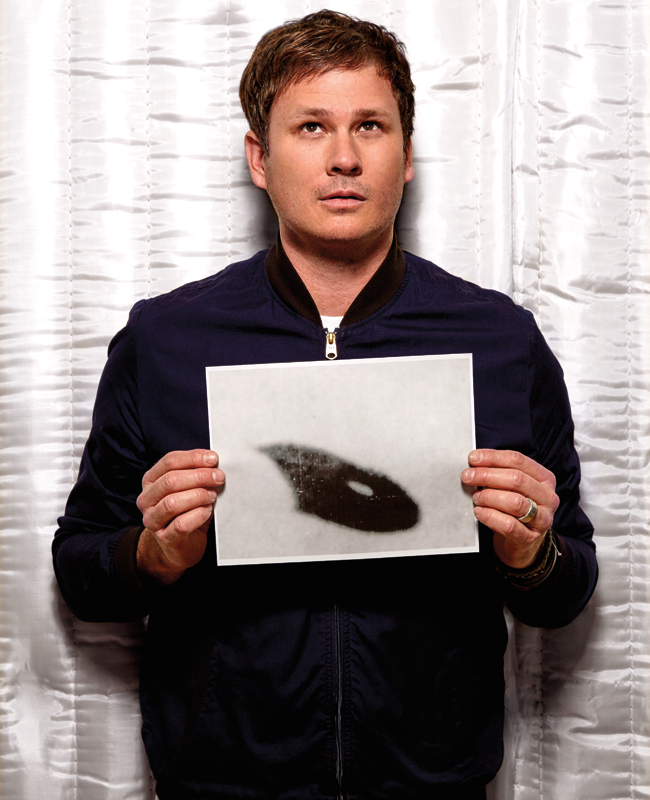 DeLonge’s interest in extraterrestrial research is nothing new: it was one of the reasons he left Blink-182 in 2015.  Since he left he’s been able to dedicate more time to building this project.  He has also released Sekret Machines—a book focusing on the greater truths that may be out there—and is currently working on a movie called Strange Times.

“This project is aimed at creating a beacon and a vehicle to be able to interact directly with millennials across the world,” DeLonge told Rolling Stone.  “Some of this stuff is empowering, and some of this stuff is frankly kind of scary. But you need to understand it, and you’re going to need to deal with it when we’re gone.”  Goodbye punk guitarist, hello research-team CEO.

SEE ALSO: Are we living in a simulated universe? 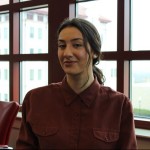