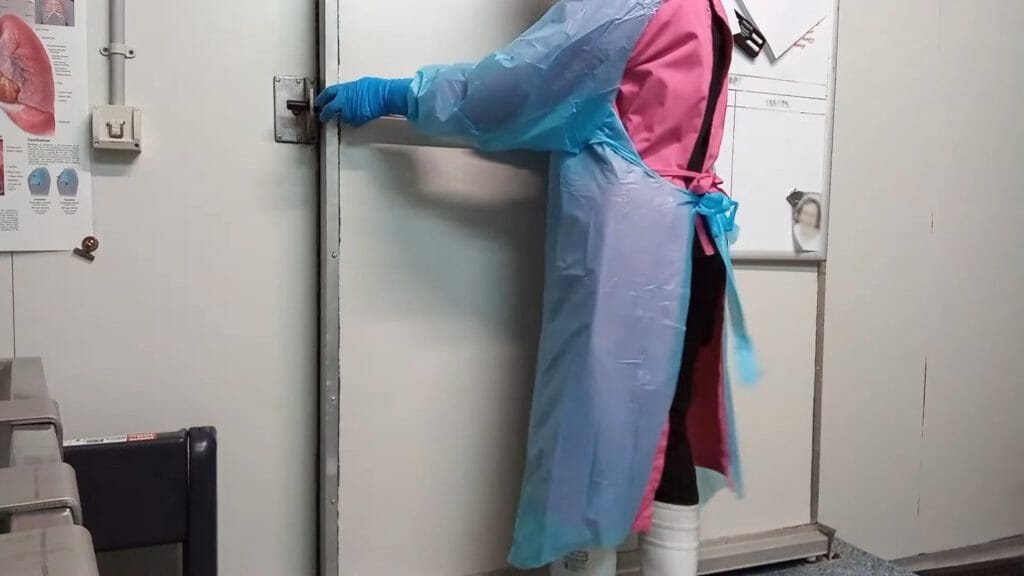 Credit: Are you dying to know?/YouTube

There are very few things in life that are certain. Of the certainties we do have, death is – rather unfortunately – one of them. And, in the face of a global pandemic that kept us from saying goodbye to our loved ones, there was a gaping wound left behind in the aftermath. What made that pain unique, however, is how we coped.

Where It All Began

Death-positive influencers are not new phenomena; Ask A Mortician has introduced people worldwide to Caitlin Doughty’s death-positive and environmentally-conscious approach to death and the funeral industry. She has videos about iconic corpses, but she also has videos demonstrating how the funeral care industry is at its limit. Her random videos from the height of the pandemic gave me an entirely new perspective on death.

I should clarify: I’ve had a crippling fear of death, and the end of the world, since I was ten. Perhaps even earlier than that. I have lost pets, but the uncertainty of my death kept me awake at night. Not because I lost anybody close to me but because one of my teachers phrased something that made my child’s mind unable to reconcile the concepts.

But it’s an inconvenient fear to have. Like, it’s seriously problematic. I would freak out about the sunset, worried it meant the sun was dying, and I still have those moments a decade later. Not having control over death and what happened to me after death sucked.

What made it suck less was content creators who demonstrated nothing but compassion and kindness in their approaches.

The Conversations We Need To Have

Australian YouTubers Tracy and Trish, from the channel ‘, Are You Dying To Know?’ have been undeniably helpful in my attempts to eliminate this fear. Their frank conversations about caring for loved ones and the sensitivity they approach questions with reassured me.

Am I still afraid of death? Absolutely.

Do I still worry a lot about what will happen to my body when I die? Again, absolutely, and I don’t think I’ll ever stop.

I’m fortunate. I didn’t lose anybody to COVID, mainly because we were shielding. Outside my nuclear family of four, I don’t have grandparents, aunts, and uncles to miss. But you worry when you spend two years shielding because of that risk.

What stopped me from worrying was their compassion and openness. The pair broke down, in stages, how people are cared for after passing. They explained how morticians and funeral directors are protected without compromising the quality of care for their patients.

These open conversations about death are vital. Not just in the context of a global pandemic but also in general. I’m convinced that, had I been able to access similar resources when I first developed my phobia, I would have been able to avoid the situation’s distress entirely. It is essential to know that people are treated with compassion no matter how they pass away. And knowing that my bodily autonomy would be respected after I was gone would have kept me from sleepless nights where I worried I’d be buried in the ground and the worms would eat me.

(I genuinely struggled with this fear. And with my lackluster understanding of coffins and caskets, I did not realize that even sealing it wouldn’t protect me. Just delay the inevitable and potentially turn me into a ticking time bomb should I end up in a mausoleum, which could be a wonderful gift to the next generation.)

In the comments sections, I saw people telling their stories of loved ones lost. Some weren’t found immediately, and their families couldn’t say goodbye properly. They were worried, but through videos, they found answers that gave them closure. They could sleep a little easier at night knowing their loved one was not mistreated; the people who prepared them for the funeral still cared for them and decided it would do more harm than good to show the family.

Death is inevitable. It’s still scary, but I cope a little better knowing that when the time comes, I can still return to the earth as I desire. For me, that’s cremation; for others, that may be body donations. Whatever we choose, whenever we choose it, these insights into the industry, not just locally but globally, provide a degree of reassurance I can’t possibly overstate. 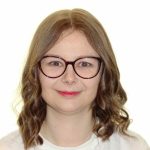 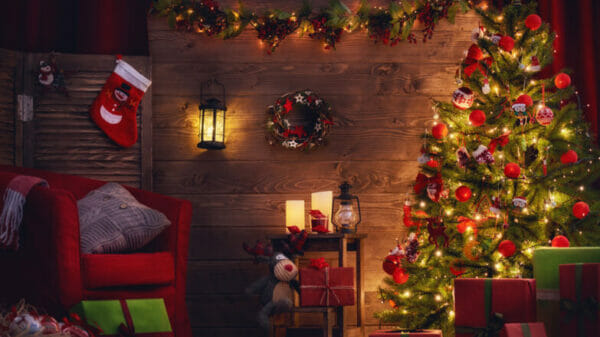 ‘Twas The Fight Before Christmas

A one horse open slay. 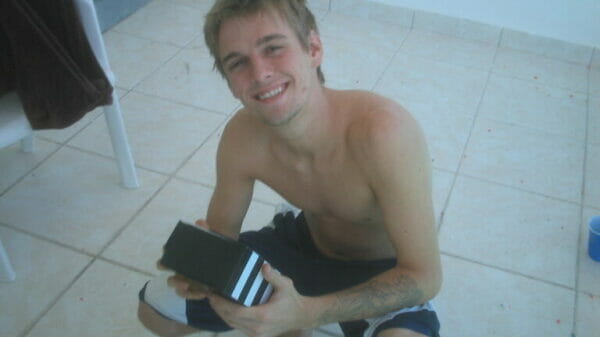 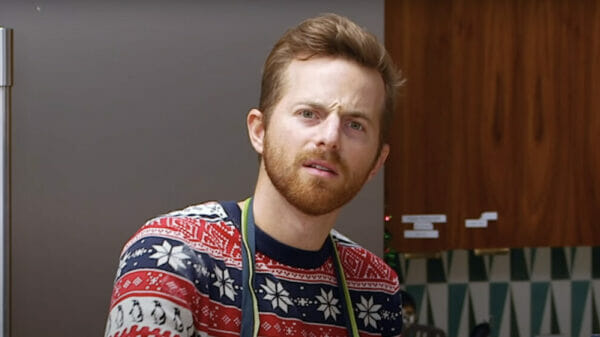 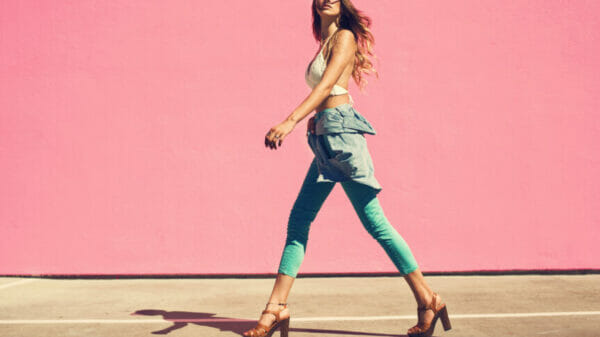 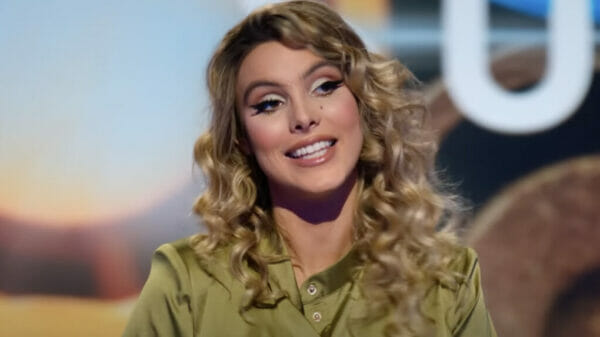 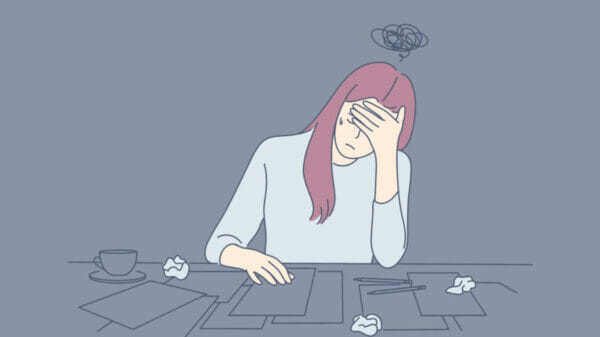