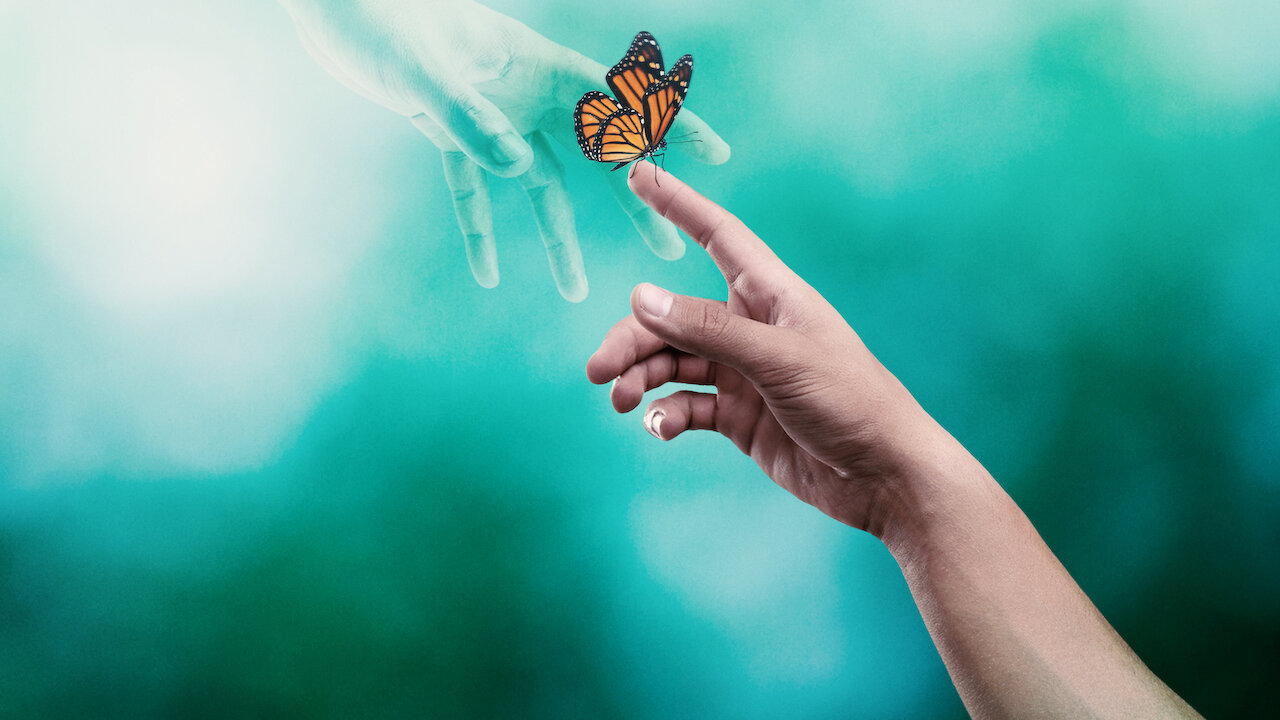 This new docuseries explores the questions many have of the Afterlife by interviewing multiple people who survived near-death experiences, the concepts of communication with the dead, and the act of reincarnation. Surviving Death is composed of six episodes and released to Netflix on January 6th.

The synopsis of the docuseries by Netflix explains the questions that will be covered:

What does it mean to die, and is death the end of our existence? Weaving together innovative new research with firsthand accounts from those who’ve been close to – and even experienced – death, this series takes viewers on an extraordinary journey into a world beyond human existence as we know it.

Wow – this sounds interesting. Check out the full trailer below!

This will definitely intrigue a variety of audiences! What do you think – after watching the trailer, are you ready to hear all of these interviews and search for more answers?

The series is adapted from the best selling book by Leslie Kean, Surviving Death: A Journalist Investigates Evidence for an Afterlife.

One of the interviews covered in the series tells the story of  Dr. Mary Neal. Neal was trapped underwater during a kayaking trip in 1999 for 30 minutes. She survived this accident, without brain damage, and said while it was happening she felt herself travel to heaven. She told the New York Post:

As a physician and a scientist and as someone who’s very concrete-thinking and pragmatic, I, too, would have rolled my eyes if I had heard my own story.

Her story goes even deeper in the series, making for a deep, emotional, and intriguing watch. Be sure to check out Surviving Death for more information and interviews, now available on Netflix.

If you found this article interesting, check out this one on the ongoing search for the identities behind these 70-year old photographs.