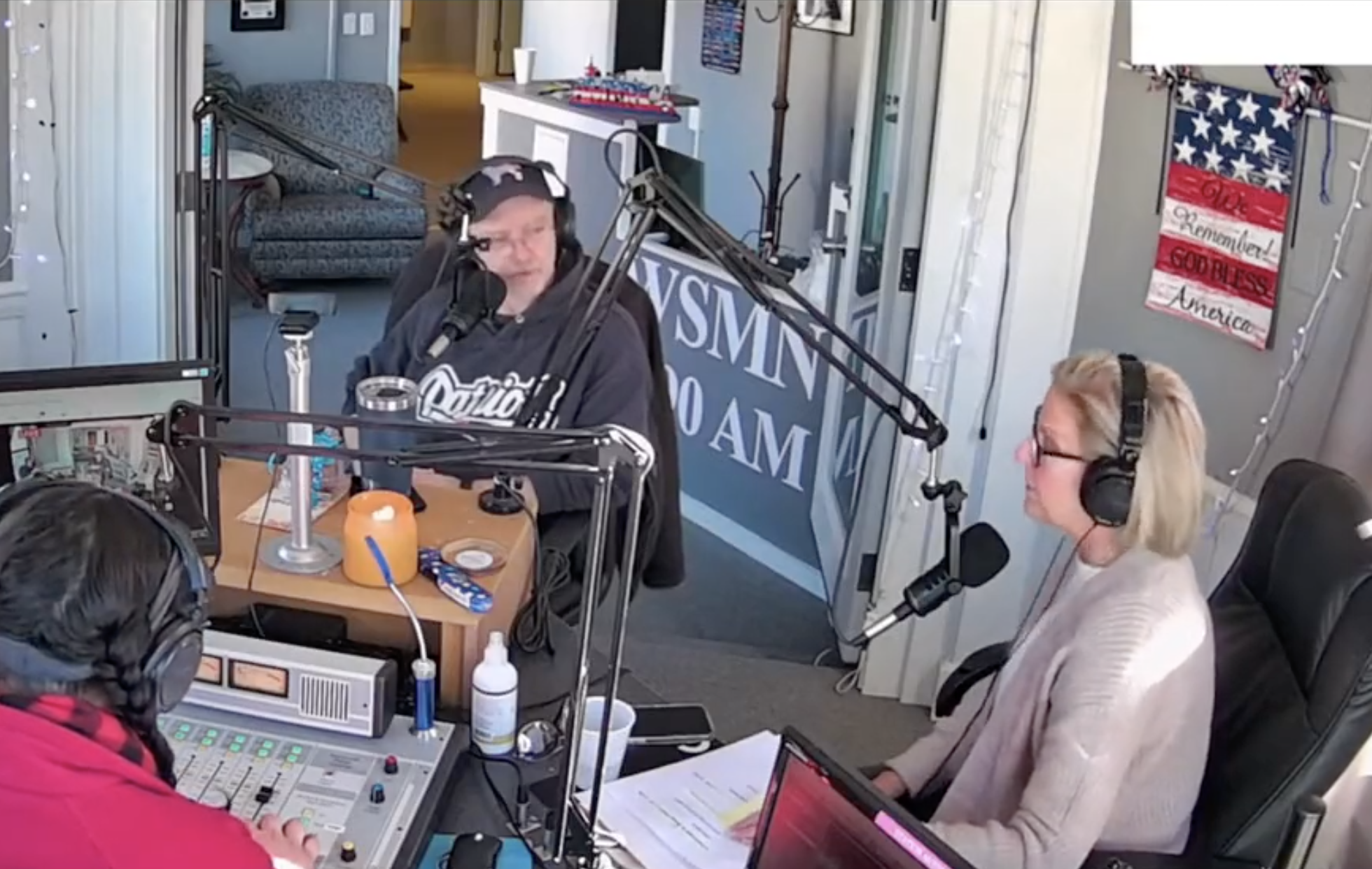 When it comes to both radio hosts and pranks, there is no shortage at hand. In fact, a quick google search for either will produce thousands of results, won’t it?

A step further, when it comes to trolling conservative personalities, one need only check the internet for a trove of content. (Think the TikTokers who wreaked havoc on Trump’s campaign rally.)

This time, however, one man took it a step further. When he called in to “Life with Liz,” a conservative radio show on WSMN 1590 in Nashua, New Hampshire, he had a trick up his sleeve.

Using an impressive amount of punk band names, this caller played right into the hands of this conservative radio show’s theme.

Expertly prepared and stunningly implemented, the caller, who the host Liz identifies as Bill. “Hi, Liz, how are ya?” It begins, and he continues with, “You know the problem is I’m a Republican in a fairly liberal area…”

The antics continue from there, spouting sentences such as: “A lot of these people just have Bad Brains, and they’re Misfits, you know, who wave Black Flags.”

As you can see, the Bad Brains, the Misfits, and the Black Flags are all the names of respective rock/punk bands. But Bill didn’t stop there.

An expert execution and stunning performance by Bill left all the conservative hosts agreeing, nodding, and doubling down on their respective beliefs.

“It always happens,” one of the hosts laments. “When the left takes power, they overreach. A new group of people rises up, like now it’s parents mostly,” he explained, referring to recent backlash against the Critical Race Theory.

Yet, Bill’s expert prank proved infallible, and none of the hosts ever realized his true cleverness.

Little did they know…