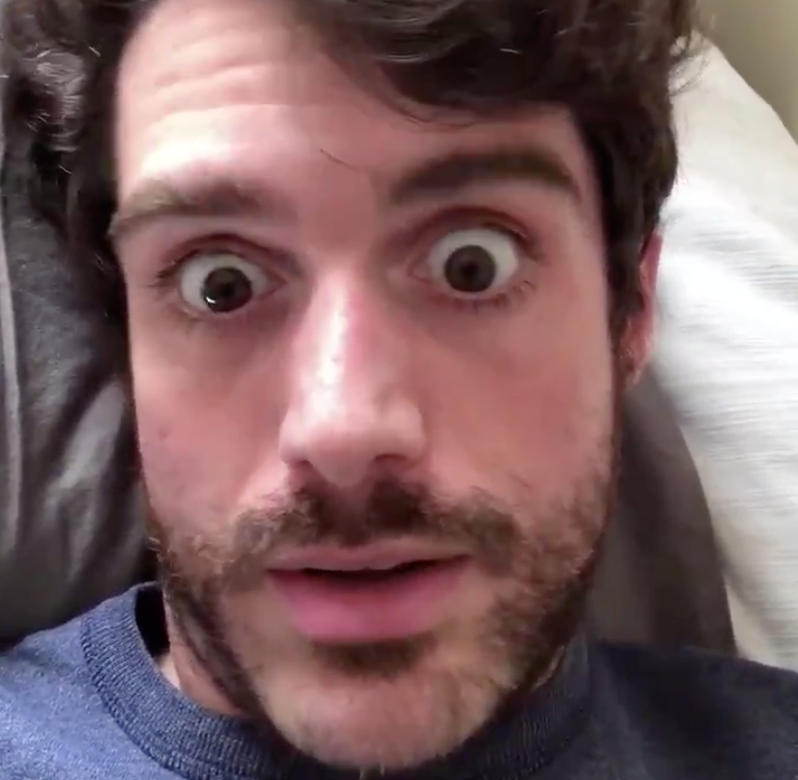 In the global turmoil that is Coronavirus, there are unsurprisingly some people who feel they are above the virus. Twitter has been flooded with people claiming to have already had the virus before the pandemic broke out, and this comedian has absolutely nailed his impression of all of them.

The stories are everything from a stuffy nose a few weeks go to an immunity built up by excessive ear infections. And honestly, they’re all the kind of thing we would fully expect to see doing the rounds on Twitter.

It has brought some light the the whole situation, and if we’re being honest we all have one friend who comes to mind when we see the video.

Although the video was simply made for a bit of fun, and the claims of immunity were spread unreliably online, they might actually hold some weight.

The most recent claim doing the rounds online was that California’s bad flu season last winter may have actually been Coronavirus. This is also in line with the record low figures that the state is now reporting.

Popular media outlets in California have published articles on the idea, which make for an interesting read. They suggest that many cases were misdiagnosed as flu after travelling from China.

Even if this is the case for a select few areas, the outlandish claims of immunity due to excessive allergies that the comedian is imitating do not hold any weight.

Although the video is lighthearted and makes for a relatable watch, the people it is mocking could actually be doing more damage than good.

With so much fake news circulating online in today’s world, the internet does not need any more.

Claims of personal immunity from a cold last Christmas could easily be spread in a Chinese whisper style and lead to a false sense of security in people at risk, possibly leading to them actually contracting the virus. So, take a second to think before sharing your bold new scientific discoveries with the internet.

But, if Coronavirus conspiracy theories help to take your mind off what’s going on, check out a crazy Simpson related one here…. 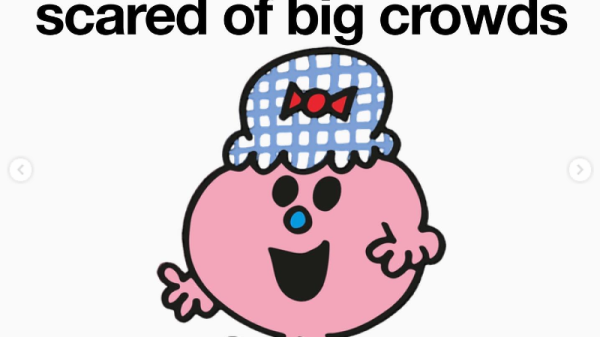 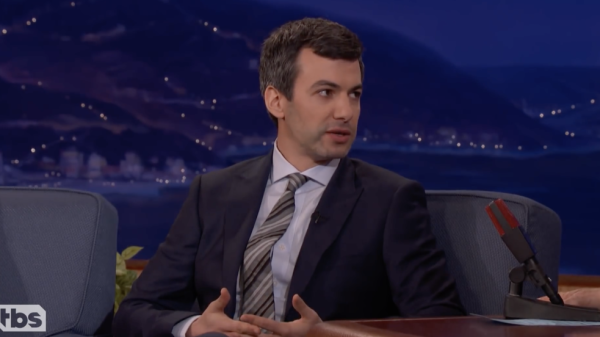 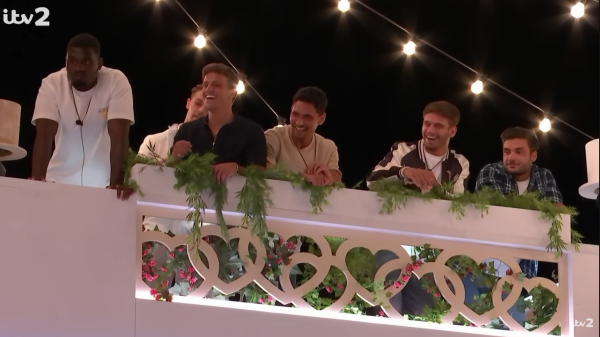