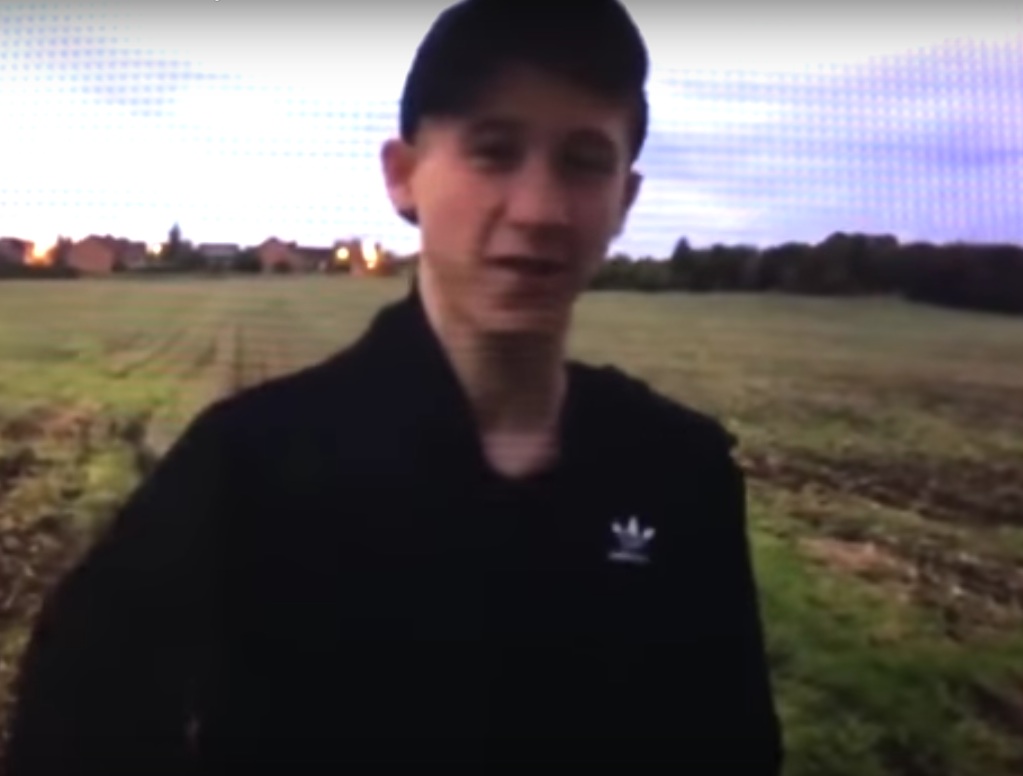 Narcissistic English boy, Owen Whitney, made me drop my fish and chips.

He’s being charged with a hate crime, possibly because his lyrics were so hard:

“Don’t tell me you can bowl 50 miles an hour, in your dream mate your arms have got nowhere near that much power.”

Yikes. I remember when I was in 8th grade and thought I was bad as hell. Clearly the aspiring rapper has yet to understand how numbers work because 50 miles an hour for bowling is beyond absurd. It’s a future Epic Rap Battle in progress, said none of the viewers ever.

Whitney, according to Daily Mail, got an OK from the kid he was ragging on to make this video. He tried to evade responsibility by saying he didn’t write the lyrics. However, it’s highly likely he did because only 14 year old boys call out a friend for sucking at cricket and playing X-Box all day.

His teachers are calling this a hate crime and he was suspended from school. Whitney said he had permission to make the video, but I’m dubious. No one should call out another person over the internet for something as petty as video games and cricket. This boy will live in infamy as the Nottinghamshire boy who doesn’t understand miles per hour.