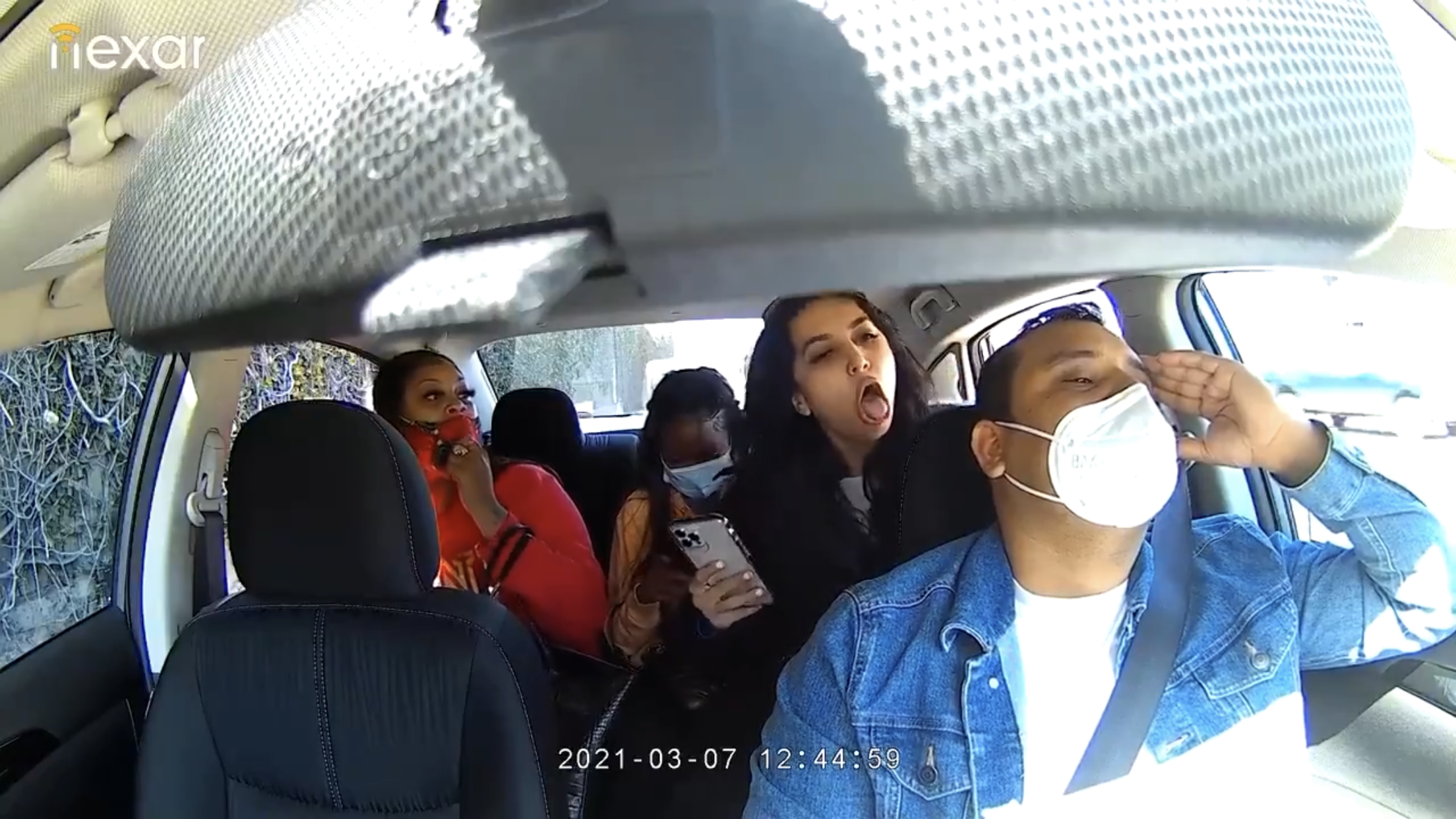 A video of an unmasked woman assaulting an Uber driver has gone viral this week. The video captures the passenger pulling off her mask, coughing on the driver, and yanking the driver’s cell phone after breaking his mask. The video has prompted a police investigation and bans from both Uber and Lyft.

The driver, 32-year-old Subhakar Khadka, captured the video last Sunday. In it, three women berate the driver, while one of them ends up attacking him. According to Khadka, he refused the women his service for not wearing face masks.

No Mask, No Ride

In May 2020, Uber introduced the “No Mask, No Ride” Policy. The policy requires both drivers and passengers to wear masks at all times. As part of the policy, drivers have the right to refuse their service if passengers don’t coincide.

According to Khadka, he noticed one of the passengers wasn’t wearing a face mask and asked the woman to put one on. The passenger denied his request, to which Khadka responded by pulling near a gas station so she could buy a mask. The women refused to exit, yelling racial slurs and attacking him.

Once the women finally exited, Khadka reported another woman pepper-sprayed him through the passenger window.

As an immigrant from Nepal, Khadka says he was targeted for his race.

In an interview with KPIX-TV he said:

“If I was another complexion, I would have not gotten that treatment from them… The moment I opened my mouth to speak, they realized I’m among one of them, so it’s easy for them to intimidate me.”

As for the passengers, the assailant responded on Instagram live refusing to apologize. The unnamed woman excused her actions over the fact the driver did not take her to her destination, accusing Khadka’s “plan was to go viral from the beginning.”

In her response, the woman denounced Uber, saying she’d switch to Lyft. Lyft on the other hand denied her request, while Uber has banned the rider.

A GoFundMe was launched to raise funds for Khadka. Cyan Banister organized the page after being appalled by Uber’s lack of compensation.

“They instead began with only offering $20 in compensation for having pepper spray covering his interior fabric. They then upped it to $120 in compensation but this does not come close to the expenses needed to have a professional car detailing to try and remove the strong chemicals of pepper spray and also the lost wages from not being able to work.”

The page has since raised $62,116 as of Thursday; however, it is hard to digest the situation that led to these funds in the first place. 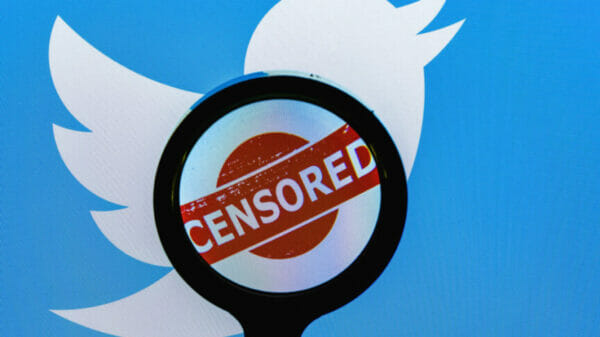 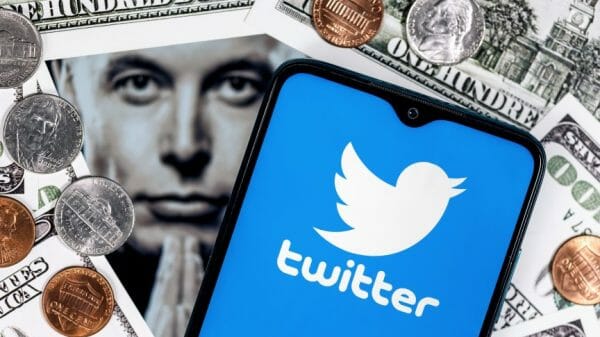 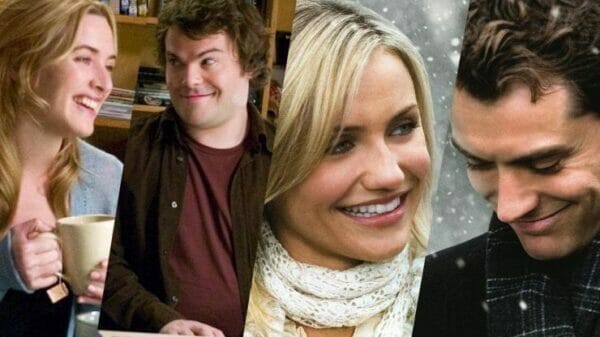 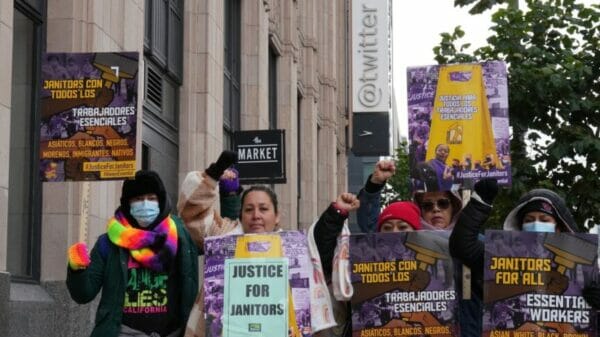