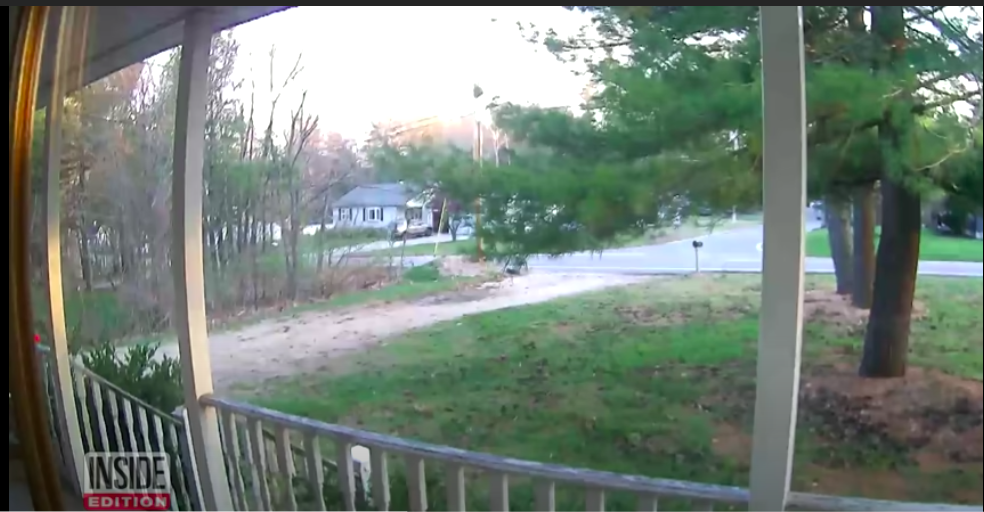 Once again, a gender reveal party has gone way too far.

A couple chose a quarry in Kingston, New Hampshire as the site of their gender reveal party, thinking that it would be far enough from everything to detonate the blue or pink safely.

However, the 80 pounds of tannerite that the couple set off shook surrounding towns. Pictures flew off walls, and vibrations were felt by many.

“We both ran out to the deck thinking that maybe there was some type of an accident,” Sarah Tagliari, a resident of a neighboring town miles away said.

She told Inside Edition that she then called 911.

The couple’s doorbell camera shows the home visibly shaking. Take a look at the video below:

This quake comes after several other gender reveal parties taking things way too far. More on that here.