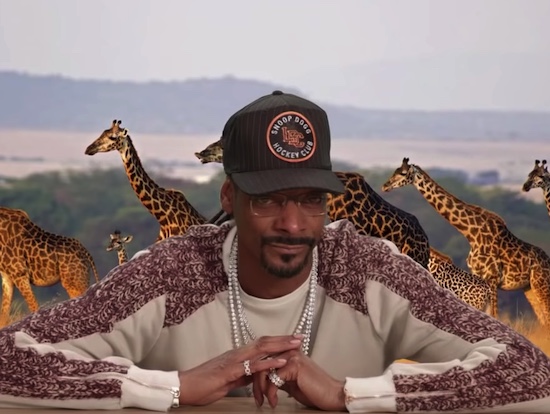 It is always a guaranteed laugh when anything involves Snoop Dogg, and this time the guaranteed laughs come in the form of the famous rapper narrating award-winning series Planet Earth in a truly Snoop Dogg-esque way.

The clip below features Snoop Dogg appearing on the Jimmy Kimmel show in the USA and clearly someone is a genius in the Jimmy Kimmel production team because they have managed to get him sat down (without a joint in hand) narrating an epic battle between a bat and a scorpion.

Usually this war of animals would be expertly narrated by British national treasure Sir David Attenborough, who is an extremely tough act to replicate, but Snoop completely nails it and makes it his own.

The best way of watching this is to imagine everything that Snoop says, coming out of Sir David Attenborough’s mouth. However, no matter what way you watch or interpret this clip, it is hilarious. Snoop as a guest narrator on the next Planet Earth anyone?

Making A Murder is back! Find out when here. 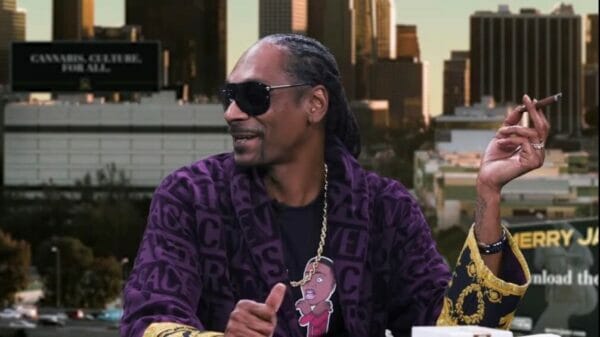 There are unconventional ways of getting a job, and then there's this.