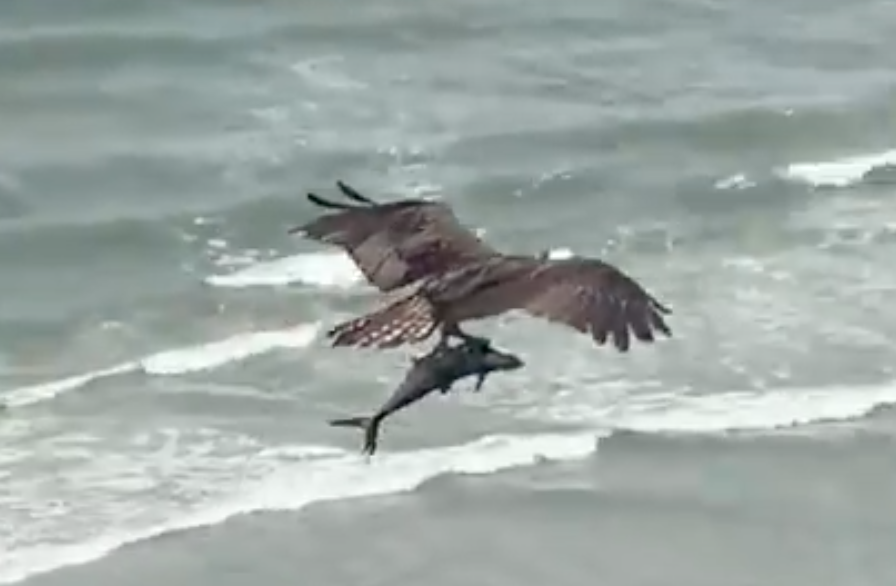 Imagine going to the beach for some relaxation and look up to see an osprey flying off with a giant fish in its mouth. Well, that’s exactly what happened.

Tourists gathered at Myrtle beach as an osprey showed off what it had just caught for some lunch. Tourists grabbed for their phones as the osprey made its rounds all over the beach. You can watch the video below:

In the video,  you can see how large the fish really is in comparison to the osprey as it flies overhead. You can even see the fish squirm a little bit so the osprey must’ve just caught it. It doesn’t even look like the bird wants to eat what it caught but to just show it off instead.

I’ve never seen anything like this video in my life, so it’s cool to watch. If you’re traveling to the beach this summer, maybe you’ll get the chance to see it in person. Just make sure to keep an eye out for any birds carrying giant fish over your head!

After you’ve watched this video make sure to check out the world’s tallest and fastest swing that opened in China! 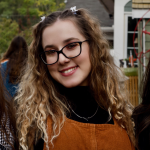