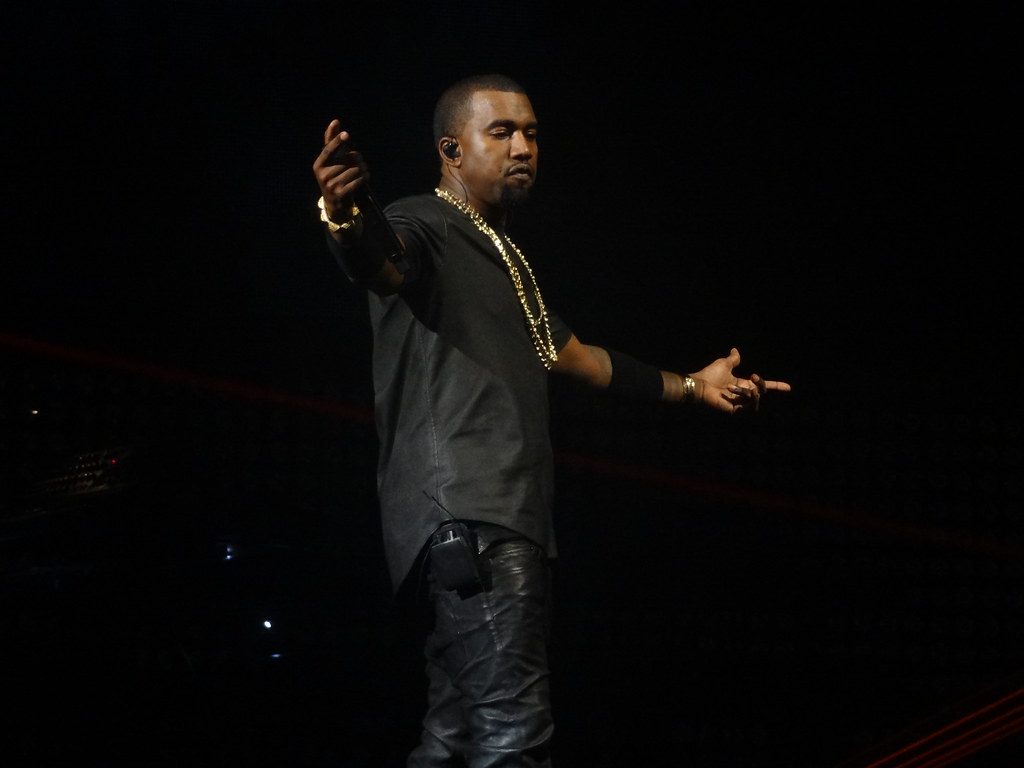 There are not many things you can rely on in life. But a Kanye West rant during any appearance he makes on a televised event is one of them. Though this time his rant was much calmer and not blaming someone for somehow wronging him. This time he was trying to convince everyone that Christianity is for everyone and that Jesus really does save.

According to Ghast Lee (sickchirpse.com) Kanye’s new album is representing his new commitment to Jesus and becoming a better person through Christianity. His new album, titled Jesus Is King, is out now and the track list shows that maybe this is going to be yet another new sounds for Kanye. Here’s the track list:

“Every Hour, Selah, Follow God, Closed on Sunday, On God, Everything We Need, Water, God Is, Hands On, Use The Gospel, Jesus Is Lord” (sickchirpse.com 2). People are skeptical of this new Kanye West album. He has changed his approach to albums before and it has not been met with a lot of praise. Here is his appearance on Jimmy Kimmel from last week. Notice how he calls out the lotto winner for his buying a Gucci jacket.

Is This Another New Side to Kanye?

One this is for sure, he is definitely much calmer in this appearance than he has been in several years. And if he is actually serious about his new religious views, then good for him! But to me, this just seems like another phase he is going to go through and then eventually the rage and the crazy are going to come back. Hopefully, I’m wrong but only time will tell. I do miss the old Kanye though and wish he’d go back to his Graduation and before days. But I’ll give this new album a listen and see how it is. Maybe he’ll surprise us all and create something completely unique. Throwing in some of his older style tracks next time wouldn’t be a bad thing though.