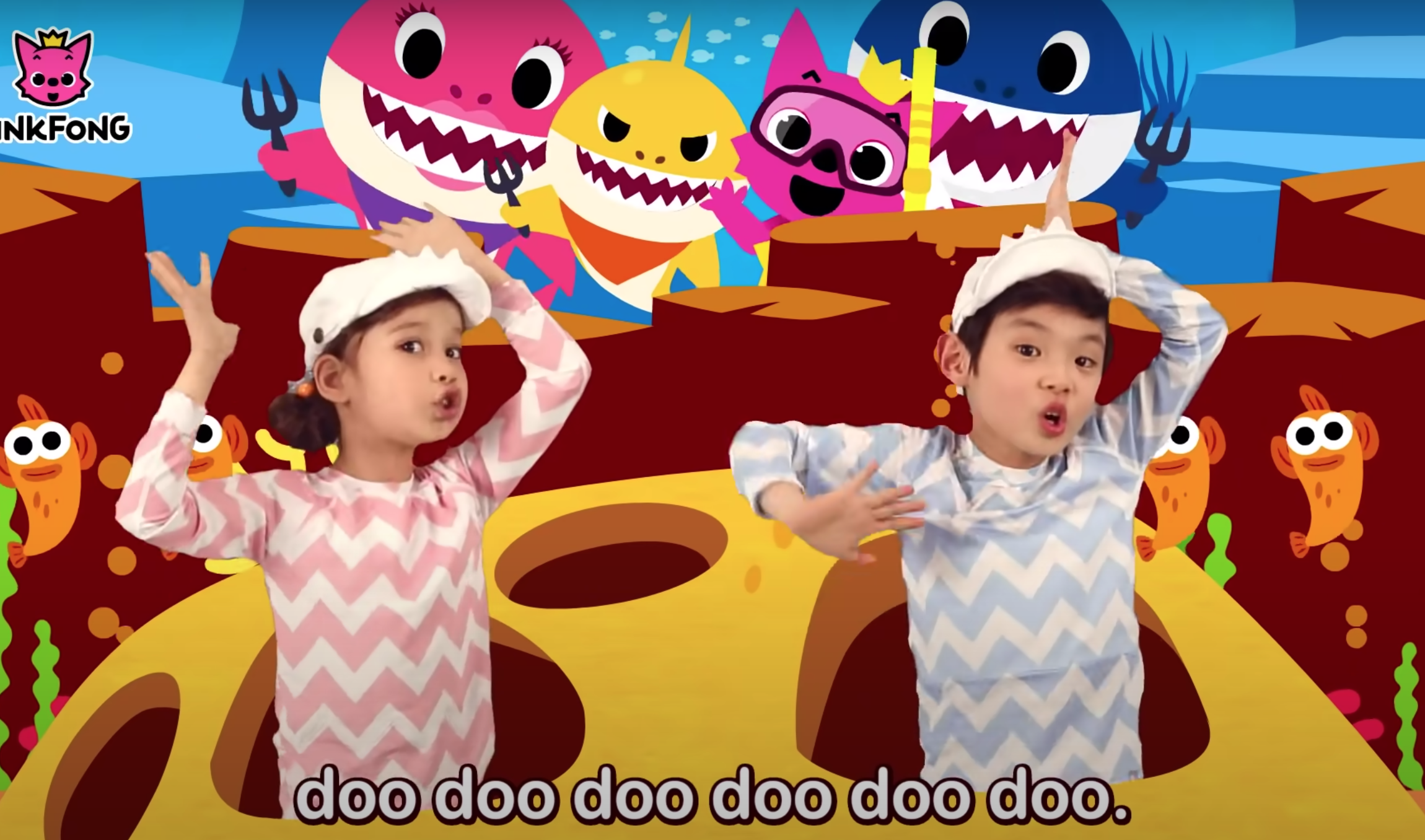 The catchy children’s song released in 2016 is now the most played video on YouTube.

With over 7 billion views, ‘Baby Shark’ took the crown for the most-watched video on YouTube more than four years after its release.

‘Baby Shark’ is a cover by 10-year-old Korean-American singer Hope Segoine. The tune derives from a nursery rhyme, although the original songwriter remains unknown, according to The Guardian.

The song that came with its own set of dance moves was released in 2016 by South Korean educational company Pinkfong. Initially going viral in South East Asia, it then took the US and Europe by storm.

‘Baby Shark’ is undeniably cute on first listen, with it’s refrain of “doo-doo-doo-du-du-du-du-du-du” lulling you into a safe place. But that’s not to say parents around the world aren’t pulling their hair out due to overexposure.

The kid’s song overtook the chart-topping 2017 hit ‘Despacito’ by Luis Fonso featuring Daddy Yankee, which previously held the title. However, Luis Fonso was able to join in on a remake of ‘Baby Shark’ that came out this July.

Another more topical remake of the song that promotes hand-washing and covering sneezes came out in March and has 26 million views.

It’s certainly hard to believe ‘Baby Shark’ has been stuck in our heads since June 2016, a simpler time.