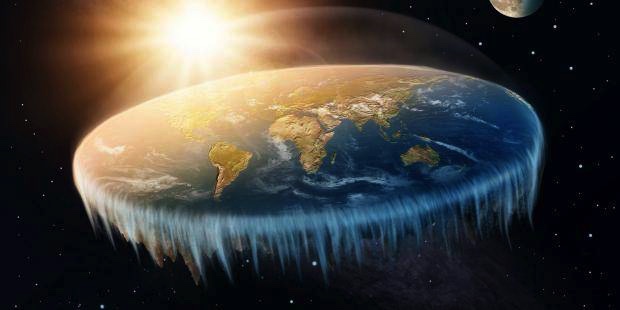 For most of us, we accept that the Earth is round, but there is a small population of the world that are absolutely convinced the earth is flat. However now we may be able to prove these theorists wrong once and for all, thanks to a selfie.

In a Reddit post, titled “Checkmate flat Earth Society” a user posted a selfie of someone at the top of Mount Everest and the view is pretty spectacular. But that’s not why this photo is significant. One of the big talking points that a ‘flat earther’ argues is that when we look to the horizon, it is completely flat. With this photograph, because it is from the highest point on earth, you can clearly see that the horizon is in fact curved.

Here’s what one Reddit user said: “Forget about curvature arguments. The fact that you can only see 2.5 per cent at a time proves it isn’t flat. If it was flat you should be able to see the whole thing from even just the top of the tallest mountain or on any commercial flat.” The only counter-argument flat earthers may have is that this person has used a fish-eye lens on their camera, so the image itself is distorted, but lets be honest, we all know it’s flat anyway, don’t we? 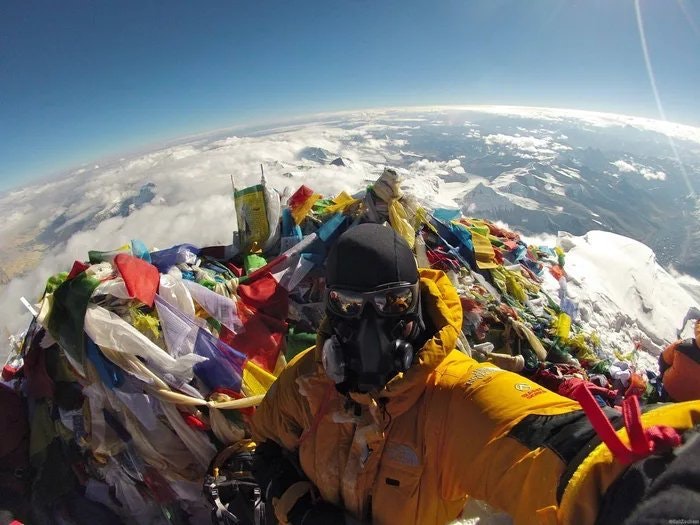 Want more proof that the Earth is round? You might be able to stay in luxury hotel in SPACE before long. Get saving. 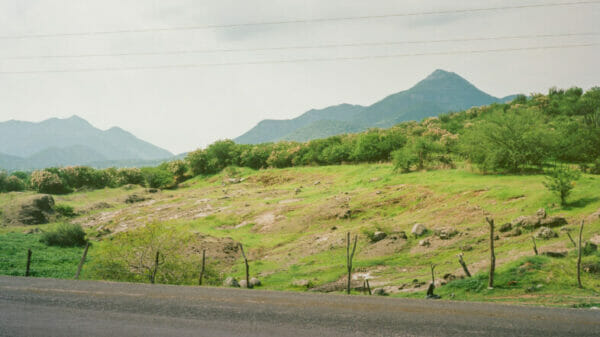 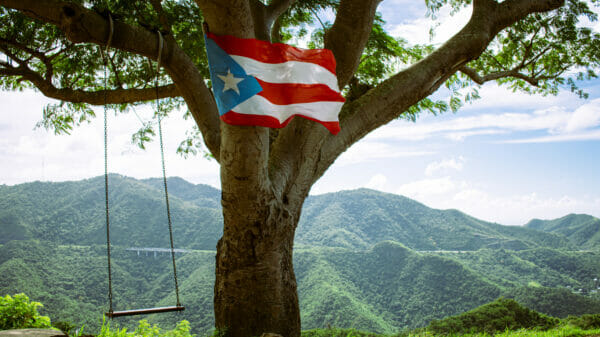