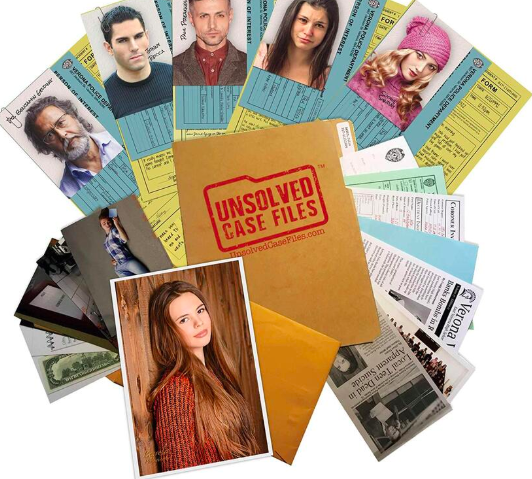 Are you the type of person that rewatches murder documentaries? Prefers games of a more mysterious nature? Considers yourself a ‘true crime’ fan? Then check out this awesome new game designed exactly for the people like you.

You can now order murder cases that have gone cold and it’s up to you to solve them. Included in the package is all the necessary clues including newspaper clippings, photos, fingerprints, autopsy reports and anything else crucial to the solving the mystery.

It should be noted that these cases are fictional, but realistic none the less. Users are expected to decrypt evidence and navigate through the scene of the crime, including access to the internet.

So far, there are only four different cases available, Harmony Ashcroft, Jamie Banks, Max Cahill and Jane Doe. The game producers have teased two new cases being developed though. The cases go for $29.99 which is £23.01. Since the internet got wind of the mysterious new pastime, many of the files have already sold out but are expected to be restocked by the end of the month.

For some, an opportunity like this is the ultimate night in, night out… and pretty much every other night. 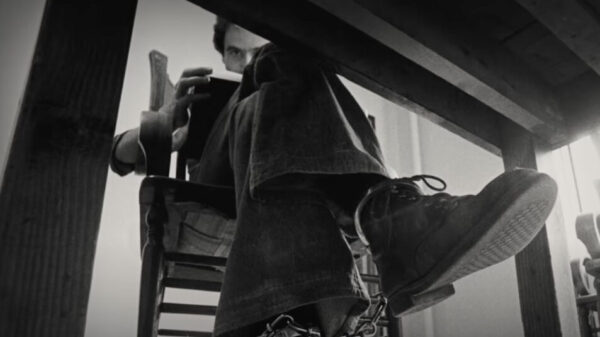 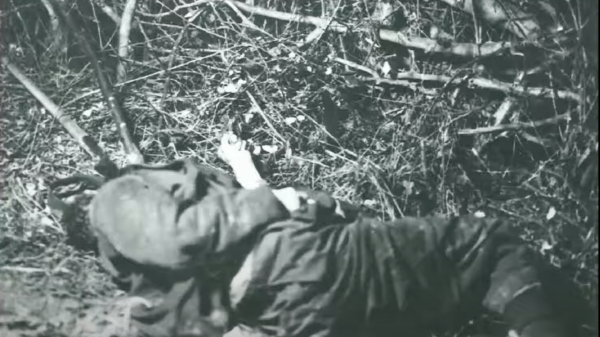 Eye of newt and Toe of Frog. 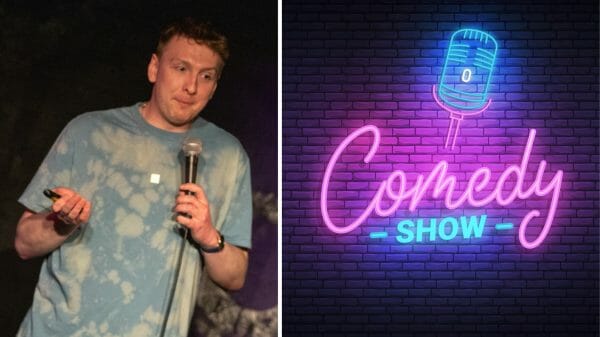 Joe Lycett Reported To The Police For A Very Odd Reason

Famous for his camp nature and iconic TV appearances, Joe Lycett is used to facing backlash from viewers, although he’s never quite received a... 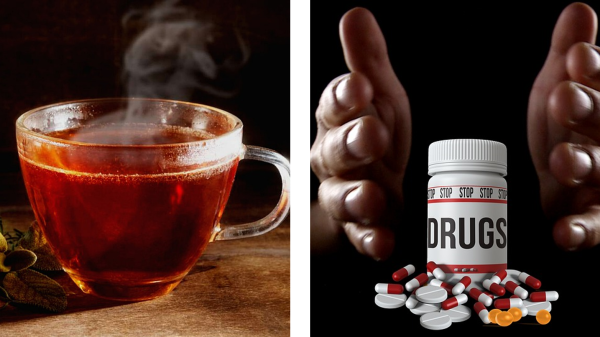 Police did not tell the women's defense lawyers their tests were imprecise. 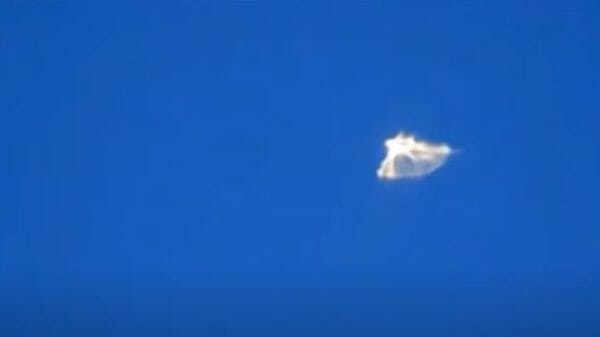 Does this prove that aliens exist? 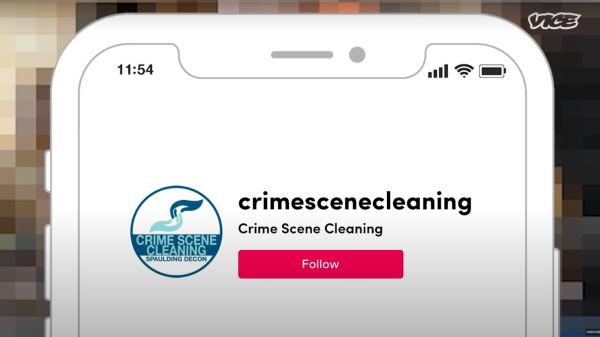 Killing it on MurderTok: The TikTok Crime Scene Cleanup Team

You thought cleaning your room was rough? 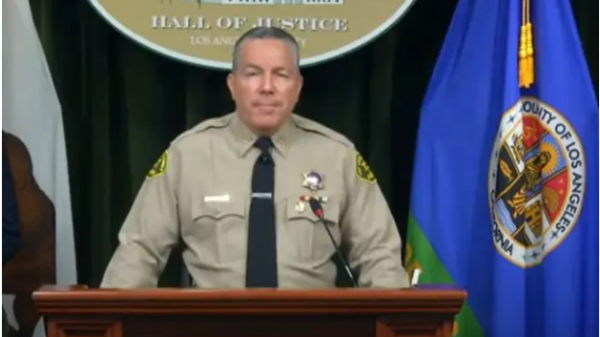 1 Billion Dollars Worth of Weed in LA’s Biggest Bust

LA cops find about 1 billion dollars worth of illegal weed - one of the biggest busts so far. 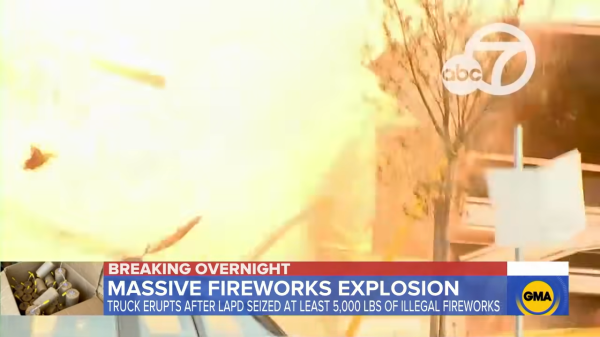 Why would they do that in a residential area? 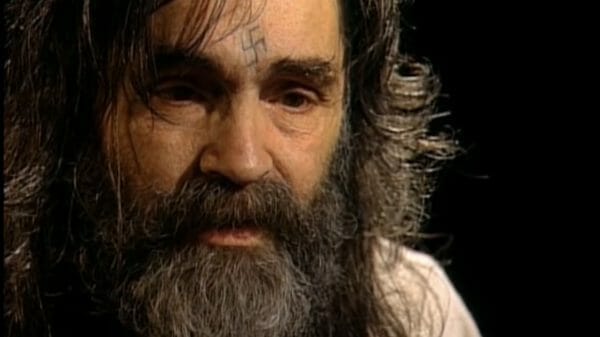 Zak Bagans paid a big chunk of change for a Manson murder house, only to sell it for a net loss of nearly half... 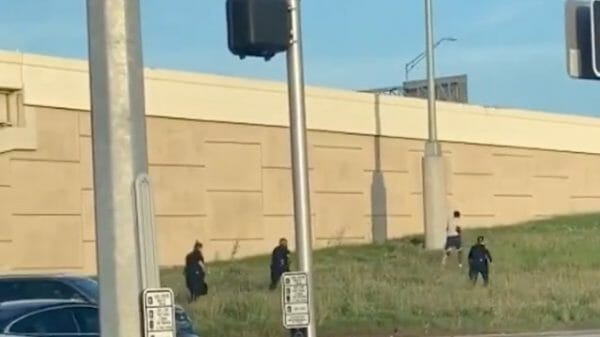 WATCH: Lazy Police Chase Perp Up a Hill, The Rest Gets Funnier

“Those 8am chases are TUFF.” 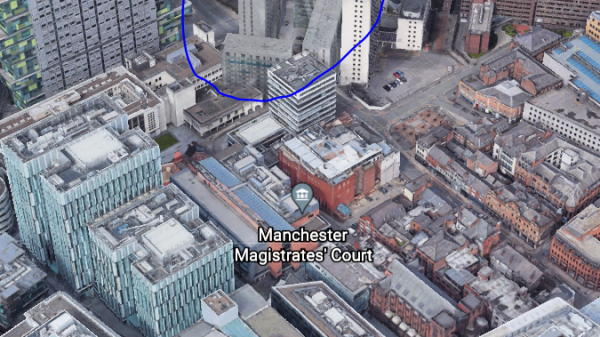 “Phantom Buildings” Popping Up On Google Maps Cause Conspiracy Theories

Is Google in on the conspiracy? You decide.