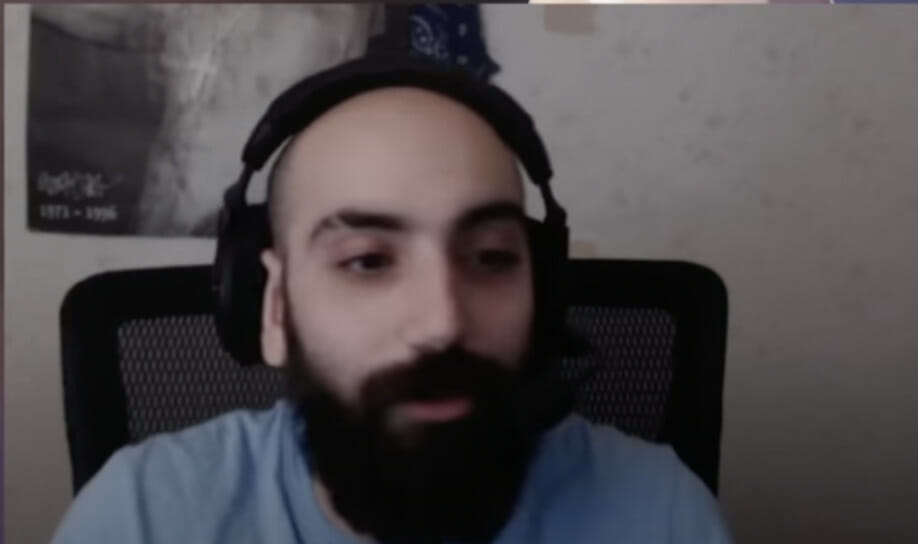 With gambling being a Top 5-10 Twitch category as of late, the ban that Twitch has placed on several types of gambling may be a shock to some. Yet, when one looks at the recent situation of the content creator ‘ItsSliker’ scamming 55 people out of around $384,000, it’s no shock why twitch decided they must take action on their platform. What is the Twitch ban on gambling, and what happened for this ban to occur?

Twitch is known as a live-streaming gaming platform, yet many people gravitate to the platform to watch gaming. Though it consistently trends on the platform, Twitch is relaxed when exercising rules over gambling on its platform. That is until streamer ‘ItsSliker’ scammed 55 people out of around $384,000. Twitch soon enacted a ban on gambling that took Twitter by storm. What is the Twitch ban on gambling, and what happened for this ban to occur?

‘ItsSliker’ is a Twitch live-streamer who facilitated one of the largest scams in the history of Twitch’s streaming platform. ‘ItsSliker’ has admitted to scamming fellow streamers and viewers out of money due to his gambling addiction. He typically scammed people by sending them a short video in which he asked the person he sent it to for money in an urgent manner (usually stating his bank account was locked) and asked to keep the ordeal a secret. In total, he scammed over 55 people out of over $300,000 (around $384,000 to be precise). Even with this large of an amount of money on the line, Twitch did not ban ‘ItsSliker’. Yet, the havoc that ‘ItsSliker’ wreaked in the streaming community did not end at his own scam.

The Backlash Against Gambling on Twitch

While streamers Ludwig Aghren (‘Ludwig’) and Félix Lengyel (‘xQc’) offered to raise the money to give back to the viewers scammed, the impact of this scam became bigger than just monetary harm to ‘ItsSliker’s viewers.

On September 20th, Twitch released a statement on its Twitter. In what many people to be a response to the “ItsSliker’ situation and backlash on Twitter, Twitch announced a ban on certain gambling practices on its platform. The announcement stated that the ban starts on October 18th, 2022. Also, the announcement mentioned that sites such as Stake.com, Rollbit.com, Duelbits.com, and Robot.com (some of the biggest gambling sites on the platform) were banned moving forward.

Yet, there are several issues with this ban. Twitch only banned gambling sites that aren’t licensed in the U.S., or other locations that have consumer protection that Twitch deems ‘sufficient’ — which still leaves a lot of potential instances of gambling on the site. Twitch also didn’t ban ‘sports betting,’ which tends to be the most prevalent type on the platform that gets users to bet the highest amounts of money.

Other content creators, such as ‘Trainwreck,’ who consistently streamed their gambling thought the stipulations of the ban were unfair. They thought it bizarre that they ban certain types of gambling that were typical of streamers, but don’t ban ‘sports betting.’ Some suggest this is because of Twitch’s sponsors, but it’s fair to state that they may hold some bias in the situation.

Most importantly: what do viewers think about the ban? They are okay with it. While some viewers view it as an improvement to the platform, others think Twitch is making face-level improvements in order to ignore deeper issues regarding the platform. Nonetheless, Twitch is restricting gambling and, along with their new revenue split policy, not all creators feel the same way about Twitch’s sudden policy switches.