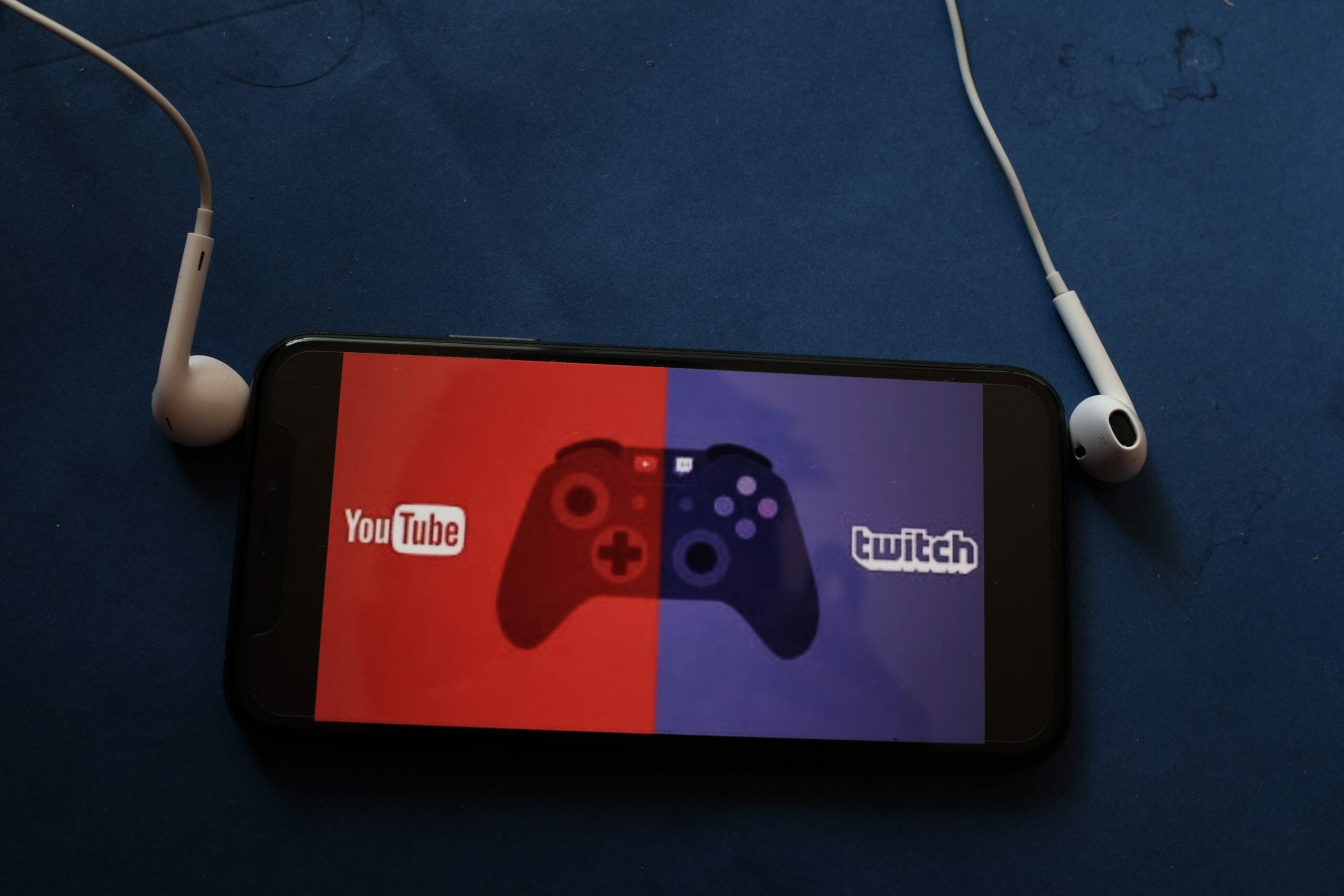 With streamers leaving Twitch for Youtube, viewers may wonder why this switch is becoming more common? The answer is simple: YouTube’s better treatment and payment of its signed content creators.

Twitch is a live streaming platform owned by Amazon with over two million broadcasters. Twenty-seven thousand of these creators are partnered (and therefore signed) with Twitch. Due to this, Twitch has served as a significant source of gaming live streams. That is until Youtube Gaming came along. Youtube, the video-sharing platform owned by Google, has recently been attempting to grow its gaming live streaming platform. They have been doing this specifically through the recruitment of dissatisfied Twitch streamers.

With their most prominent streamer being ‘Valkyrae’ during 2020, Youtube has since developed a platform with even more popular creators. These streamers are some of Twitch’s past and most popular content creators: ‘Ludwig,’ ‘LilyPichu,’ ‘Sykunno,’ and ‘Myth.’ It makes viewers wonder: why are these prominent creators making this switch? With Youtube Gaming’s growth, will Twitch have to fight against this development to avoid becoming obsolete?

‘Valkyrae,’ also known as Rachell Hofstetter, is a content creator, gaming live-streamer, and co-owner of the gaming organization 100 Thieves. Hofstetter made her switch to Youtube Gaming in 2020, becoming one of the first faces of Youtube Gaming. Hofstetter’s switch was notable as she was the first Twitch streamer of notoriety to do so. Hofstetter’s jump from Twitch to Youtube showed that an audience would move platforms to watch a streamer if they made the switch. As a result, ‘Valkyrae’ created the conditions for the switches that would take place in the future.

‘Ludwig,’ also known as Ludwig Ahgren, is a live streamer who brought Twitch one of its most successful months. On March 14th, 2021, Aghren started a month-long subathon that brought both Twitch and himself much success and money. So, viewers wondered the reasoning behind Aghren’s switch that was announced on November 29th, 2021. Luckily, he was very transparent about it in a video titled “Why I Left Twitch.”

When explaining his switch to YouTube, Aghren stated, “Youtube offered me more money than Twitch.” According to Ludwig, YouTube also “fought for” him after he said he would back to Twitch. He further stated that he had “never felt particularly loved by Twitch” and told that he was not “reached out to after the subathon” (quotes taken from “Why I Left Twitch” from Mogul Mail/YouTube).

‘Sykunno’ is a streamer who makes family-friendly gaming content and has an online presence free of controversy. Sykunno’s switch to YouTube was announced on May 2nd, 2022. When asked why he left Twitch, Sykunno referred to Ludwig’s statement of not feeling “ultra-valued” by Twitch. Sykunno further stated, “They gave me a better offer.” The nail in the coffin was when Sykunno received an official email from Twitch that spelled his name wrong. This behavior was shocking from a streaming company to the “twenty-eighth highest earning creator” on their platform (quotes taken from “First Stream !!” from Sykunno/Youtube).

‘LilyPichu’ is one of the more recent streamers to switch from Twitch to Youtube. She switched over to Youtube Gaming after ten years of streaming on Twitch. Her decision to make the switch was announced through a cinematic video on July 7th, 2022. When explaining her switch, LilyPichu explained she felt that she “wasn’t really going anywhere on Twitch.” She also moved for reasons of “financial stability” (quotes taken from “Why I moved to Youtube” from LilyPichu/Youtube).

‘Myth,’ whose real name is Ali Kabbani, is the most recent streamer to switch from Twitch to Youtube. Kabbani is known for his live streams and professional Esports career in Fortnite. Kabbani announced his switch through a YouTube video posted on July 11th, 2022. While Kabbani partially pointed to reasons of money (stating “it was an amount that would have been stupid for me to turn down”), Kabbani also pointed towards feeling desired by YouTube. According to Kabbani, Youtube is “a team that was genuinely invested” in who he is “as a creator and what I could bring to the table in terms of content creation and terms of personality” (quotes taken from “This is why I quit streaming on Twitch.” from Myth/YouTube).

The Twitch Problem and Youtube’s Value

So, why are creators switching to Youtube? For the money and the support and care of a platform. From the statements of the creators, it seems as if Twitch is a platform that doesn’t provide much support. Due to this, creators don’t feel valued or respected by the platform they work for. Is this treatment enough for creators to switch to a different platform? It seems so. This treatment by their platform, along with reasons of money, is why streamers are moving from Twitch to YouTube.

What does this mean for Amazon’s Twitch? It seems as if some of the most prominent streamers from their platform are leaving them. If Twitch doesn’t start adopting more care to their policies, they will be competing more heavily with Google’s Youtube Gaming than they already are. Will Youtube Gaming destroy Twitch because of the care they provide for their creators? It seems likely, but only time will tell.