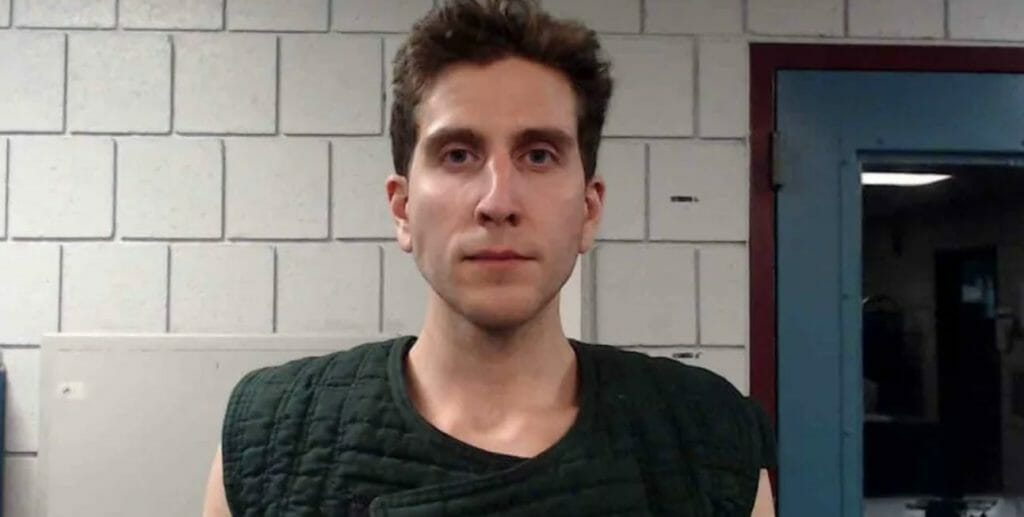 Moscow, Idaho: Moscow Police have arrested a suspect by the name of Bryan Christopher Kohberger in the murder of four University of Idaho students.

Kohberger was taken into custody by the FBI and local police at 3 a.m. in Scranton, Pennsylvania, and appeared in court on Friday.

FoxNews reported that the arrested suspect is a Ph.D. graduate of Washington State University in Pullman, Washington. Pullman is only a fifteen-minute drive away from the victims’ home.

The suspect’s name is cited in the Department of Criminal Justice and Criminology at Washington State University, though these details are yet to be confirmed by officials.

Cole Alteneder, a former University of Idaho student who previously lived in the victims’ house, says. “You can’t walk up any of the stairs or on any of the floors without everybody in the house knowing it.”

The house had a “very active party life,” and “a lot of students are very familiar with the inside of the home. At parties, people would hop the fence and just, like, walk away if the cops came,” he notes.

Weeks before the murders, police arrived at the victims’ property about noise complaints from neighbors. None of the housemates were reportedly home. Police interrogated neighbors and bystanders about the disturbances, even speaking to one of the future victims on the phone.

Theories yet to be Rejected by Officials

The case has accumulated a myriad of theories, with one Facebook group having amassed 134k members. Within it, many believe Moscow Police have identified the murderer(s) but have insufficient evidence to prove this; others are not as confident.

Police affirm that the two surviving roommates slept through the ordeal. Additionally, the survivors were reportedly located on the ground floor, while the victims were on the second and third floors.

The location of the bodies is yet to be confirmed, though suspicions remain regarding Ethan Chapin and Xana Kernodle’s involvement in the ordeal. Some have theorized, within the police’s cryptic messaging, that the pair found themselves at the wrong place and time.

According to online investigators, Ethan Chapin was found in the hallway rather than on Xana’s bed. The order in which the four were murdered has also not been released.

Kaylee’s father alleged his daughter visibly displayed more stab wounds, implying the killer had close ties to her. The other victims may have potentially been in the way of a calculated and targeted plan.

The Standing Theories within the Online Community

Currently, Moscow Police believe the following are not involved in the crime:

No weapon has been confiscated, but detectives have collected evidence from three dumpsters on King Road.

In this article:crime, Idaho Murders, News