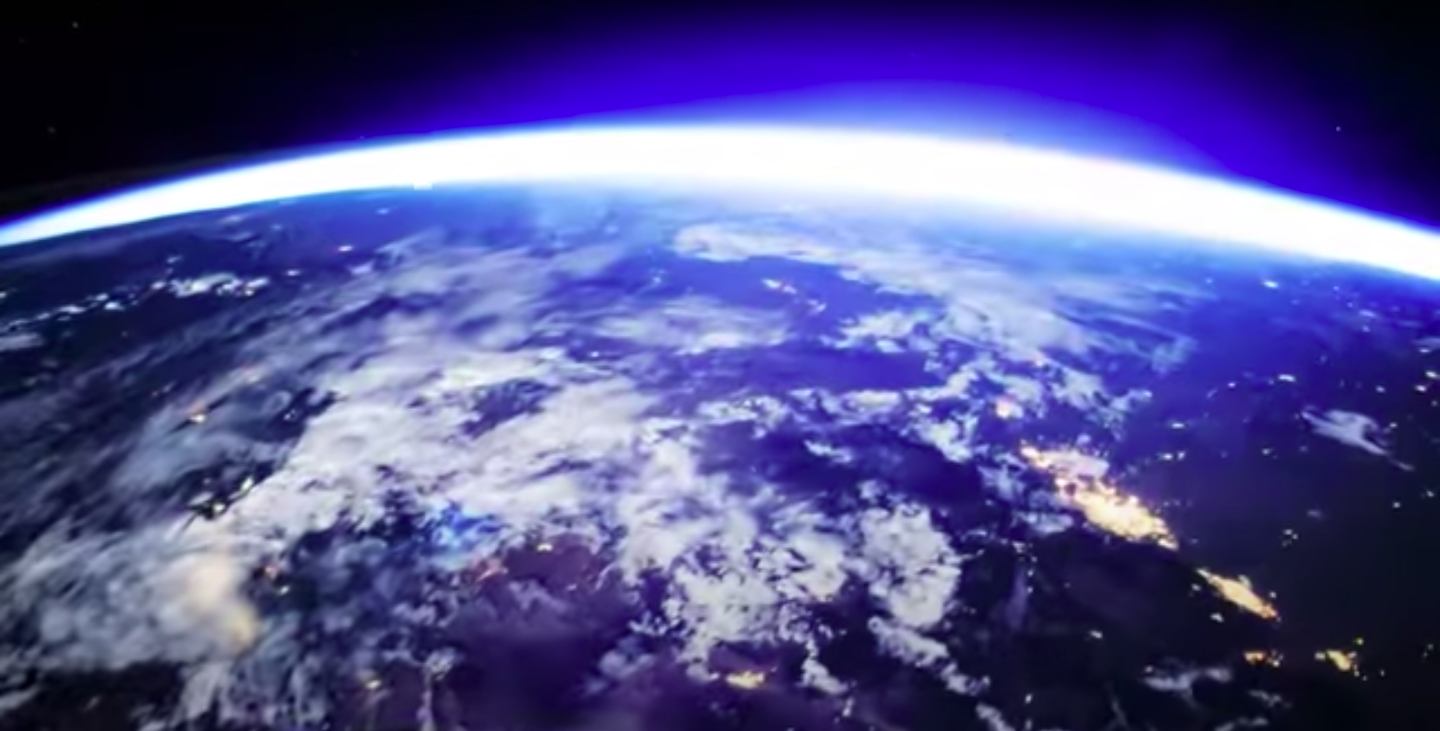 Nasa have released a new series of videos, depicting the Earth, Moon, and Sun.

These videos have been shot in ultra-HD on 4K cameras by astronauts and astro-engineers on the International Space Station.

The series of videos presented by Nasa are many – spanning from stars in different lights all the way to the Earth itself. One in particular shows Mercury – small as a hazelnut – passing in front of the enormous mass of the sun.

For those hoping for something a bit closer to home, the videos of Earth are sure to make you feel small.

On the Nasa YouTube accounts, there are plenty of videos you can watch, from space walks to rotations of the moon. Whatever you want to watch, Nasa will have something to cover it.

If you are in the mood for more space-related stories, why not check out this story of the first nugget blasted into space? 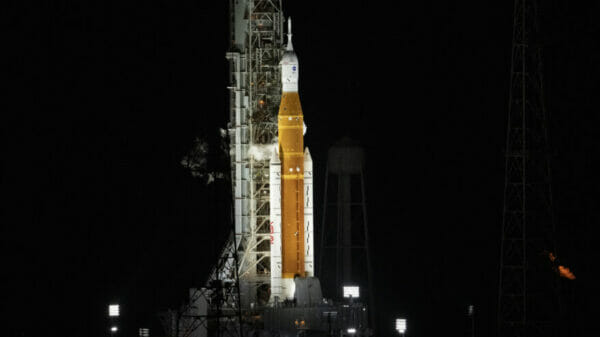 Artemis I Mission Delayed Due to Engine Complications

The Artemis program aims to return human presence to the moon.