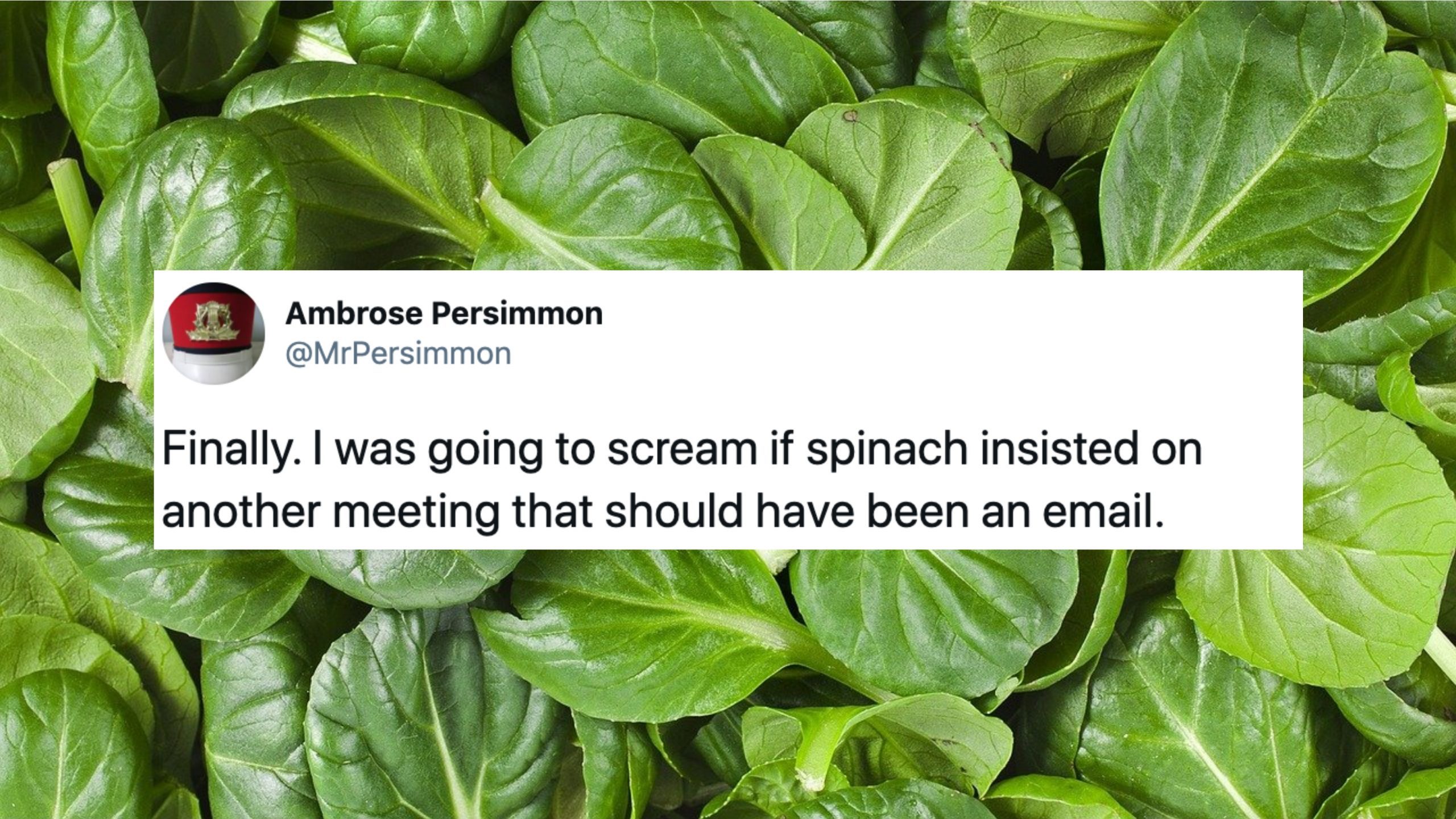 It’s not that spinach plants have set up a Gmail account, but rather they are communicating with engineers at the Massachusetts Institute of Technology (MIT) in a very technical way.

Scientists are using nanotechnology, which taps into plants and transforms them into sensors that pick up nitroaromatics in the groundwater. Once detected, the spinach sends a signal to an infrared camera, which triggers an email alert to MIT scientists.

Nitroaromatics are a compound found in landmines, which means the spinach plants can detect underground explosives.

The experiment is part of wider research that involves adding electrical systems to plants to give them new abilities. Scientists believe spinach plants could be used to detect climate change and other environmental issues.

According to a study published  in Nature Materials, the living spinach plants are engineered to ‘serve as self-powered pre-concentrators and autosamplers of analytes’ and as ‘infrared communication platforms that can send information to a smartphone.’

This basically means scientists are tweaking spinach so that the information they gather just by living in the ground can be translated and communicated to us through human technology.

Professor Michael Strano led the research, he explained to Euronews:

“Plants are very good analytical chemists. They have an extensive root network in the soil, are constantly sampling groundwater, and have a way to self-power the transport of that water up into the leaves.”

So, scientists figured out a way for spinach to communicate with humans; pretty soon we could expect an email from other plants that want a moment in the sun.

In this article:email, Featured, science, spinach