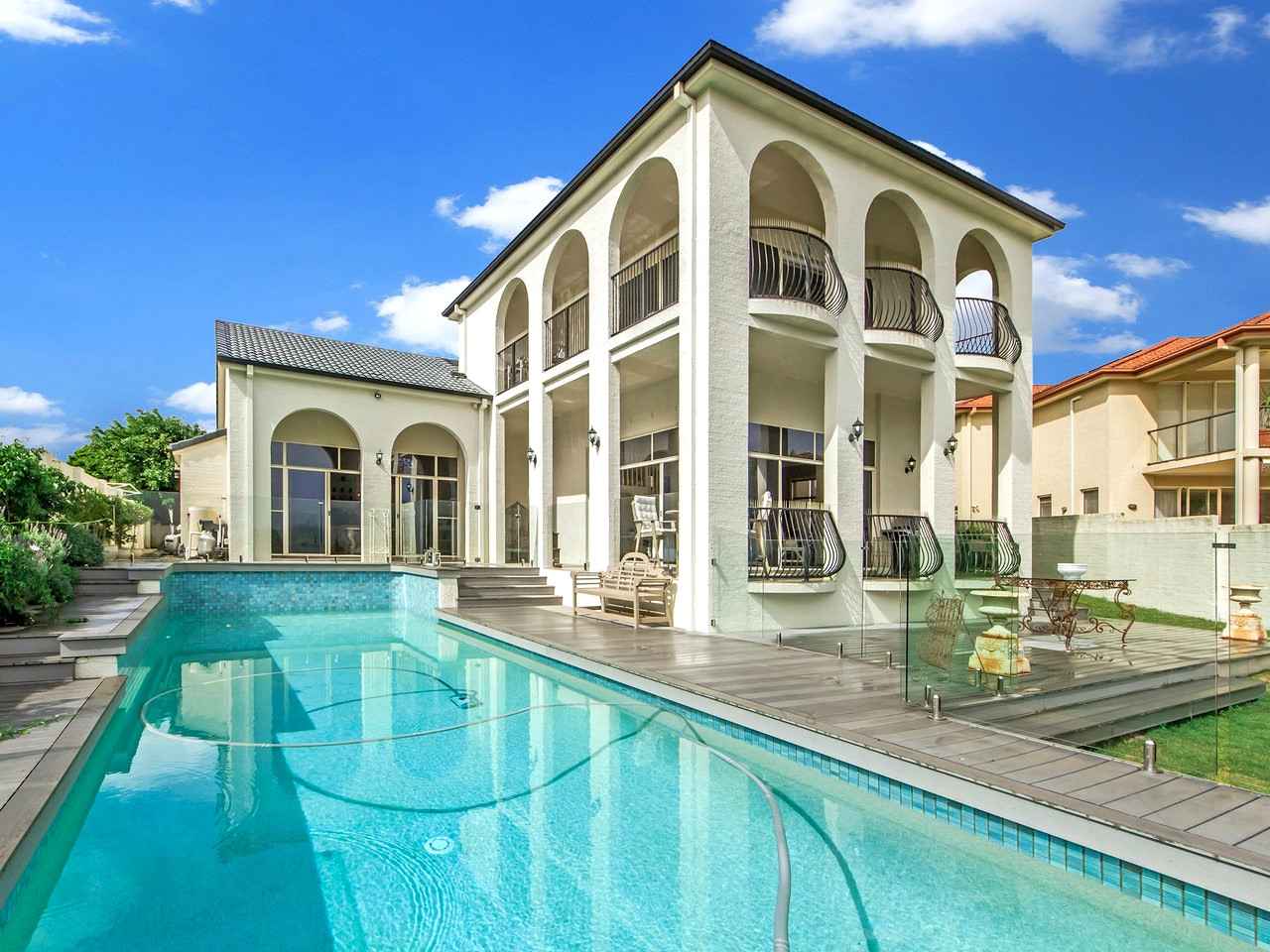 No one dreams of a small home with no yard and little room to operate. Instead, people typically think up gaudy mansions with whatever they please. Basketball court? Yup. 12-car garage? You betcha. Extended closet? Can’t live without it.

Still, I don’t think anyone really dreams of some of the absurdities seen in these nine “deluxe mansions” that have hit the market in California.

If I had the money to do whatever you want in your home, I’d shoot for the stars as well, but holy bologna. Within the first three minutes of the video above, we see the fossils of a Allosaurus (used as a decoration) and an indoor swimming pool the size of the average home in America.

Don’t get me wrong, those are both cool as can be, but I am not Batman. These homes look straight out of a movie and I can’t imagine actually living in one of them. I mean, looking for the “perfect view” of MY shark tank is something that has never crossed my mind. But like I’ve said, I don’t have the type of money to even think of something like that.

Although, one thing shown in the video that I would definitely include is the secret tunnels that former owner Lynn Atkinson installed in his home. I’d feel as if I was on some type of adventure every time I had to go through the “Giants Head” that the video showed.

The creativity each house displays as well as how spacious each residence is mind-boggling. I know I probably sound like a broken record, but these homes literally look like something out of a Sims video game! Maybe I should log on and play one of those games and create my own “deluxe mansion” just in case I ever win the lottery.