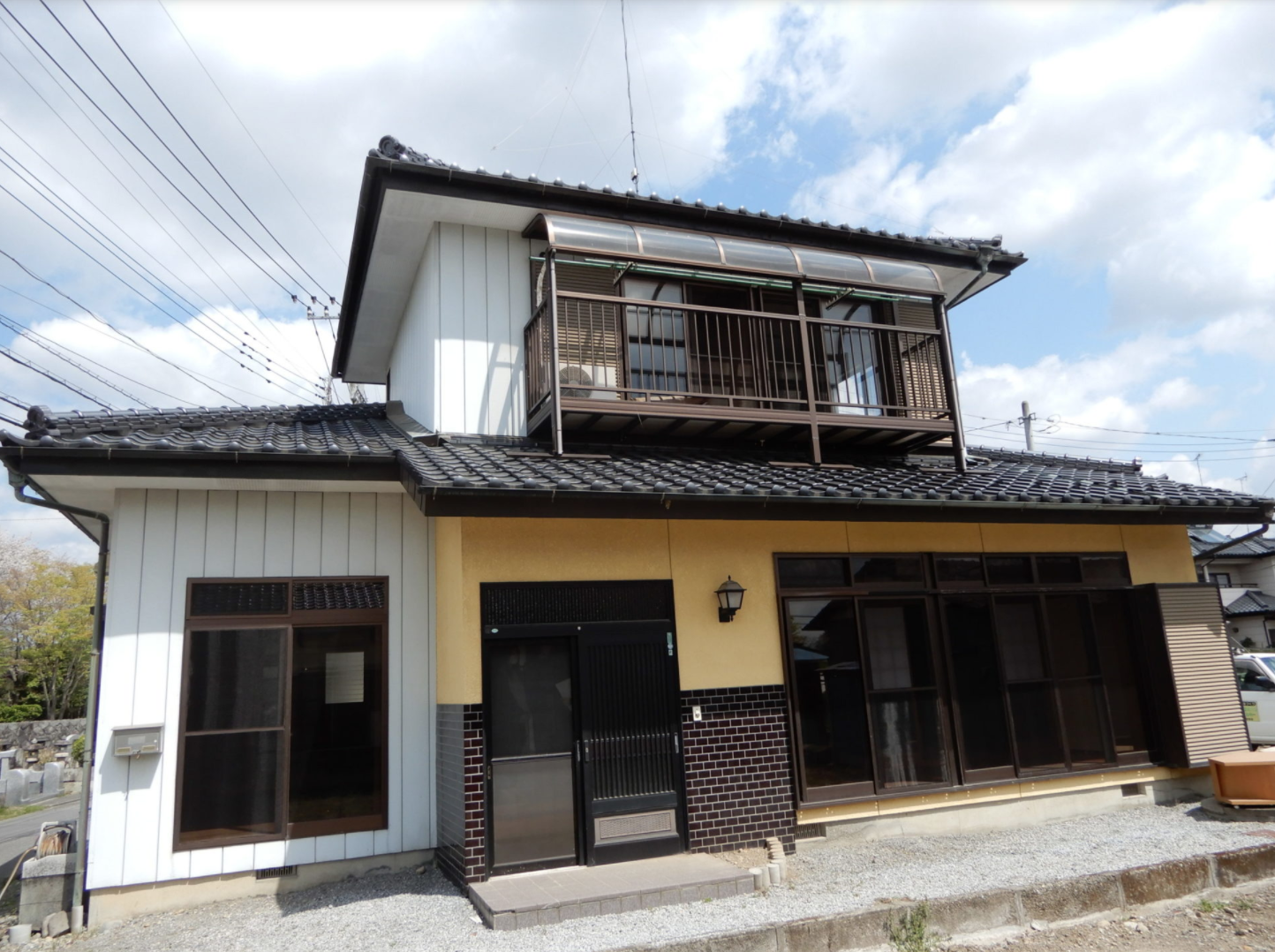 Aging homes lying vacant across Japan are being sold for next to nothing in a bid to mobilise their previous owners and reduce the number of abandoned buildings.

Japan’s total population is close to 126 million. Within Tokyo, it is circa 14 million people, making it one of the busiest metropolises in the world. So the fact that many homes in Japan are sitting vacant may seem surprising.

The masses of empty houses mean they are being sold for next to nothing. The Housing and Land Survey conducted a survey of Japanese homes in 2018 and found over 8.49 million houses lying empty in provinces across the country, roughly 13% of the country’s total housing stock.

Often located in small towns or villages, the dormant properties are referred to as ‘akiya’. They are either abandoned by larger families seeking the big city life or remain empty after the owners passed away.

Local authorities in Japan are concerned ghost towns will appear if the growth of empty properties continues.

In just five years, the number of these empty homes has risen by 3.2%, causing local authorities to panic that accidental ghost towns will begin to pop up if the growth continues. In some prefectures, as many as 18% of houses lay empty, the report found.

To combat this, the Japanese government has created websites known as ‘akiya banks’, where a quick browse tells us some of the houses are being listed for as little as 50,000 yen (£350), according to Insider.

But that’s not all. Okutama, a suburb near Tokyo, has handed some of its ageing, vacant buildings over to new owners for free, enabling the new residents to transform them into workshops and businesses.

A spokesperson for the Okutama government office in charge told Nikkei:

“The program not only helps the old owners, who were struggling to utilize the properties and pay taxes, but also for the town by reducing the number of abandoned buildings that could collapse or otherwise pose risks in the future.”

Meanwhile, in Mikasa, Hokkaido prefecture, subsidies for home purchases, including childcare, resulted in an 11% decrease in the number of empty homes in the city. In Daisen, Tottori prefecture, the town recorded a 7.9% decrease after it began offering 2 million yen (£12,844) grants to home renovators.

However, the low housing prices and many of the benefits the program offers are only available to Japanese residents, particularly families with young children.

Worry not, as houses selling for extremely low prices is not unique to Japan. Towns in Sicily, Italy, are listing abandoned homes for €1 (£0.86). Admittedly these homes are half-ruined—the ones in better condition are going for €4,000 – €5,000. Still, houses the price of a coffee in beautiful Castiglione di Sicilia are worth checking out.