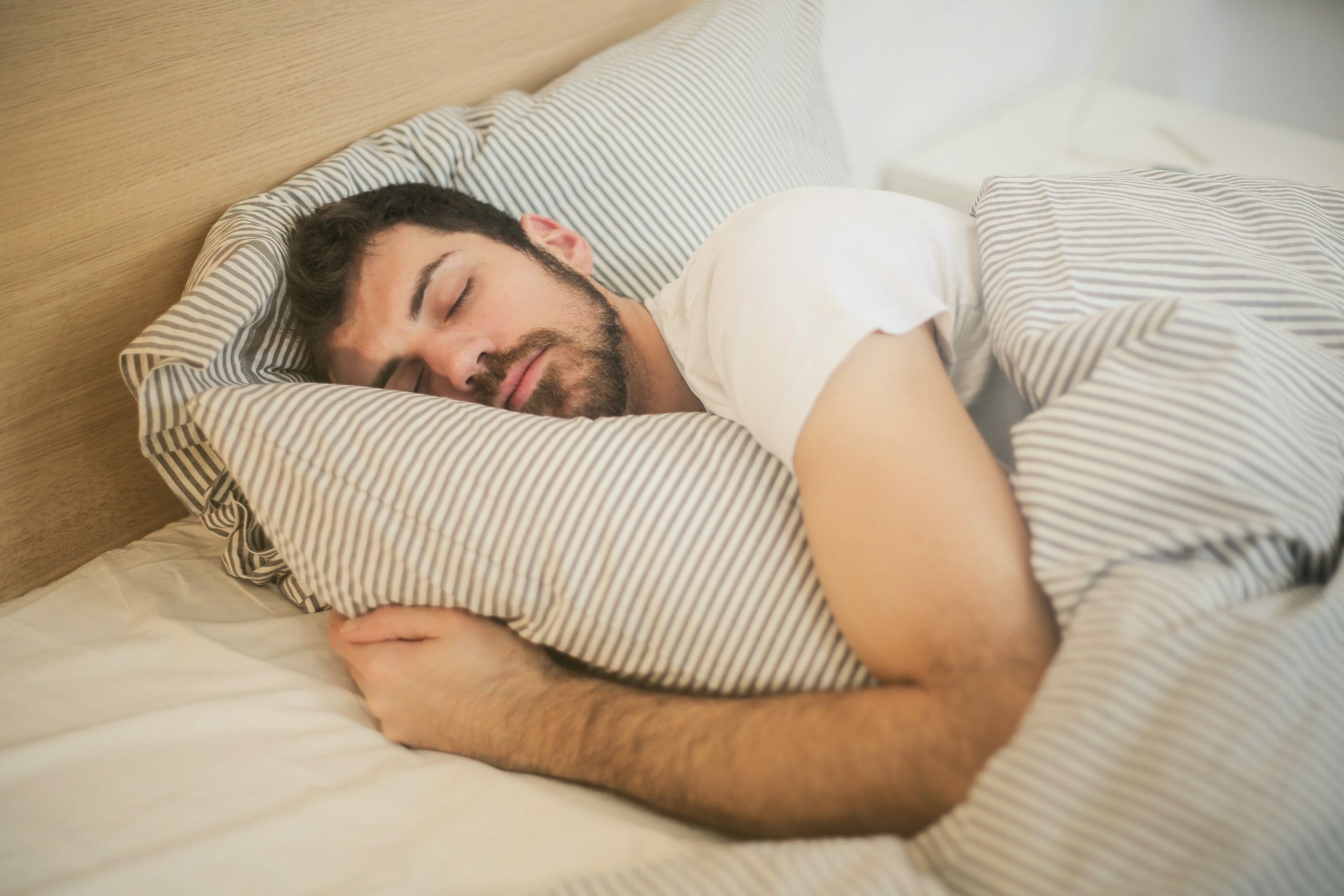 Everyone loves a good night’s sleep. And why not? You wake up feeling rested and ready to go on about your day. Still, getting a good night of sleep can sometimes be challenging.

Whether you are sick or just tossing and turning, it can occasionally be tough to get that sleep you wanted. And on those days when you wake up exhausted, you may feel inclined to take a nap to help recharge your battery from the night before. Well, lucky for you, a recent research study is reporting that afternoon naps may in fact be good for cognitive functioning.

The study by General Psychiatry found that people over the age of 60 that took naps in the afternoon had better brain function than those who did not.

The study consisted of 2,214 people over the age of 60: half of which took regular afternoon naps. From that research, it was determined, “. . .that afternoon napping was associated with better cognitive function including orientation, language and memory. Subjects with afternoon napping habit showed a higher level of triglyceride than non-napping.”

Now, it is not a surprise to anyone that sleep is important. Human beings need food, water, and sleep to survive. If you don’t get enough sleep, you can even get to the point of hallucinating.

In my opinion, it isn’t all that surprising that people over 60 that get a little bit of extra sleep have better brain function than those who don’t. As you age your body wears down: that includes your brain. And with that being said, older brains could probably use a little more shut-eye to refresh the ol’ noggin.

Either way, this is an awesome study. It is really cool to read about how sleep can impact one throughout the day. The only critique I have of this study is that I wish they conducted their experiment on high school students. The level of naps I took as a teenager was ridiculous, and I wonder if that had any bearing on how I’ve become the genius I am today.