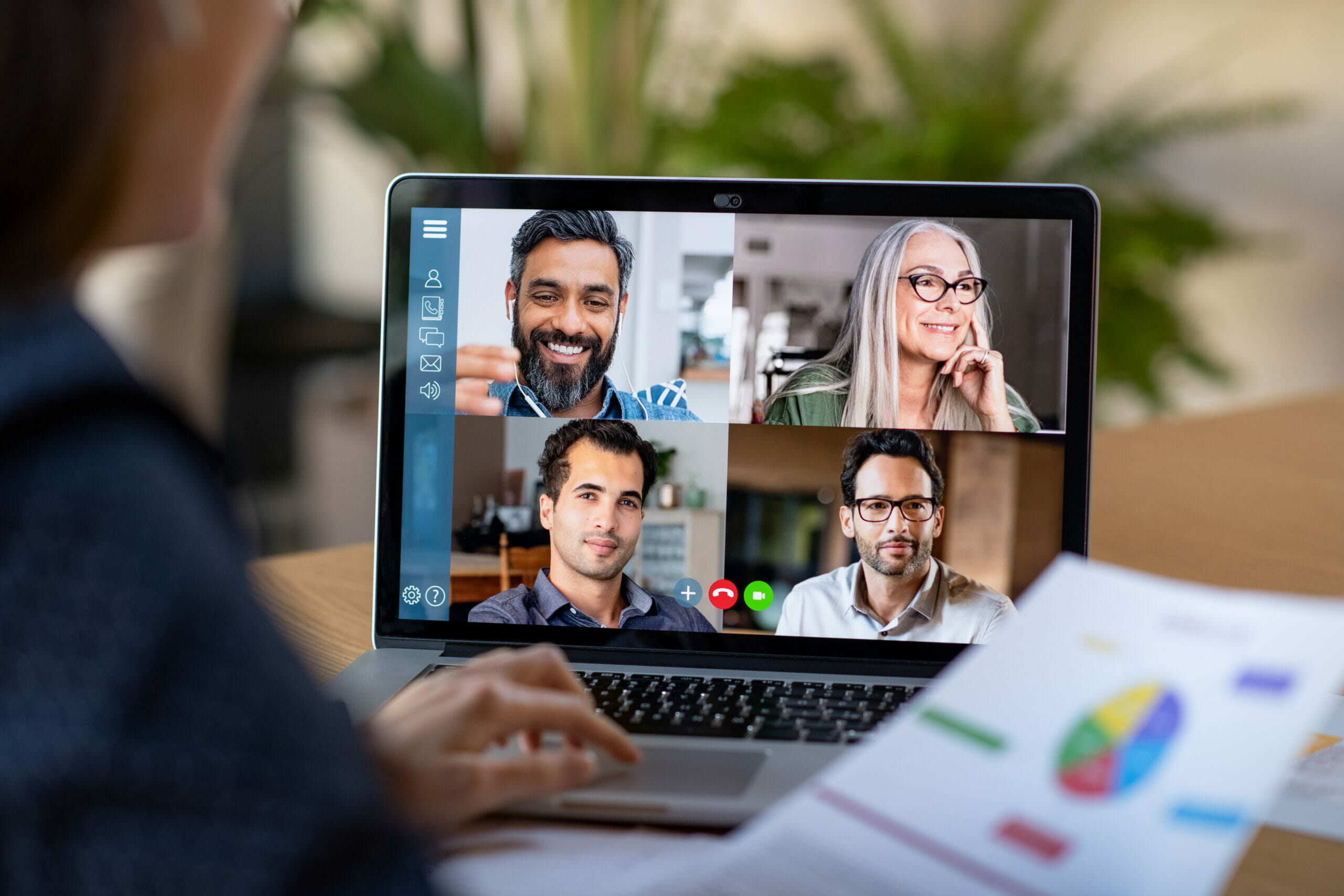 It was the work-from-home evolution that made pandemic-era businesses not only survive but, in some cases, flourish. It was the desire of those with long commutes and early hours (if not late hours as well). It was that far-off idea that sounded like more of an ideal future than a possible present.

And thus, in a time of crisis, work-from-home became a tangible thing. It became a norm for many business workers who no longer needed to arrive early, coffee in hand, to their 9 am meetings around an oblong, twenty-seater table.

And yet, the generation most would have assumed to accept this idea with open arms has, in truth, expressed discontent. Gen-Z, the generation that saw the end of DVDs and VHS tapes and dominated TikTok enough to empty a Trump rally, has offered some reservations about this whole work-from-home idea.

‘Why?’ many may be asking, would a twenty-something who grew up surrounded by technology and constant notifications and social media and instant gratification not want the freedom of a work-from-home job?

Well, according to a new Insider article, Gen-Z misses the camaraderie and friend-offering environment of the workplace. Yes, as shocking as it may seem, the generation that has often been disparaged as lacking professionalism or a cogent understanding of the working world has expressed a desire for the more antiquated work world.

According to a recent survey, only 23% of Gen-Z feel that remote work is a high priority when searching for work positions. The surveyors polled over 100,000 high school and college-aged people, and according to their findings, the pollsters believe that remote schooling might have embittered many Gen-Z’er’s feelings toward remote work.

Gen-Z is also keen on positions that offer career growth, with direct linearity for promotions. And, luckily for them, companies are certainly looking for workers who want to be in person–if only several days a week.

Many in this generation have expressed anxiety about remote training and onboarding processes, and about the correct and professional way to engage in Slack messaging.

After the mass exodus from the office that the pandemic lockdown triggered, we’re seeing this younger generation, hungry for professional relationships and in-person interaction–an ambitious group of youth–looking to return to the office space to cultivate their careers and their futures.

Will this trend remain steady? How will this affect future work decorum and protocol?

Well, that remains to be seen.

Enjoyed this read? Check out more like it: Does Red Indo Kratom Help To Manage Your Work Stress?