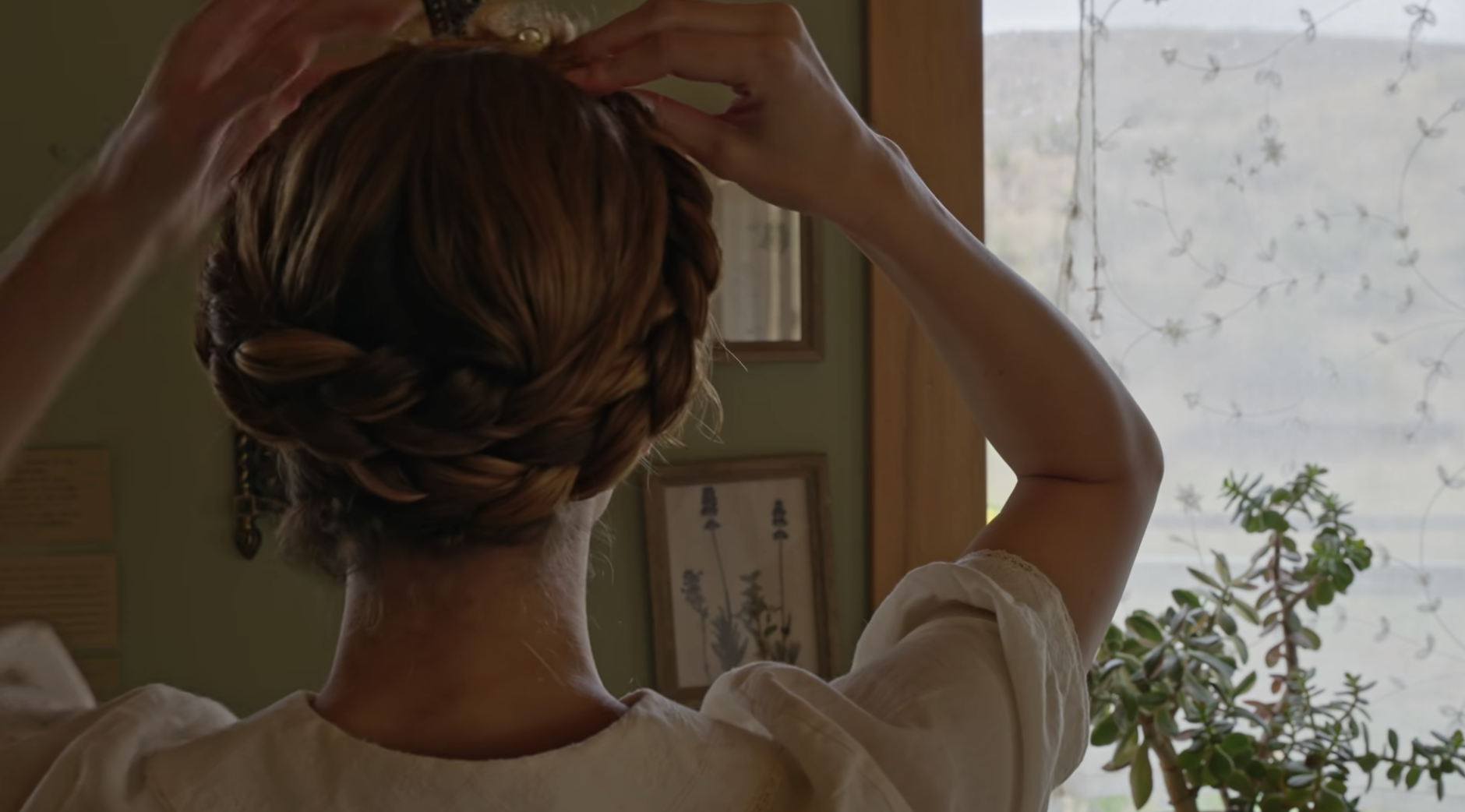 Being some of the first people to live out their lives inextricably tied to the internet, it goes without saying that Generation Z has its eccentricities. From the Area 51 raid to the historic Josh fight, we’ve seen a few interesting developments transcend the divide between meme and reality. So what exactly is ‘cottagecore’ and what’s its deal?

‘Cottagecore’ describes a specific aesthetic and way of life. Namely, a basic, often provincial, life characterised by woodland cottages, flower fields, and long dresses. Cottagecore isn’t the first -core trend to sweep certain corners of the internet and it certainly won’t be the last. Originating in the scene communities, the suffix of -core stems from the word ‘hardcore’: something that denoted a particularly devoted type of monster-energy-drinking emo in the early 2000s. Other notable examples of -core aesthetics in recent popularity are goblincore, fairycore, and weirdcore.

How Are People Getting Involved?

Different people have engaged with cottagecore in different ways. The most popular method is through fashion. With cottagecore comes a certain abandon surrounding flowing, long dresses, lace, and corsets. With the masses tapping into such visuals for personal style, it’s created a considerable wave in recent pop culture.

In a similar vein, interior design, art, baking, and crafts are all hobbies that have fallen victim to the same cottagecore-ification.

The big question is: why? For a generation raised on iPads and Snapchat, doesn’t cottagecore seem like a step backwards? The truth is, it’s easy enough to spot the patterns. The various -core aesthetics’ (many of which have more in common with each other than might initially meet the eye) rise in popularity truly started to reach some momentum mid-2020; something that happens to coincide with a certain world-changing event.

Cottagecore represents the peak of generational frustration for Gen Z. Every generation had their angsty counter culture based on the woes of their time. Where the silent generation turned to punk music, the boomers turned to hippy-ism, Gen Z is turning to flower pressing and paper making.

And, honestly, there’s a lot to be angry about in the world right now. The climate crisis is sending us all a one-way ticket to the end of the world, bigotry, oppression, and hatred are deepening the divides between communities all over the world, and we’re entrenched in an uncaring system of capital that operates in the interests of the 1%.

It’s easy to see how cottagecore represents escapism and utopia in the face of such societal disasters. When the world is on fire, abandon all money, and live a happy, healthy life in the woods (which is absolutely not in danger of deforestation).

Honestly, Cottagecore Is Kind Of Great

As far as movements born out of frustration and despair, cottagecore is altogether quite pleasant. The community has successfully fostered an inclusive, welcoming environment that encourages creativity, art, and sustainability.

It’s moments like this that give me a little bit of hope for the future. What might just seem like a silly little cosplay of quaint rural living is actually affecting real change. Young people are actually learning more about environmentally-friendly lifestyles, exploring new art forms, and being themselves unapologetically. And I think that’s pretty cool.