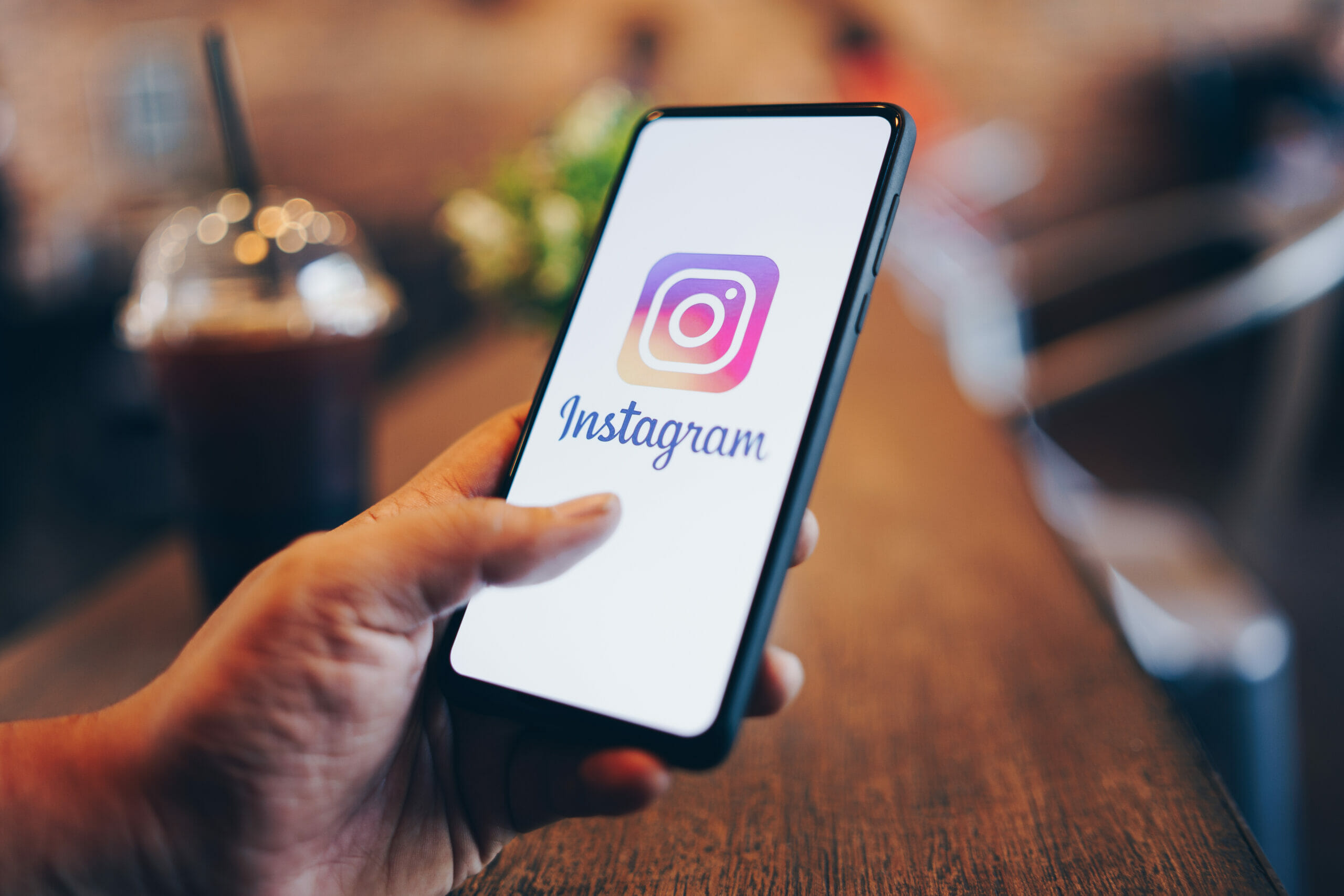 Do you remember the days of only posting perfectly posed and over-filtered instagram posts that were guaranteed to rake in the likes? Well, it seems like Instagram posting has had a recent makeover.

There was a time where you couldn’t go on Instagram without seeing celebrities and influencers promoting their envious lives. Where each caption was carefully thought out, and each picture was edited to perfection.

This era of Instagram helped birth the social media influencer. Those who want to make us jealous with their luxurious holidays, their designer clothes, and their seemingly perfect lives.

It was brought to the generation who would create Facebook albums of 200+ photos from one night out, or a picture by picture time lapse of their Sunday walk. The generation that told their thousands of Facebook “friends” they had pizza for dinner.

So, when Instagram first launched, it was just an app where you posted silly little pictures of low quality selfies, what you had for dinner, your family pet, or embarrassing pictures of you and your friends.

Over time Instagram developed to become one of the most toxic forms of social media. Where pictures didn’t reflect someone’s true appearance, where food photos had to be perfectly lit (and expensive), and even babies were subjected to Face Tune.

With this growing obsession with aestheticism, and only posting your “perfect” self, Instagram became an app that caused a great deal of self-consciousness and anxiety.

It became nerve-wracking to post a picture, anxious that it would not receive a “good” number of likes. To tackle this Instagram got rid of being able to see someone else’s likes, but the app remained toxic.

But now there’s a new trend sweeping the platform. And it’s not just followed by the everyday user, no. Celebs like Cara Delevingne and Dua Lipa are participating in what is called photo dumping.

It seems like Instagram has come full circle, and now we are being drawn towards posting weird, unedited sh*t posts. And thanks to Instagrams multi-post function, you can post up to 10 of the most random photos in your camera roll at once.

Think a photo of a beach, you in the club, your friend passed out asleep, your house plants, a blurry pic of some food on the floor, a meme, and your current celeb crush all in one post.

But where has this anti-aesthetic vibe come from?

According to Jane Macfarlane, art director at The Digital Dairy, the anti-aesthetic trend is the natural progression of the casual photo dump, which gained popularity during the early days of the pandemic.

“Photo dumps walked so anti-aesthetic feeds could run,” she says. “They immortalised the messy or mundane moments in our lives we didn’t treasure pre-pandemic. Post-pandemic, photo dumps became anti-aesthetic, studded with memes and screenshots.”

But why have we switched from polished perfection, to casual, to straight up weird and random?

Macfarlane thinks it’s less about a “trend” and more about how the general use of the internet has changed. The younger generation in particular seem to value authenticity over the self-conscious polished nightmare of the past.

“People are becoming accustomed to platforms like TikTok which celebrate a more raw, individualistic content style,” she explains. “The Insta aesthetic that once had us in a chokehold is no longer relevant and the in-your-face mess of anti-aesthetic content feels like creators rejecting traditional *feed-goals*.”

Whether or not the anti-aesthetic was born out of this need to be more authentic, it is hard not to consider that it is an aesthetic nonetheless.

Although a lot of anti-aesthetic posts seem chaotic and weird, they are never truly ugly. For instance, we’re much more likely to see a conventionally attractive person post a makeup free selfie than someone posting a fungal nail infection.

As Macfarlane believes that the anti-aesthetic also states that “even at my most weird and unfiltered, my life still looks cool and interesting”.

It’s also worth noting that the anti-aesthetic isn’t just present on Instagram. From distressed clothes and amateur knitwear, to crocs and visible eye bags, people find it nonconformist to adopt things that have generally been considered “ugly”.

There has also been a resurgence of lo-fi methods of capturing content. People tend to use their phone’s front camera, use extreme zooms, or even buy digital and film cameras to reduce the quality of their images.

Even if the anti-aesthetic is still a purposeful aesthetic, it could be the perfect antidote to the skinny-tea, airbrushed, living beyond means for luxury Instagram aesthetic of the past.

Though we may still look at our likes, hoping what we post will be well received by our followers, there’s a sort of comfort in knowing that our posts no longer need to be “perfect”, and we can post for the sake of posting.

But what do you think? Is the anti-aesthetic the remedy to social media anxiety and self-consciousness?