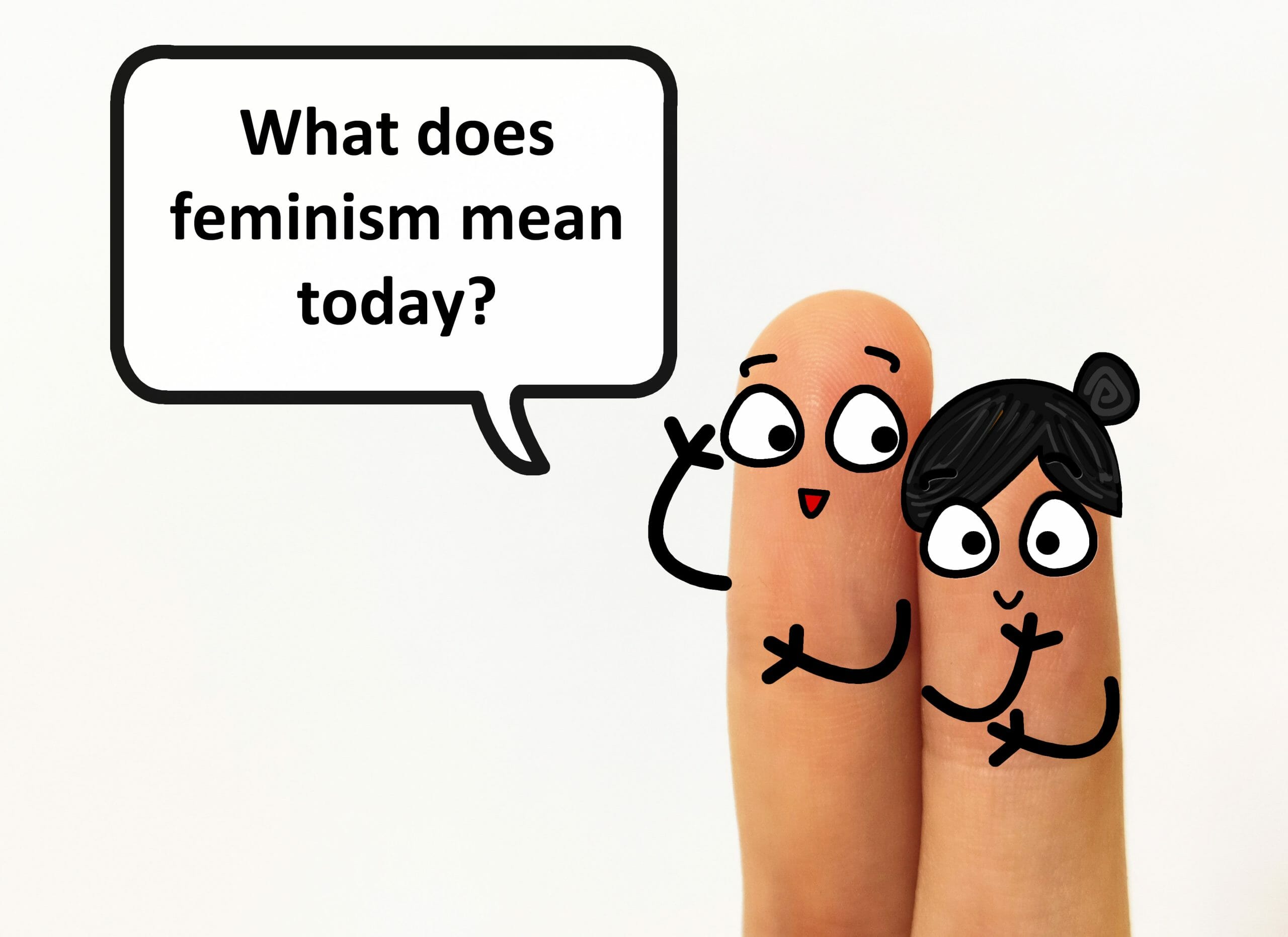 The feminist movement has gained more momentum and representation than ever before. But with this exposure, there have also been misleading ideas about what feminism truly means.

Many men don’t identify as feminists, one reason being that they believe feminism goes against them and silences their opinions. The word ‘feminist’ is linked to femininity, but this does not mean feminism means women’s rights purely.

The word ‘feminist’ is among the words to which some people attach a negative notion. They view it as someone who hates men, and the media doesn’t help. Feminism becomes unappealing to men and even women when people believe women are trying to gain superiority over men, which isn’t the case.

Feminism simply means equality for all.

Despite the feminist movement advocating and focusing on women’s rights, it is for women to gain the same rights men do, no more, no less. However, the label of being a ‘feminist’ scares people into thinking women are creating movements to weaken men.

Many see feminists as people who don’t shave their armpits and believe in freeing the nipple, and as much as this idea is advocated, it doesn’t necessarily mean this is the only idea. Feminism means something personal to everyone as each individual has their own beliefs, but one thing the feminist movement embodies is equality for everyone.

Despite the patriarchal system being why women do not have the same rights as men, it does not mean the feminist movement wants to create a society that shoves men aside. We want to become a society that gives women the same opportunities as men.

Studies show that some people don’t label themselves as feminists despite agreeing on equality for all. And this is because of what people have mistreated feminism or what the media has made it seem. To gain equality, we need men to stand with us, not against us. The only way we will achieve equality is if men want equality too.

Feminism stands for equal rights for you and me. Doesn’t that sound fair? 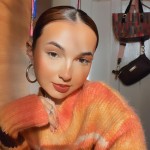