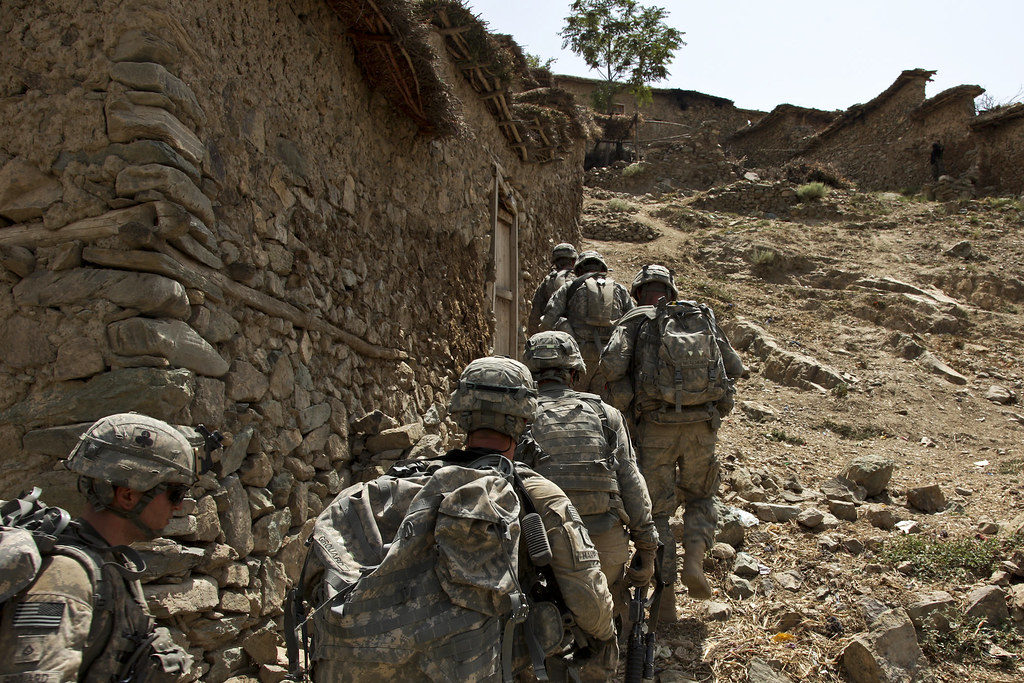 A VICE documentary has shed light on the role of the international War on Drugs on the outcome of the American conflict in Afghanistan. “It was the war on drugs that made the war in Afghanistan unwinnable,” the documentary argues.

Beginning with the Soviet invasion in 1979, several Afghan resistance militias sprang up, collectively known as the mujahideen. With the international stage still divided by the Cold War, the US gave funding and supplies to mujahideen groups to better equip them to fight the Soviet Union.

It was during this time that the opium trade began to take root as the most effective way of raising money to fund paramilitary groups. In 1984, opium poppies grown on Afghan farms were supplying 60% of the US heroin market and 80% of the European heroin market, kicking off Nancy Reagan’s “Just Say No” campaign.

When the Soviets left in 1989, it is estimated up to 10% of Afghanistan’s population had been killed in the war. Furthermore, the heavy bombing had destroyed irrigation systems that were critical to farming in the arid Afghan climate. With their agricultural industry ravaged, and the country collapsing into civil war, farmers turned to opium production as the only viable way of making money.

In 1996 the Taliban took control of Afghanistan for the first time. A fundamentalist organization backed by Pakistan, they struggled to bring the necessity of opium production to the national economy in line with fundamentalist Islamic teachings, which include a prohibition on intoxication. They settled on allowing the cultivation of poppies to be sold to foreigners, but not to be consumed by the Afghan population.

For the first three years of Taliban rule, the country supplied 75% of the world’s heroin market. The involvement of the United Nations Office on Drugs and Crime only served to cause a drop in the global standard of heroin purity. This resulted in rising trends around the world of consuming heroin through injection rather than by smoking it, and a surge in death rates from overdosing.

The 9/11 attacks against the US are often credited to blowback following US involvement in the Soviet-Afghan war, with several of the minds behind the attack having fought in mujahideen groups. This led to the US invasion of Afghanistan in 2001 and a corresponding increase in opium production.

Corruption became widespread in the Afghan Ministry of the Interior as people paid bribes to get positions in the government and police force administrating over regions crucial to drug trafficking routes. The US forces also struggled to win the hearts and minds of the people as they destroyed the opium crops, which were integral to the survival of many of Afghanistan’s poorest communities.

This backdrop led to the withdrawal of US troops in 2021 and the footage of crowds of Afghans attempting to flee the country at airports as the Taliban advanced. The VICE documentary concluded, “America was defeated as much by the international drug laws it helped to create as by any rebel group or militant ideology.”

In this article:afghanistan, drugs, life, taliban, US Army