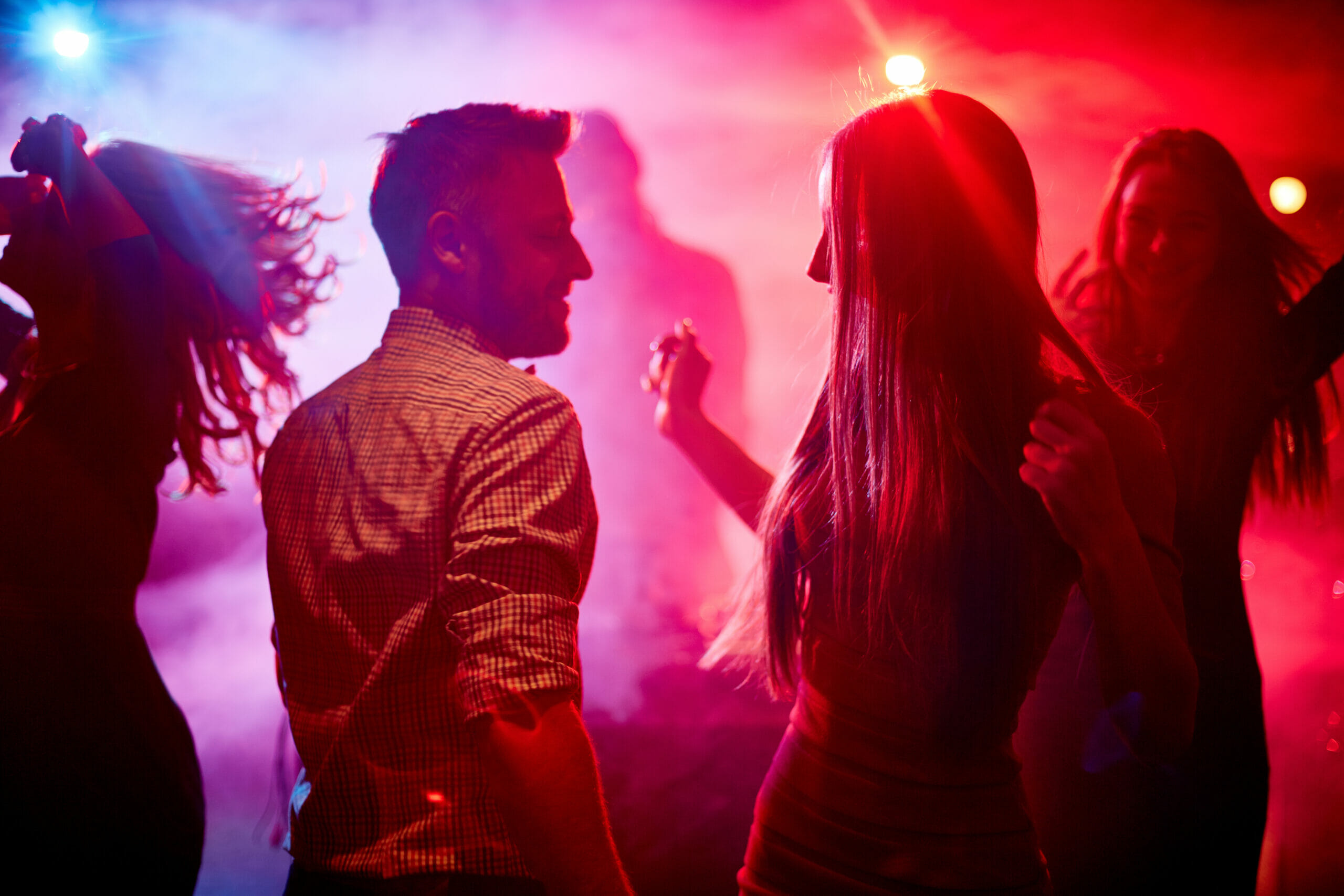 It is no secret that most universities are accompanied by a culture of casual sex and hook-ups. How far does this make for a sex-positive environment where students are free to explore their bodies and sexualities? And how long before the culture becomes harmful, creating a damaging link between sex, relationships, our bodies, and self-esteem? I spoke to three Durham and Lincoln University students about their experiences of sex, relationships, and the surrounding culture.

Bella has just completed her second year at Durham University and is Christian. She is waiting until marriage to have sex.

Before she started university, Bella explains ‘I saw so many people lose weight to be attractive to be ready to have sex or to go on a night out. It’s both interesting and sad to see how my friends put their health at risk to appeal to others sexually’.

Commenting on her expectations of university before going, Bella tells me, ‘I thought this choice would make me stick out loads and that it would be a big deal if I wasn’t having sex. Luckily, the people I’ve been surrounded by are very accepting and non-judgemental. For someone else, I can imagine in a space where there was a bigger hook-up culture, or where they weren’t certain in their belief, they may have felt more pressured to engage in sex for the sake of fitting in’.

I asked Bella what impact waiting until marriage for sex has had on her university experience. She tells me, ‘the most common response is “I didn’t think people still did that” or “that surprises me”. If people hear that you’re waiting for sex before marriage, they’ll make judgments, even if they don’t know you very well’.

Since joining the university, Bella has been a member of groups with similar Christian beliefs which reassured her. ‘Without them, I would’ve had a harder time. It’s one thing to be a minority within your corridor, and another to be completely alone within the whole university. It’s just nice to know others are in the same position and living their lives in the same way. It makes you feel less crazy, you know?’.

“It’s one thing to be a minority within your corridor, and another to be completely alone within the whole university”.

Some students in Bella’s accommodation had a tally chart of sexual encounters. Bella explains ‘seeing those charts made me feel uncomfortable. If there were no marks on my name, I would have stood out. A friend from another university with similar beliefs told me she wished there was a ‘do bits’ chart so she could have some lines on her name’.

Speaking to Bella reveals the normalization of sexual discussions and encounters in the university setting, to a point where she stood out in some situations. If it was not for her support groups, it seems the pressure would’ve likely swayed someone in a similar position. The university culture of casual sex, therefore, represents a very real threat to one’s beliefs on sex and relationships.

Emily has just completed her second year at Durham University and identifies as asexual.

Emily tells me about her expectations of university; ‘you always hear so much about how you’ll experience peer pressure, and this will be the place you’ll lose your virginity… I thought, is this what I should be doing?’. When starting university, Emily was not involved with the hook-up culture, and ‘actively tried to avoid it’. Though, when meeting her new housemates, she felt no pressure around them. She explains that she has become more comfortable hearing about other people’s experiences and is not averse to a good discussion with friends.

Like Bella’s situation, a group of students in Emily’s accommodation had also created a tally chart to track sexual encounters. Emily tells me she felt uncomfortable with this; ‘they would make fun of people who had no tallies. I wouldn’t want to be included; I’d be so embarrassed! Having that there would feel like sex is the norm’.

Emily’s situation highlights the prevalence of casual sex, discussions, and peer pressure that undeniably comes alongside it. Especially in the case of tally charts, the culture can be damaging to one’s emotions, identity, and overall experience.

Naomi*, a student from Lincoln University

Naomi has just completed her final year at Lincoln University and reflects mostly on her first year.

She tells me ‘hooking up is very normalized and everyone I know did it, though it was mainly a first-year thing and we all calmed off after that’. When asking Naomi if it was seen as abnormal not to follow this lifestyle, she explained ‘no one was ever judged for not sleeping with people. It was just that you were in the minority and more of a listener. Most of the time it was just a nice conversation in the same way we’d talk about our feelings or problems – some people have them some don’t’.

As a bisexual woman, Naomi spoke to me about exploring her sexuality at university; ‘the group of people I surrounded myself with were very nurturing of sexuality, and no one ever batted an eye or hid from unconventional topics. I’d be more reserved in my sexuality or less open with people if they didn’t accept that part of me. We barely ever hooked up with people outside of dating apps, and we were all very safe. We wouldn’t let each other go home to sleep with a strange they’d met that night’. Naomi’s experience ties in with Zuzu Lacey’s recent article on girl crushes versus queer feelings, in which the university setting provides an opportunity to act on such feelings.

“the group of people I surrounded myself with were very nurturing of sexuality, and no one ever batted an eye or hid from unconventional topics”.

Prior to university, Naomi told me, ‘I’ve always been quite open. I think I helped a lot of my friends open up too, so I feel I had a small part in fostering that environment. It was more of a move from just talking about it to doing it’.

Naomi also spoke to me about some of the more concerning areas including assault and harassment within the hook-up culture. She explains, ‘I think three men in a row took their condoms off halfway through because of “miscommunication”. As if someone would suddenly change their mind about wanting a condom…’. Telling me about sharing her experiences with friends, she notes, ‘I think the comfort came from talking. I’m still in doubt about those scenarios because the men I got with, even afterward, were so lovely to me. But it helps to have people be like “yep fuck that and fuck him. It doesn’t matter that he was nice outside of that situation”’.

Overall, Naomi describes her experience as ‘neutral’. Her participation in hook-up culture seemed to provide some comfort when exploring her body and sexuality and discussing the encounters with her friends. Though, her experiences point toward an impersonal culture where assault is rife, finding comfort only in reassurance from others.

Speaking to Bella, Emily, and Naomi certainly reveals the intricacies of university life that would otherwise go unnoticed. The prevalence of discussions around casual sex creates a somewhat uncomfortable, and at times pressurizing environment for those unwilling to engage in the culture. Instances of assault in Naomi’s case highlight the more dangerous side of hook-up culture and the damage it can cause. It seems that in all three cases, pre-university anxiety and first-year encounters are the most troubling. Through understanding our differences, and preferences, and having a group of reliable friends, university can be a more relaxed and safe place.

*All names changed for anonymity