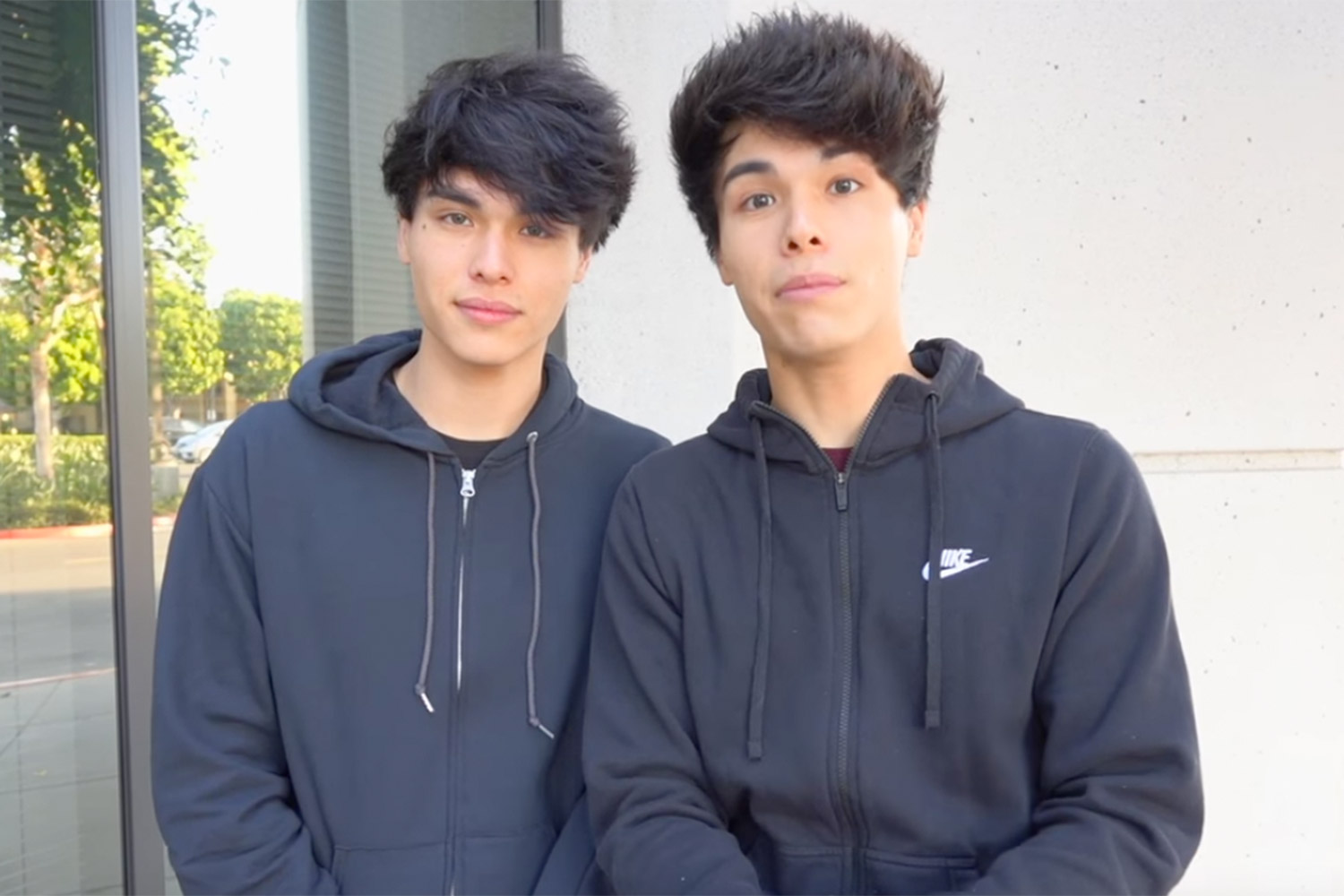 Alen and Alex Stokes from TikTok will face four years in prison after posting a bank robbery prank.

The Stokes twins are a popular duo on many social media platforms. On TikTok, the two share about thirty million followers and are best known for posting prank videos.

On October 15 of last year, the TikTok stars posted a video on YouTube pretending to have robbed a bank in Irvine, California. The twins were dressed all in black, wore ski-masks, and had duffle bags full of cash.

The Stokes twins ran across public areas quickly catching the attention of many, especially when dropping money on purpose. Throughout their prank, the brothers asked random bystanders questions to give them the impression of recently robbing a bank. At one point, the Stokes twins hopped into an uber freaking out the driver with their suspicious acts.

Eventually, the police stopped the twenty-three-year-olds and allowed them to leave after a warning.

On Wednesday, Orange County District Attorney Todd Spitzer responded to the prank as “some kind of twisted attempt to gain more popularity on the internet by unnecessarily putting members of the public and officers in danger”.

After all, Spitzer said the prank had broken the law.

Now in days, many videos go viral after performing out of the ordinary acts. The consequences of these unique acts are not often thought about but rather the rise in popularity.

Social media can often make you do insane things for fame. If you found this to be crazily entertaining, then check out outrage over man pouring cereal in NY subway train for TikTok prank. 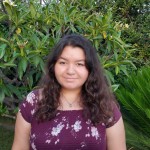