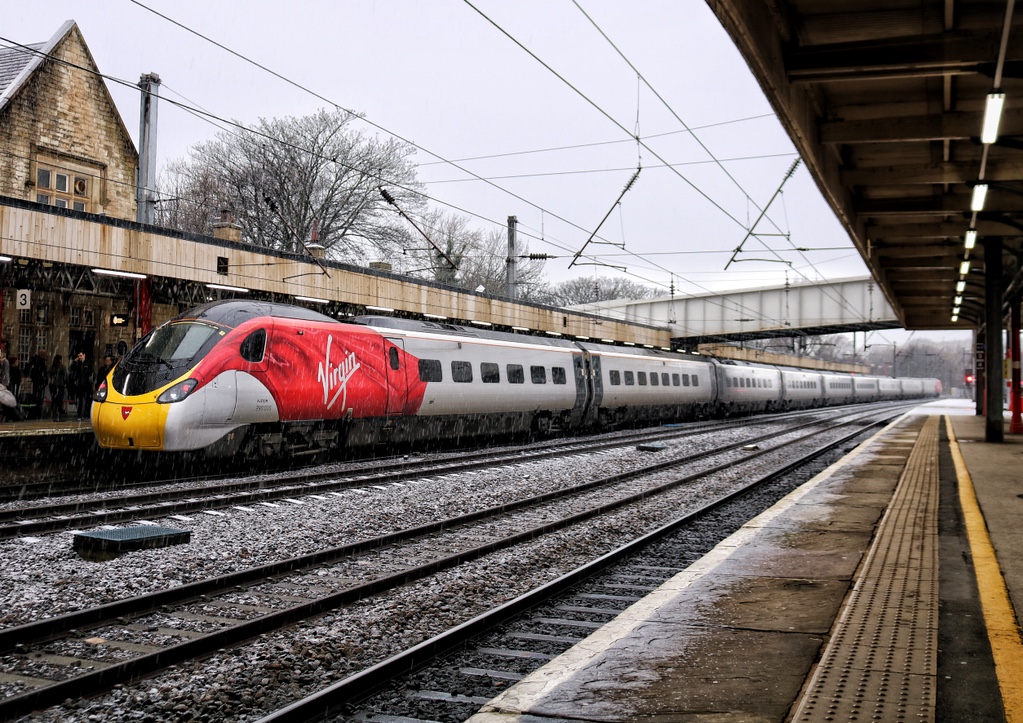 On Thursday, September 26th, the UK based train operating company Virgin Trains made this head-scratching Tweet:

Um… what? This nonsense is so utterly ridiculous, it’s just sad. I wholeheartedly expected Virgin Trains to admit that some random joker hacked their Twitter account and wrote that atrocity of a Tweet; however, it’s clear as day at this point that it’s 100% authentic and 100% intentional. Just… wow.

Perhaps this was a misguided attempt to relate to the youth, but it completely missed the landing. In all honesty, I almost feel like the public deserves an apology for that cringe-worthy Tweet. I’m just saying, maybe if Virgin Trains focused more on perfecting their delivery, people wouldn’t complain about their performance. On snap!