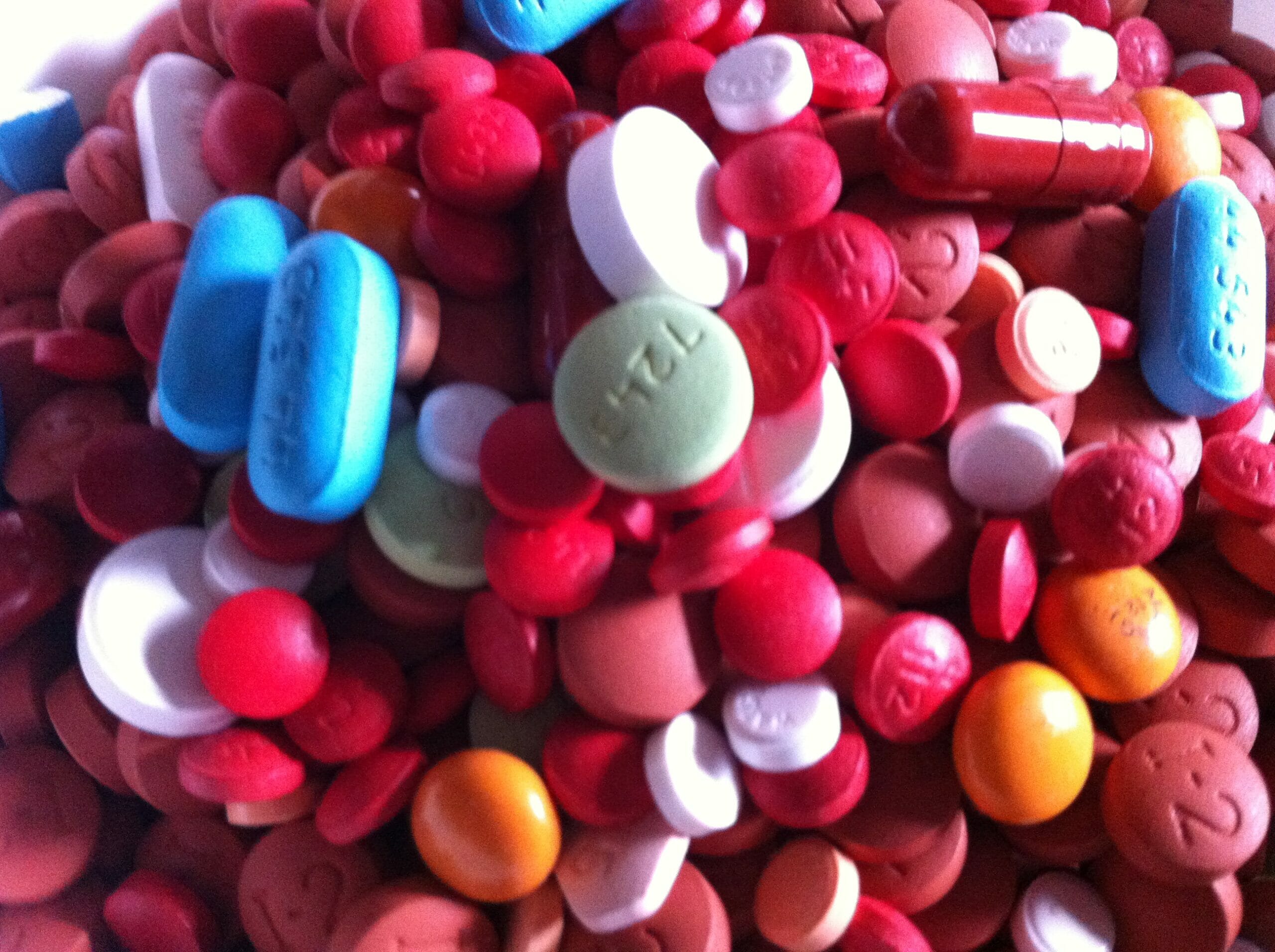 Called the ‘Blue Punisher’, this new ecstasy pill found in Manchester, in Northern England, is supposedly five times stronger than any usual pill.

A new record has been broken with this new ecstasy pill, as drug analysts have tested it multiple times and were shocked by its dosage. The tests were carried out by the MANDRAKE drug analysis lab last week at the Manchester Metropolitan University.

They found this pill to be particularly thick with a heavyweight to it and shaped into a diamond. This ‘Blue Punisher’ mega pill weighed in at a surprising 650mg. It allegedly contained 477mg of MDMA, which is a psychoactive stimulating drug. For reference, 477mg og MDMA is about four/five times the regular dose found in a singular ecstasy pill as 125mg is usually considered a relatively high dosage. This 477mg pill is allegedly one of the strongest ecstasy pills currently on record. Before the ‘Punisher’ was found, the previous strongest pill on record had been the purple Philipp Plein skull pill found in Vienna, Austria just last year. Still, the purple Philipp Plein only reached 366mg of MDMA in one tablet, around 100mg less than the Blue Punisher.

Drug analyst Guy Jones from Reagent Tests UK says that although this is a new world record it is “impossible to rule out that a stronger one has ever been made, but the number of pills over 400mg with a public test result could be counted on one hand.”

These pills can be dangerous if the dosage exceeds your body’s limits. There were reports that this blue pill had been found at festivals in Bristol and Cornwall in 2018. Those pills only contained between 250mg and 300mg, but still, well above the recommended safe dosage. Just last week, there has also been a report about a 19-year-old boy who passed away after ingesting two “triple strength” Blue Punisher pills. Allegedly, the 19-year-old, named Harley Girven, had bought three pills of this high-strength MDMA pill for only £10.

A chair of criminology at the University of Liverpool and director at The Loop, a drug testing NGO, Fiona Measham claims that the extra thickness and weight of the six 477mg Blue Punisher pills found could mean that they were produced accidentally. Their consistency is off, and the “variations in width (of this batch) suggest the inconsistency of amateur pressing.” The danger of its potency “illustrates just how dangerous the lack of information about MDMA content of pills can be.”

Fiona Measham claims the danger lies in the fact that the customer does not know about the strength of an ecstasy pill when it is bought on illegal markets, putting their life at risk. If a buyer of the pill would have tested it, before consuming it, they would realize that a single one of those Blue Punisher pills holds enough potency to produce 4 average adult doses of MDMA, with little risk to one’s life. However, this lack of knowledge and information is what creates these deadly and extremely powerful pills.

Ecstasy pills have risen in popularity over the course of the last 10 years, and so have their average doses been increasing. However, this new interest in the psycho-stimulant drug, MDMA, does not mean that any of its potential dangers have subsided. Always check and test your sources when being involved in drugs. Research and read up on the safe way to engage with such stimulants, and make sure you have trusted resources!

Read here about one person’s story battling with addiction to online prescription drugs.

In this article:drugs, life, manchester, MDMA